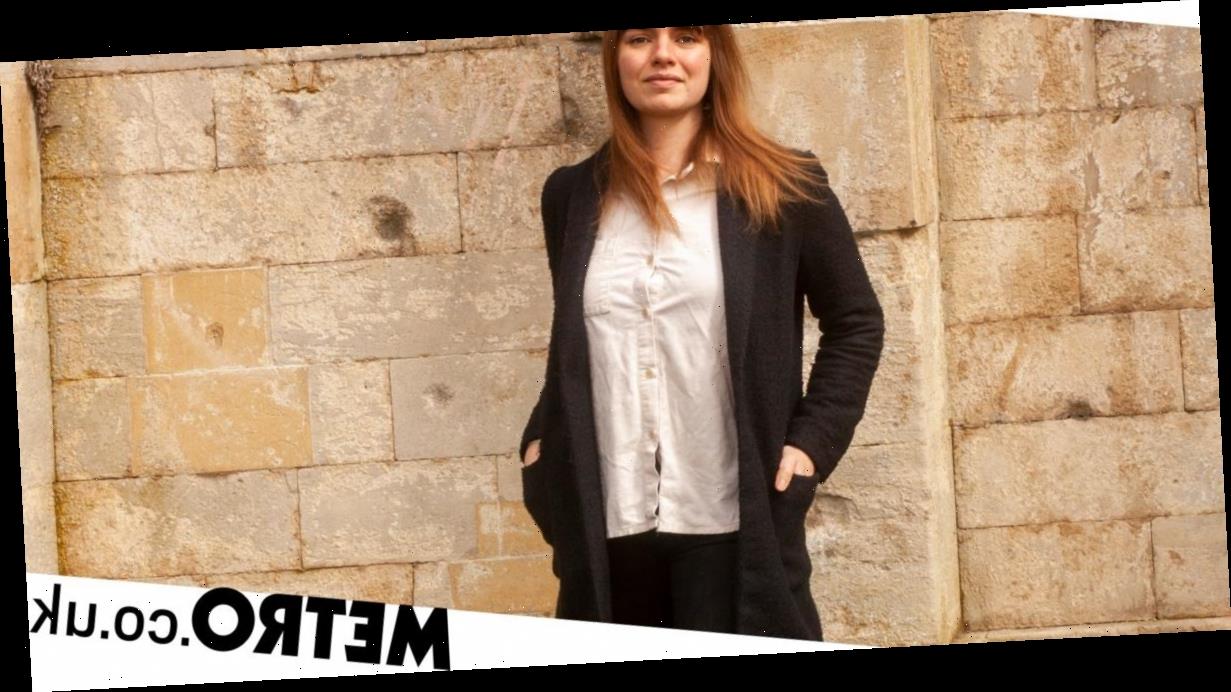 When I was in my early twenties, I went through a bad breakup.

Because my boyfriend and I lived together, I needed a place to live and quickly, so when a friend offered his spare room, I jumped on it.

It was in a funeral home, where he worked as its director.

I’d been friends with him and his wife for ages so had already spent a lot of time there, but moving in felt different. I wondered if seeing mourners every day was going to be strange, but I wasn’t about to pass up rent-free accommodation – especially because I had loads of student debt.

At first, the experience was a little underwhelming. The funeral home felt like a mid-range hotel, just with people who had died upstairs.

Our apartment was in the same building, but separated by a closed door and flight of stairs. You could still clearly hear the funerals, and sometimes children and teenagers would ignore the ‘no entry’ sign and hang out in the stairwell.

I didn’t want to be a freeloader so offered to help out with bits and bobs. It wasn’t until I saw a dead body for the first time, lying in a coffin, that the reality of my temporary living quarters really hit home.

It didn’t make me anxious or upset, but life began to seem a lot more fragile.

The woman in question was around my mother’s age, and her family had asked for huge floral arrangements.

It felt incredibly strange to help throw away the flowers after her funeral. I remember thinking that they were such strong expressions of love, and now they were all in the compost.

It’s hard to explain what it’s like spending time with a person’s corpse when you don’t know them. I’d be cleaning up and suddenly remember that there was someone else in the room with me – they just happened to be dead.

Even though I was just a stranger, their death felt important to me. I wasn’t grieving, but it still mattered that they’d been a person and had a life.

One middle-aged man really sticks out in my memory. He was laid out in a smart black suit but his family hadn’t included any socks – probably because his feet were going to be hidden by the coffin.

I knew he couldn’t feel the cold, but I still had such a strong urge to cover them up with something warm. He looked like he’d just got dressed for work and those two bare feet made him appear so incredibly vulnerable and sad.

I really wanted to give him some socks, but we had to follow the family’s wishes.

Experiences like this one made death feel real in a way it never had before, but rather than making me frightened, it actually had the opposite effect. The more I accepted that I was going to die one day, the less I worried about it.

For the first time, death was something I could ask practical questions about, like what my funeral would be like and whether I needed to be embalmed.

There were also so many more choices than I had ever imagined.

Funerals don’t need to be held in a religious building or crematorium, and you don’t have to use a funeral director. In the UK, there’s nothing stopping you from burying someone in your backyard, assuming you own the land and meet the environmental requirements.

You can hold a funeral in a pub or a woodland, and can care for someone who has died at home, rather than a morgue.

I also learned that there is no such thing as a ‘normal’ way to deal with death.

While I didn’t meet the families or take part in funerals, my friend would often tell me different stories about the people that he had worked with that day.

Some wanted a quiet service, others wanted a massive party. There was the woman who’d ordered herself a bright gold coffin a few months before she died, and the group of mourners who did shots in the car park.

He described angry families and ones that really pulled together, also those who just seemed shell-shocked. Funerals were especially emotional when it was an unexpected death and if the person was very young.

I stayed in the funeral home for four months and I have absolutely no regrets.

Sometimes people ask if spending time around grief made my breakup harder, but it actually put my own problems in perspective. It’s hard to feel sorry for yourself when you’re surrounded by people who have just lost their grandfather or their mum.

My experience left a permanent mark; it completely transformed how I think about death and dying. It’s comforting to recognise that death is a normal part of life, and one where we still have choices.

Personally, I’m planning to be laid to rest in a natural burial ground because it’s best for the environment. While it’s tempting, I’m going to skip the golden coffin.

Today, I run a blog about death and dying for an independent funeral home.

I firmly believe that we should be encouraging people to be more open about death and deciding what it means to them. Grief may be absolutely devastating, but silence leaves grieving people in a lonely place.

And although you may not be able to choose how and when you die, you can at least approach it on your own terms.