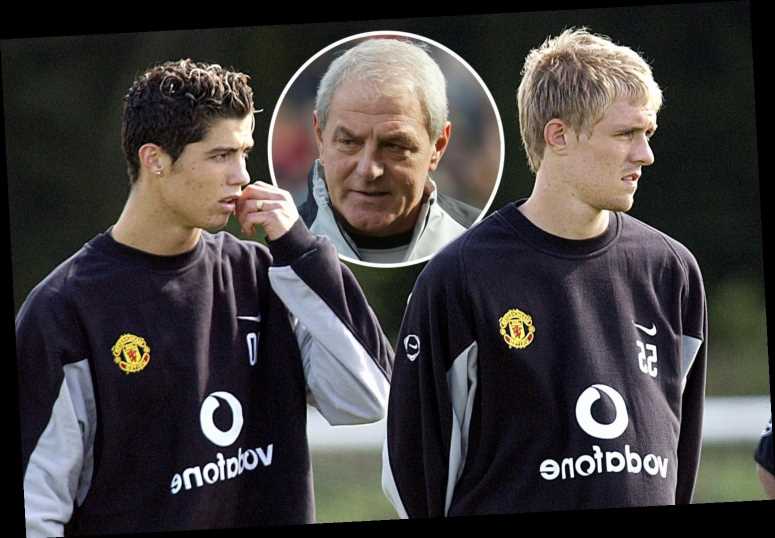 CRISTIANO RONALDO became the player he is today courtesy of former Manchester United assistant Walter Smith, according to Darren Fletcher.

Portuguese superstar Ronaldo and Scottish midfielder Fletcher were team-mates at United for six years between 2003 to 2009. 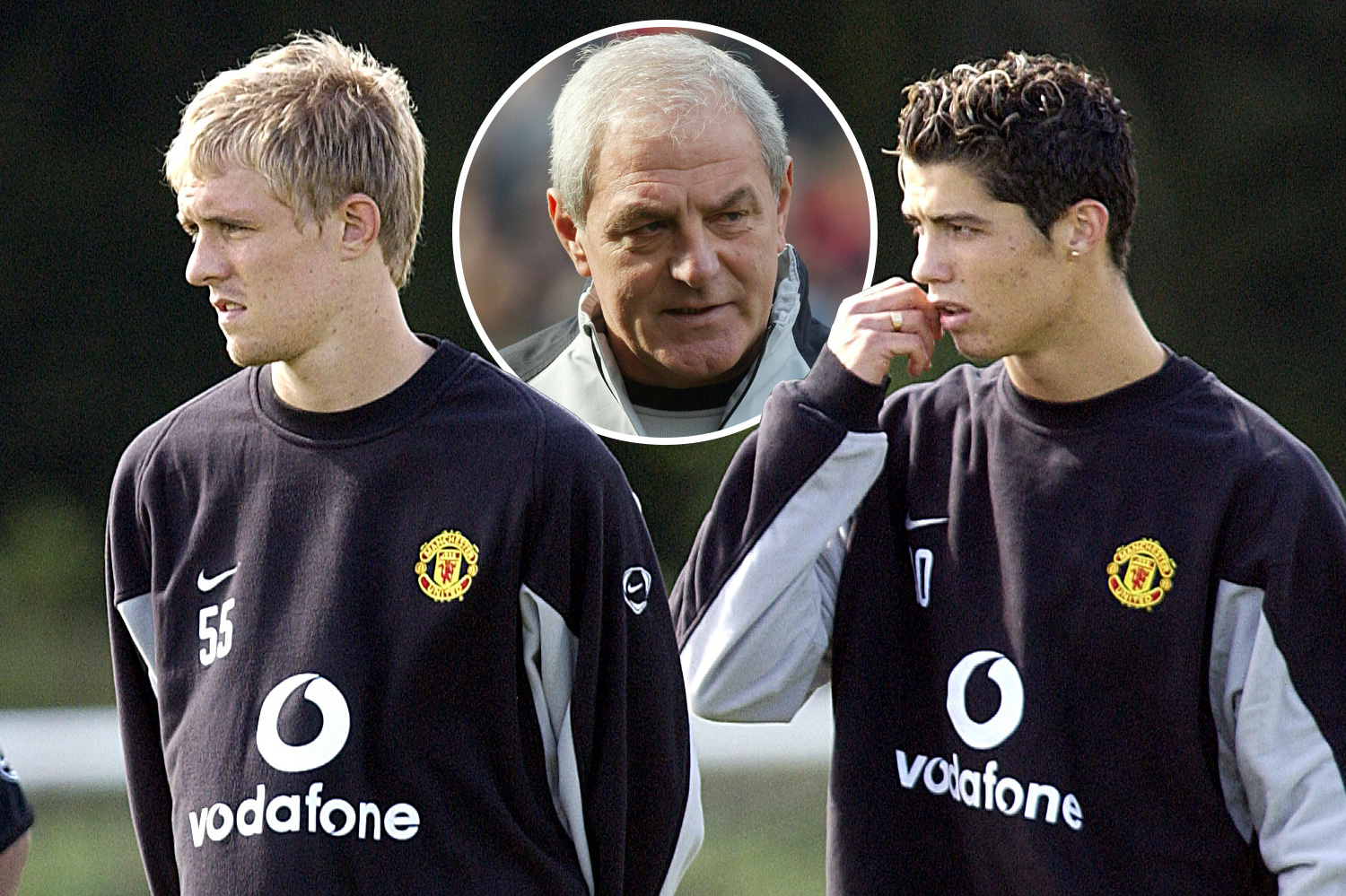 Boss Sir Alex Ferguson was briefly assisted by former Rangers and Scotland manager Smith at Old Trafford in the 2003-04 season.

Fletcher has divulged the unusual technique the Scottish coach used in training to bring on Ronaldo's play.

Ronaldo joined the Red Devils and the Premier League from Sporting Lisbon as an 18-year-old in 2003 with his talent immediately clear to see.

But during his first season in England, Smith would deliberately not blow for fouls on the Portuguese winger in training, aiming to make Ronaldo better at using the ball more efficiently.