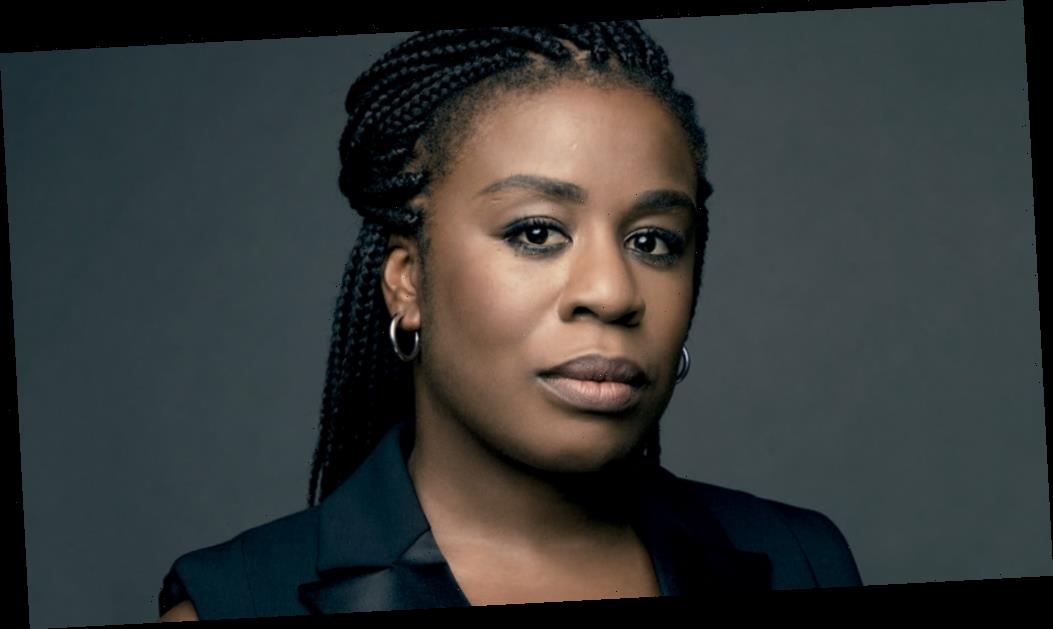 Established in 2015, the Emmy week event honors individuals from the television industry, as well as 2020 Emmy Award nominees, who have used their platform for social change.

“The Creative Coalition has a long history of honoring the most significant leaders in the entertainment industry for their charity and advocacy work,” said CEO Robin Bronk. “In the lead up to this year’s Emmy Awards, we are so thrilled to recognize some of TV’s biggest stars who use their platform to make a positive difference.”

Going virtual for the first time, this year’s event will offer an interactive experience, including dinner deliveries, breakout rooms and the live awards ceremony. During the program, the Creative Coalition will also debut its PSA uplifting the unrepresented stories of obesity. Special guests include Jason Dirden, Natasha Lyonne and Issa Rae, as well as The Creative Coalition President, Tim Daly.

The event will be emceed by Variety Senior Culture and Events Editor Marc Malkin. It will stream exclusively on Variety‘s Facebook page and YouTube channel.

All proceeds from the event will benefit The Creative Coalition’s year-round work dedicated to educating, mobilizing and activating its members to make a positive impact through the arts. The Television Humanitarian Awards are supported by Novo Nordisk Inc.