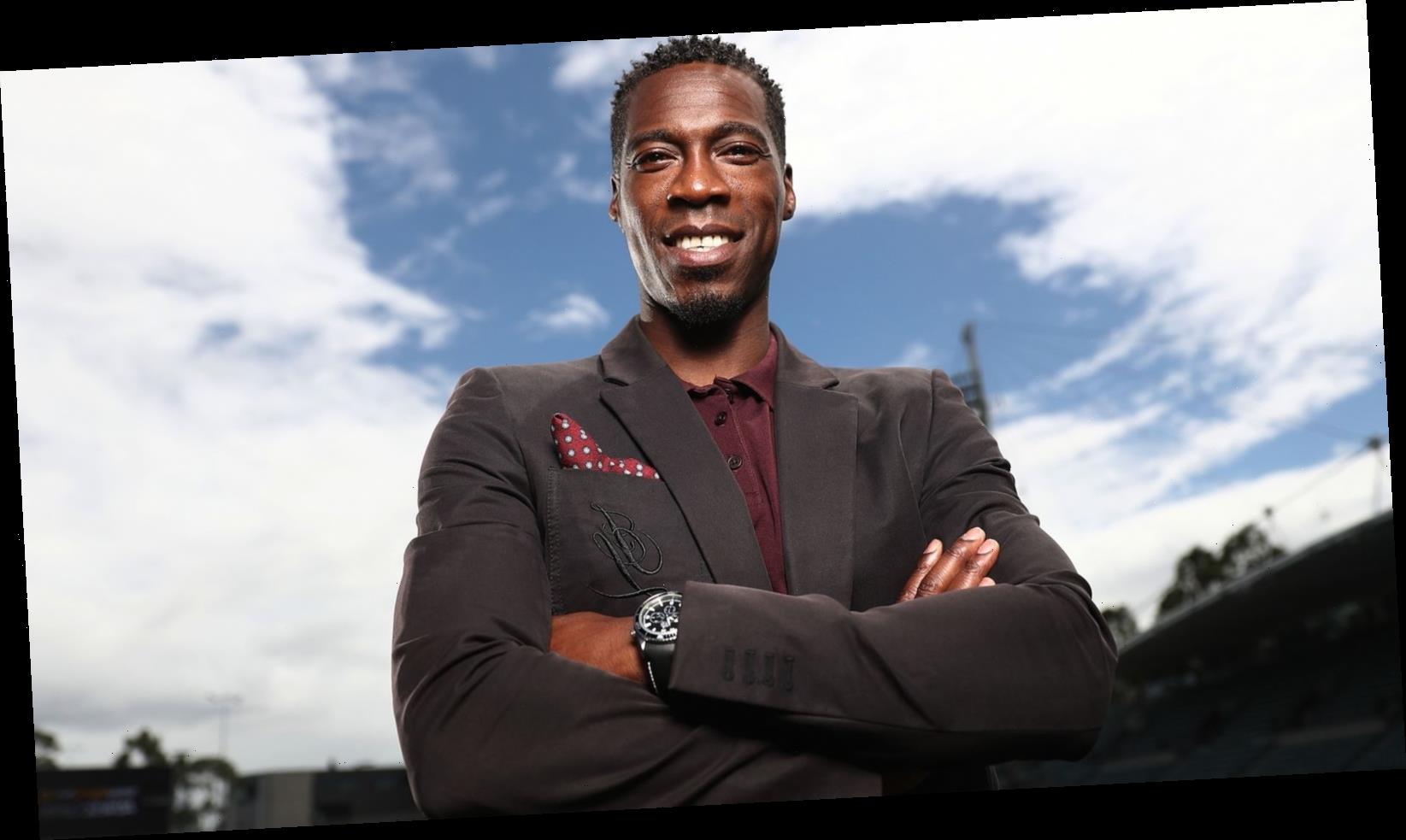 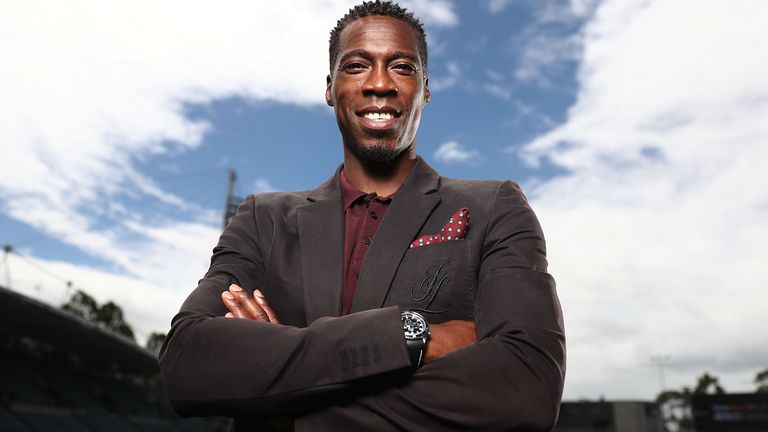 Christian Malcolm has been appointed British Athletics Olympic programme head coach, the first black person to be appointed to the role at the organisation.

Malcolm will now leave his role as head of performance and coaching at Athletics Australia.

The 41-year-old Welshman, who will take up his new position later this year, was appointed following an open recruitment process.

The former British sprinter will lead the Great Britain & Northern Ireland senior teams at major championships and will work alongside coaches and athletes to support performances across all disciplines and event groups.

Malcolm said: “Words can’t describe how excited I am to have the opportunity to take this role on and be part of a new start for British Athletics. As an athlete I knew I wanted to give back to the sport when I finished competing. 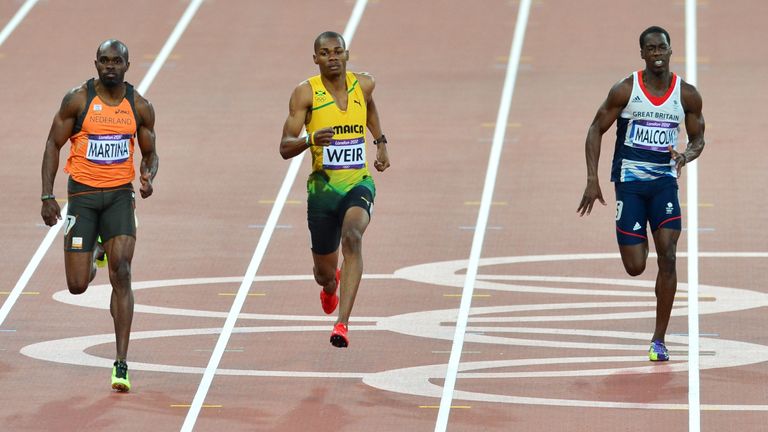 “In all my coaching and advisory roles so far, I have wanted to help athletes avoid the errors I made and support them and their coaches to get the best out of themselves.

“I’m very excited to be re-joining British Athletics at this time. There is a new energy and drive and I’m looking forward to helping athletes and coaches towards success in Tokyo, Paris and beyond.”