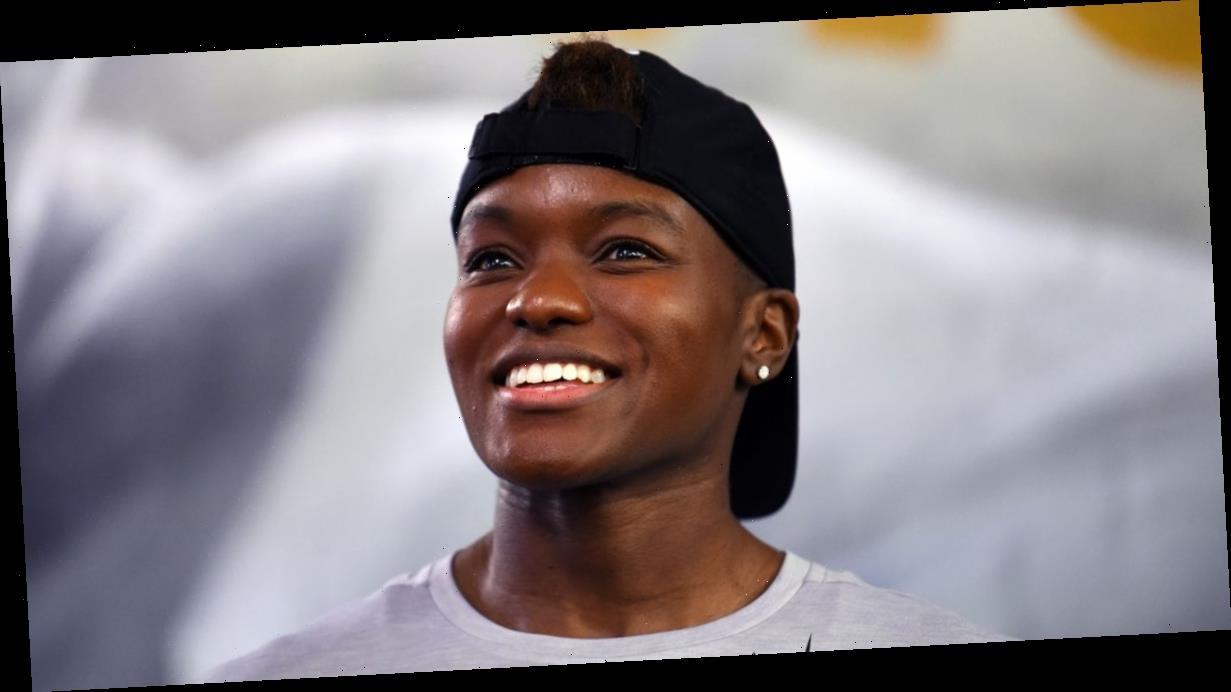 Nicola Adams is gearing up to swap the boxing ring for the ballroom after signing on the dotted line to compete in the 2020 series of Strictly Come Dancing.

The Olympic gold medalist who is openly bisexual is said to be partnered with a female dance partner in the BBC competition which is set to air next month, with sources saying the move is "groundbreaking".

It comes following discussions that Beeb bosses had intended to relax the rules which had previously stated that competition partners should be male and female.

Nicola, 37, who has been dating girlfriend Ella Baig for two years, has frequently been praised as an LGBTQ+ role model after she became the first openly LGBTQ person to win gold at the Olympics.

Speaking to The Mirror, an insider said: "It's such an exciting step for us to be taking, and many feel it is well overdue.

"It's been talked about for so long, to see it finally happen feels truly groundbreaking and quite emotional."

A BBC spokesman could not confirm Adams' involvement on Strictly and said: "The rest of the line-up will be announced in due course."

Last years, bosses at the show said: "We are completely open to the prospect of including same-sex pairings between our ­celebrities and professional dancers," something which Craig Revel-Horwood echoed.

The judge said: "More and more people want it. Maybe the BBC will be brave enough to do it."

Johannes Radebe and fellow professional Graziano di Prima made history when they performed together on the BBC show last year.

However, there were 200 complaints to broadcasting regulator Ofcom following the performance.

The show will be shorter this year because of precautions surrounding the coronavirus pandemic.

Bruno Tonioli will be missing from the judging panel for Saturday night shows when the series returns later this year because he is in Los Angeles, where he is on the panel for the US version of the show, Dancing With The Stars, and will not be able to travel back and forth.