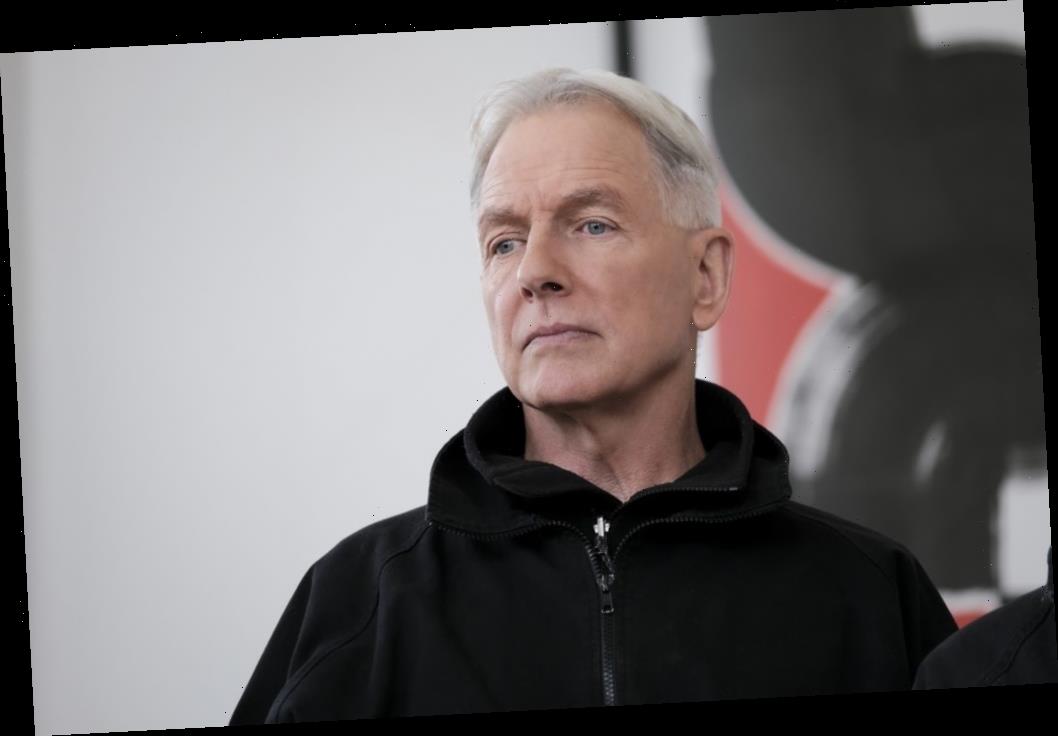 Gibbs (Mark Harmon) relies heavily on his NCIS agents so he can solve cases. Without a skilled group, it would be a lot harder to get his job done. Gibbs is picky when it comes to choosing a new agent. Here’s the hilarious story of how Gibbs got rid of an agent in just four days.

Gibbs does things differently when it comes to hiring a new NCIS agent. His hiring process was revealed during NCIS Season 14, Episode 1 (titled “Rogue”). Quinn (Jennifer Esposito) was given the task of helping Gibbs find a new agent. She told him toward the end of the episode she realized he was looking for an agent who needed the team instead of an agent the team needed.

Before realizing what Gibbs was looking for, Quinn was frustrated because he had rejected eight agents within three months. She said it was a new record for him. Toward the end of the episode, Quinn tells Gibbs she finally understands what he looks for in an agent. He seeks someone who needs the team. “Once I figured out what you were after, I got it,” she said. “This time, it wasn’t about finding an agent that your team needed. It was about finding an agent that needed your team.”

The ‘NCIS’ agent who only lasted 4 days

The agent who didn’t last a full work week is Terry Mahler. He made a very brief appearance at the beginning of season 14, episode 1. Terry was fired because he had a terrible work ethic. He expected to be able to take naps at work throughout the day. Surprisingly, Terry didn’t seem to understand why he was being fired. “I came into this with an open mind,” said Terry to McGee and Bishop. “It turns out those stories about Gibbs weren’t exaggerated. Gibbs just fired me. Can you believe that?”

When Terry expressed his anger about getting fired, McGee said he could understand why he was let go. “Actually, I can,” said McGee. “You fell asleep at work, twice.” Terry wasn’t about to leave without defending himself. “Chronic exhaustion is a legitimate medical condition,” he replied. “And I require two to three naps a day.” Terry continued to nap at the office even after he was fired. After defending himself, his alarm went off and he explained it was time for his 8:15 nap.

Wilmer Valderrama’s Nick Torres joined the NCIS team after Tony DiNozzo left. Tony’s last appearance was in season 13, episode 24 (titled “Family First”). One of the reasons Gibbs chose Nick is because he’s so much like him. Their similarities came to light during season 15, episode 11 (titled “High Tide”).

Jack Sloane (Maria Bello) and Leon Vance (Rocky Carroll) note how Nick tends to disregard orders and break rules. Instead, he goes with his gut. This is similar to the way Gibbs operates. Torres and Gibbs might ignore rules sometimes, but they usually have a good outcome and crack the case.