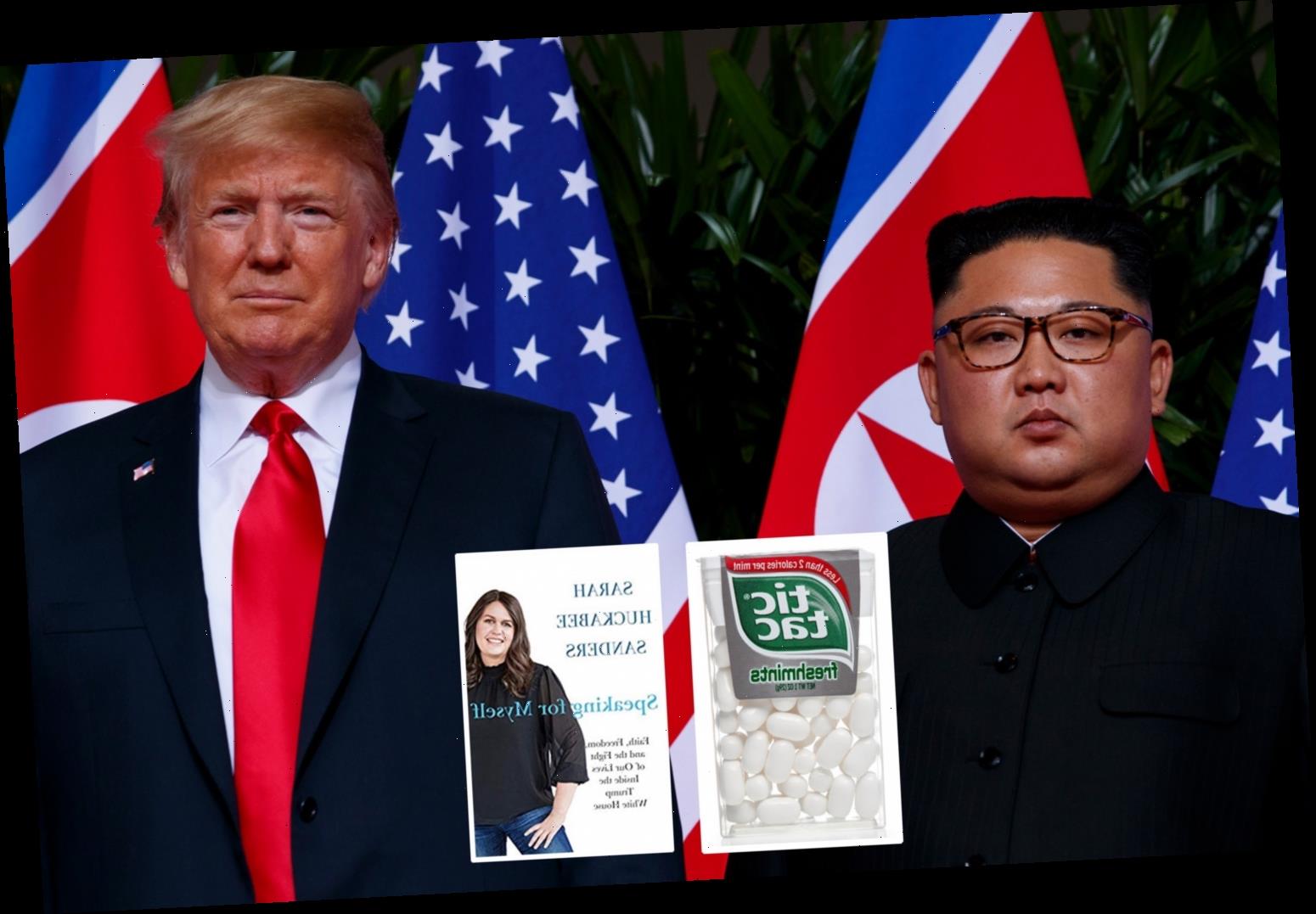 KIM Jong-un “reluctantly” took a Tic Tac in 2018 from President Donald Trump, who "blew his minty breath in the North Korean leader’s face to prove it wasn’t poison."

According to former White House Press Secretary Sarah Sanders’ new memoir, Trump offered up a breath mint to Kim during their summit in Singapore in 2018.

⚠️Click here for the latest news on Donald Trump 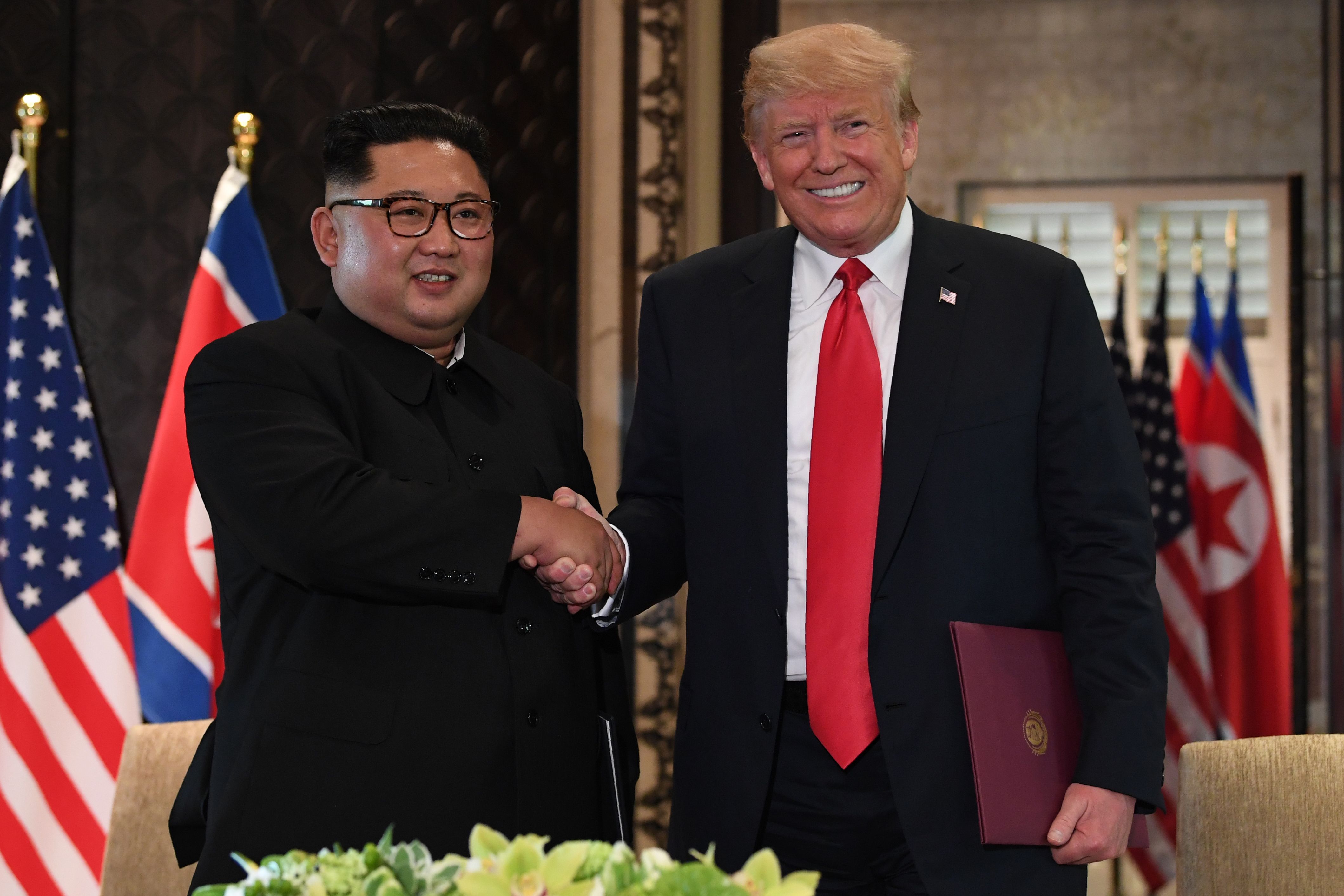 Kim was apparently hesitant, so the president “dramatically blew into the air to reassure Kim it was just a breath mint,” she said, according to The Guardian.

Sanders revealed the story in her new memoir, Speaking for Myself: Faith, Freedom, and the Fight of Our Lives Inside the Trump White House, that's set to be released on September 8. 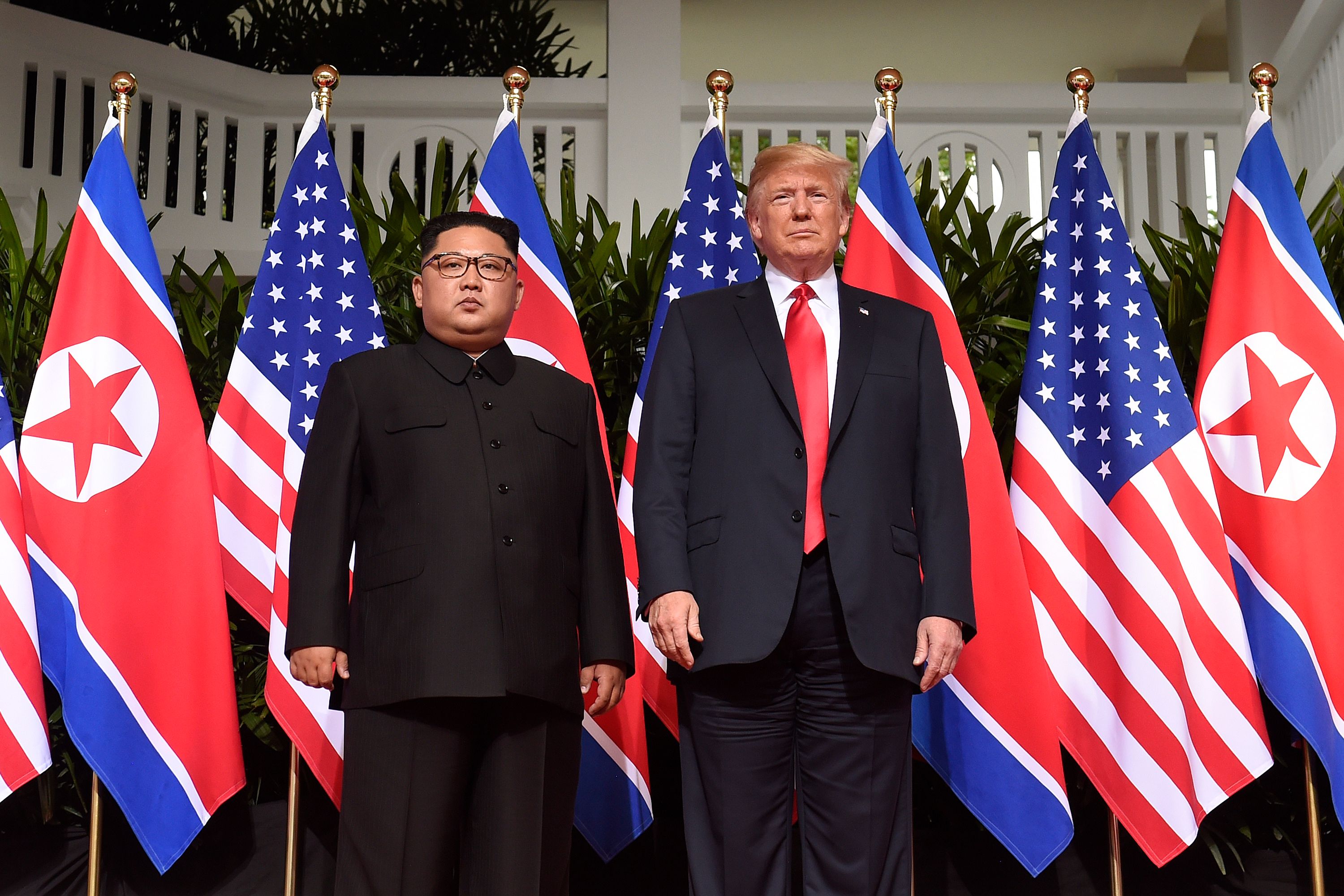 The 38-year-old was one of Trump’s closest and most trusted White House aides and one of the few remaining who worked on his campaign.

During the summit, Sanders claimed that she saw Kim “wink” at her.

Sanders wrote she looked up and started "to notice Kim staring at me. 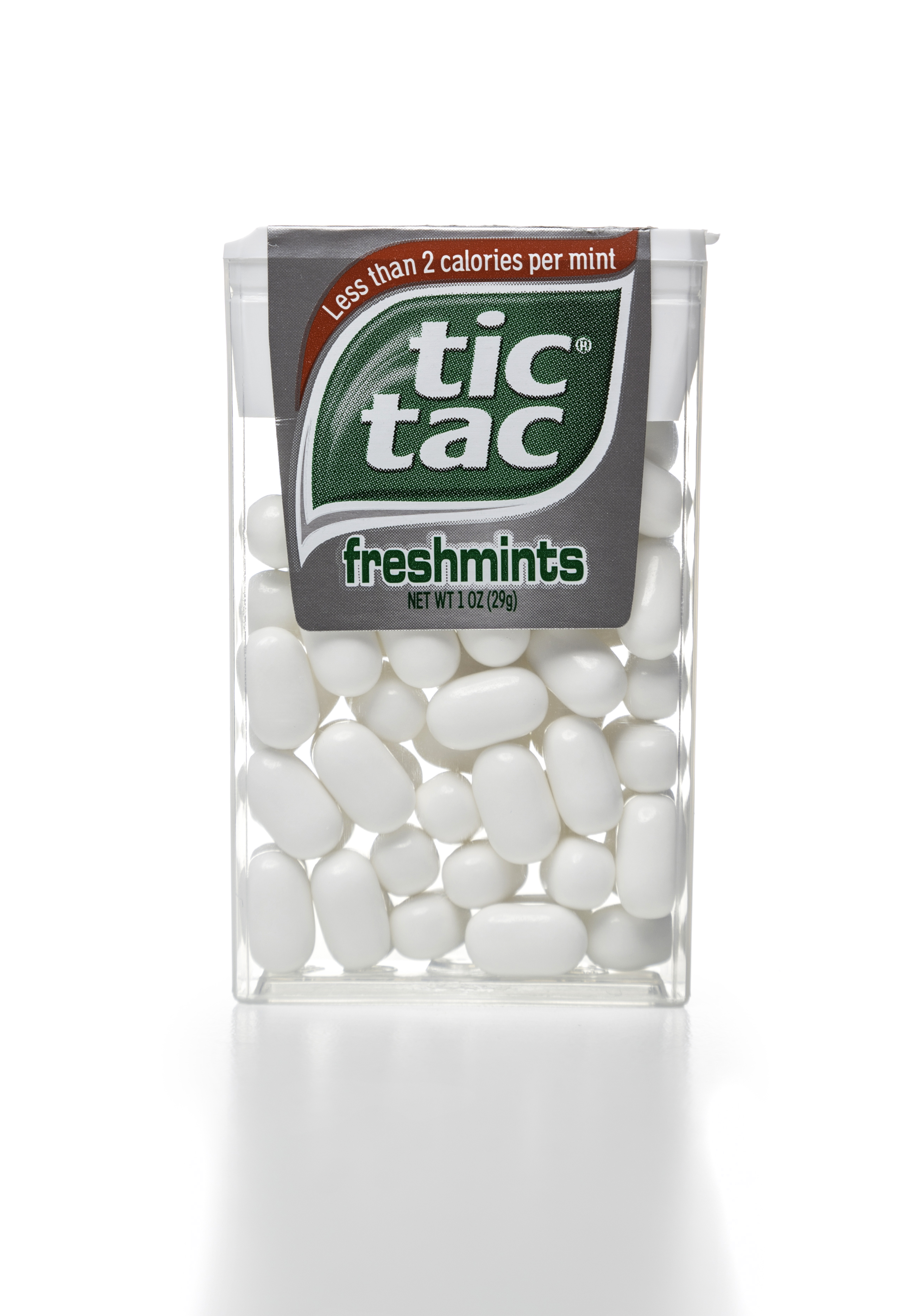 "We made direct eye contact and Kim nodded and appeared to wink at me. I was stunned. I quickly looked down and continued taking notes.

“… All I could think was, ‘What just happened? Surely Kim Jong-un did not just mark me!?’”

She said Trump's remarks came once they were in his presidential limo with former Chief of Staff John Kelly, where she told them what she saw.

After the president apparently said Kim "f**king hit on" Sanders, the mom of three said she told Trump that wasn't what she meant. 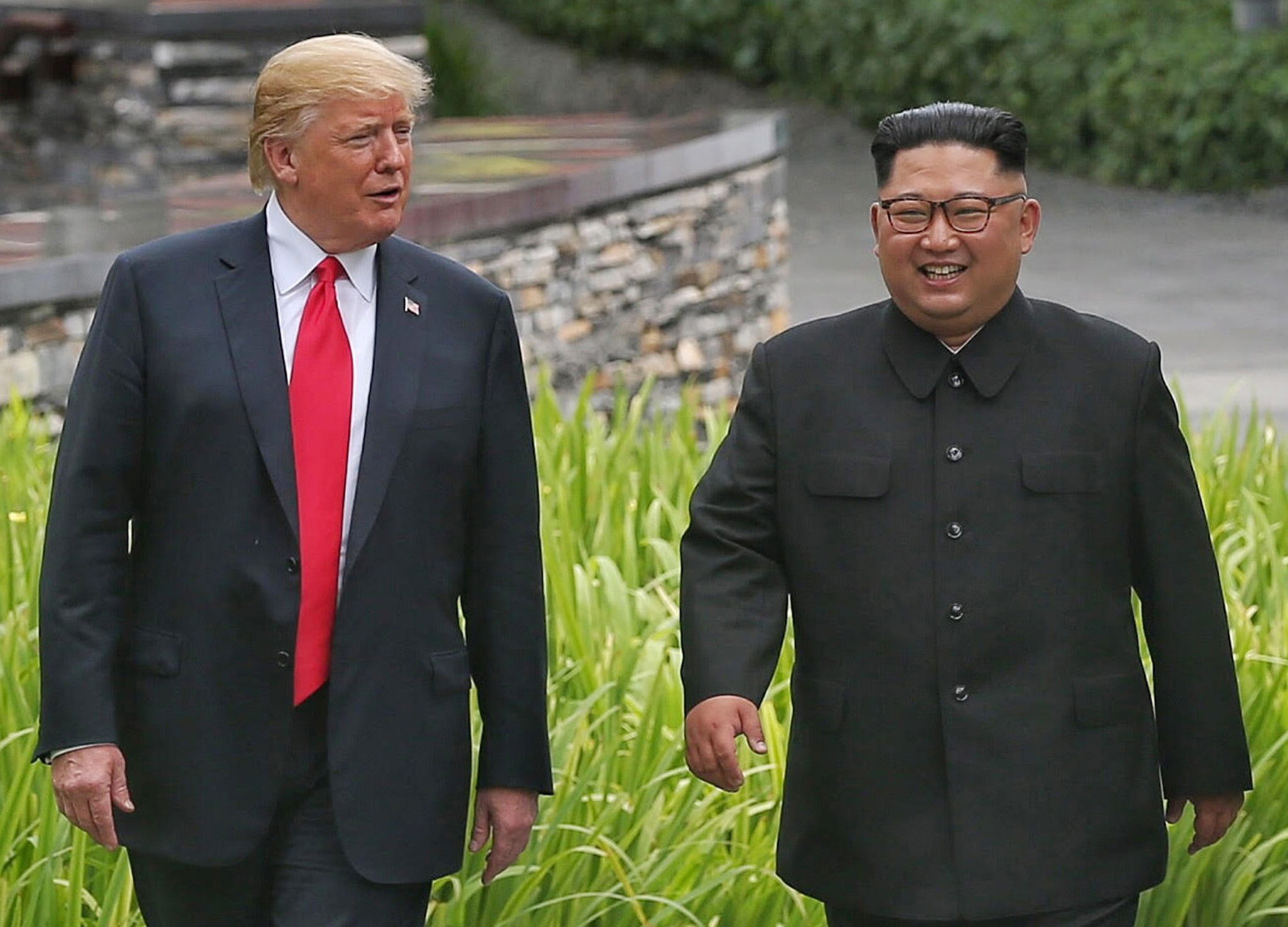 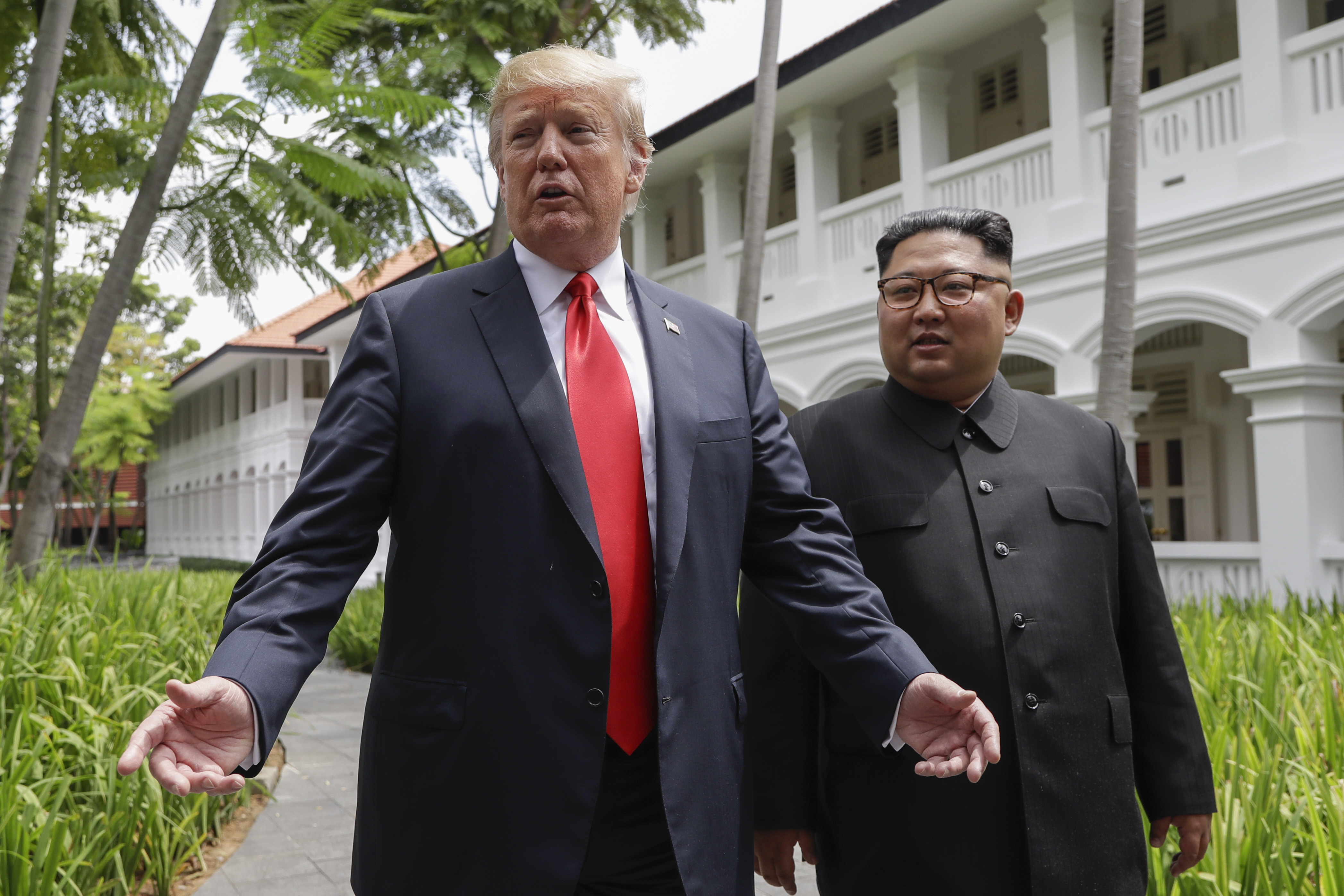 At that point, Sanders said Kelly joked: “Well, Sarah, that settles it. You’re going to North Korea and taking one for the team!

"Your husband and kids will miss you, but you’ll be a hero to your country!”

Trump and Kelly then "howled with laughter." 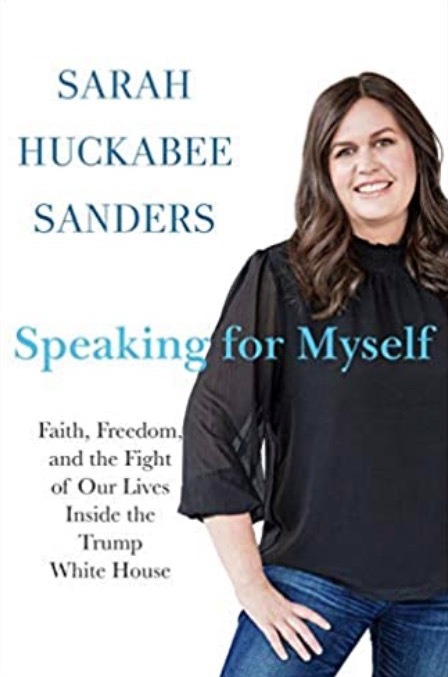 After the summit in 2018, Trump said things had gone “better than anybody could have expected.”

He also said North Korea would be starting the denuclearization process “very quickly,” as he said he and Kim developed “a very special bond.”