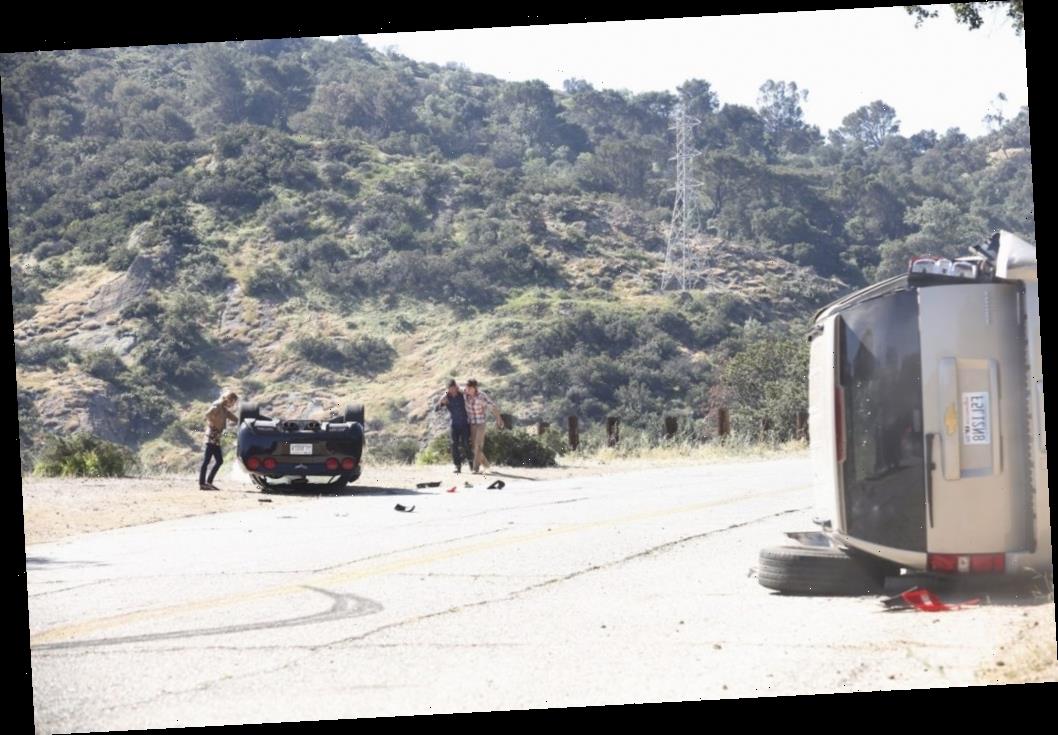 Since Grey’s Anatomy is in the off-season, many fans are rewatching past seasons. One question that comes up often is why Cristina Yang (Sandra Oh) and Addison Montgomery (Kate Walsh) didn’t attend Derek Shepherd’s (Patrick Dempsey) funeral on the show.

How did Derek Shepherd die on ‘Grey’s Anatomy’?

Derek Shepherd died in season 11, episode 21, titled, “How To Save a Life.” McDreamy was on his way to Washington D.C. to quit the President’s brain-mapping project when he witnessed a car accident. The doctor quickly pulled over to help. He ended up saving a young girl, her mother, and another couple involved in the crash. Then as Derek is about to leave the scene, he is hit by a massive truck.

Shepherd was rushed to the nearest ER; however, he couldn’t speak. As the doctors examined him, Derek subconsciously told them that he needs a head CT scan. Dr. Penelope Blake (Samantha Sloyan) wanted to perform a CT but was dismissed by her attending, Dr. Paul Castello (Mike McColl). To viewers dismay, McDreamy is taken into surgery without the brain scan.

By the time the doctors discovered that he had a blown pupil, Shepherd realized he was about to die. The neurosurgeon arrived at the OR too late, and McDreamy was pronounced brain dead.

Although Derek Shepherd’s funeral is less than 30 seconds, fans were distraught that Sandra Oh did not return for the memorial service. As Meredith Grey’s “person,” it is highly unlikely that she wouldn’t fly across the world to be there for her twisted sister when her husband died.

After the criticism from fans, cast member Kevin McKidd revealed that Cristina Yang was present at the service. In one clip from the episode, fans can see the back of Meredith’s head standing next to a brunette that resembles Yang.

“Cristina was there,” McKidd told TVLine. “I presume Sandra was busy and unavailable for that episode, which was the only reason why [a body double was used]. That funeral sequence was meant to imply that Cristina was obviously there for Meredith. Her presence was felt.”

Although Addison is Derek’s ex-wife, she still would be devastated to hear of his death. Since the episode was more centered around Meredith and how she coped with her husband’s death, we have to assume that bringing Kate Walsh back would have taken away from that.

“It was a short sequence, and the characters returning would have caused too much distraction since the funeral was part of a major time lapse for Mer,” one fan wrote on Reddit in response to the question. “I also wonder why his family wasn’t there at his side. I think Meredith was in a state of shock, honestly.”

Since the scene moves so quickly, fans can assume that Derek’s family and ex-wife were in attendance, but Meredith was too distraught to register their presence.