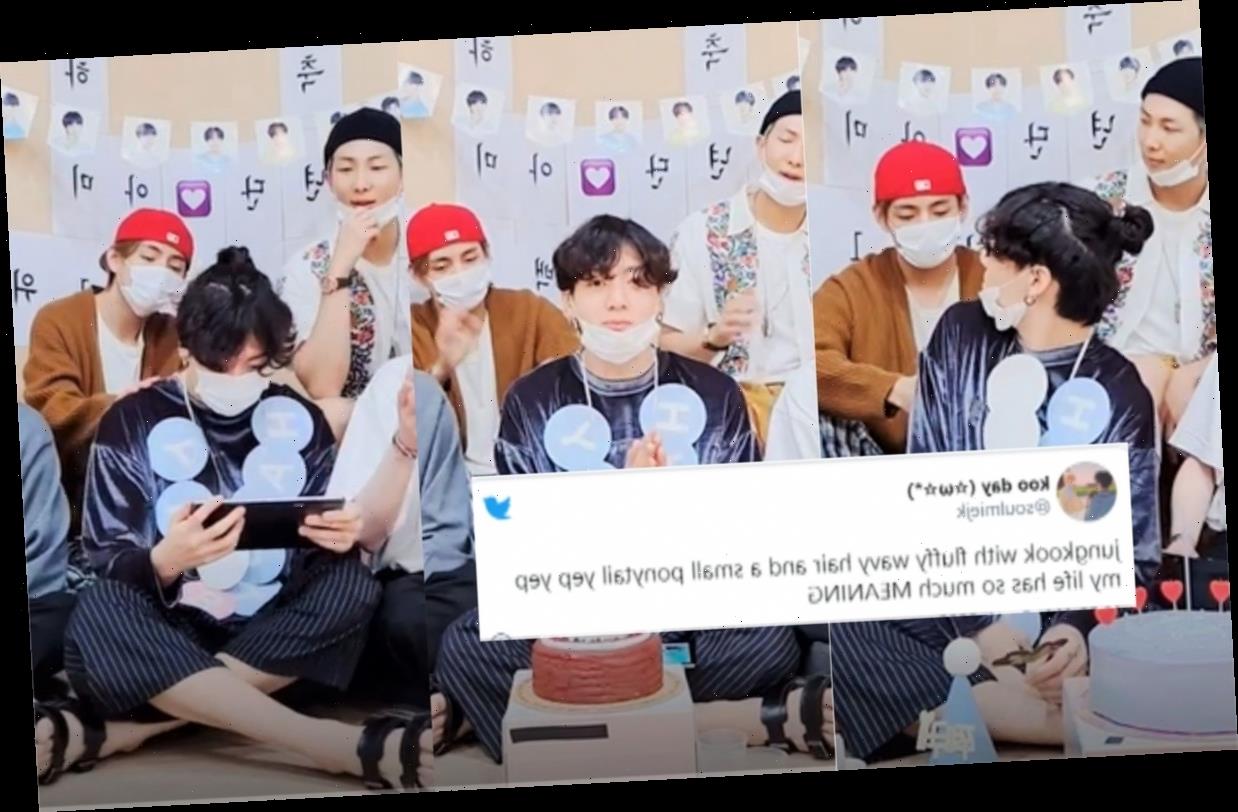 ARMYs love every look BTS rocks, but they swoon especially hard whenever the members rock long hair. It’s something about seeing their gorgeous locks swaying back and forth that gets fans’ hearts pumping. ARMYs will be happy to hear Jungkook’s hair has gotten so long, he can put it in a bun again. It’s been a minute since fans have seen him wear that style, so the photos of Jungkook with his hair in a bun are a special treat.

Fans will remember this time last year, they were also raving about Jungkook’s long hair. In August 2019, BTS went on vacation, and Jungkook let his hair grow out during it. When ARMYs saw this, they had one request and that was to see Jungkook with a man bun. That October, Jungkook got a haircut, so fans thought the opportunity was lost.

Little did they know, their wish would come true in November 2019 when Season 4 of BTS’ vacation series Bon Voyage premiered. The season was filmed months in advance, so that meant fans got to see Jungkook with long hair one last time. Since then, ARMYs have been crossing their fingers to see Jungkook with the style again, and luckily for them, that finally happed on Jungkook’s 23rd birthday.

On Sept. 1, BTS filmed a livestream to celebrate not only Jungkook’s big day, but "Dynamite" going No. 1 on the Billboard Hot 100, too. Similar to all their VLIVEs, BTS went for casual looks, with Jungkook opting to style his recently-permed hair back. 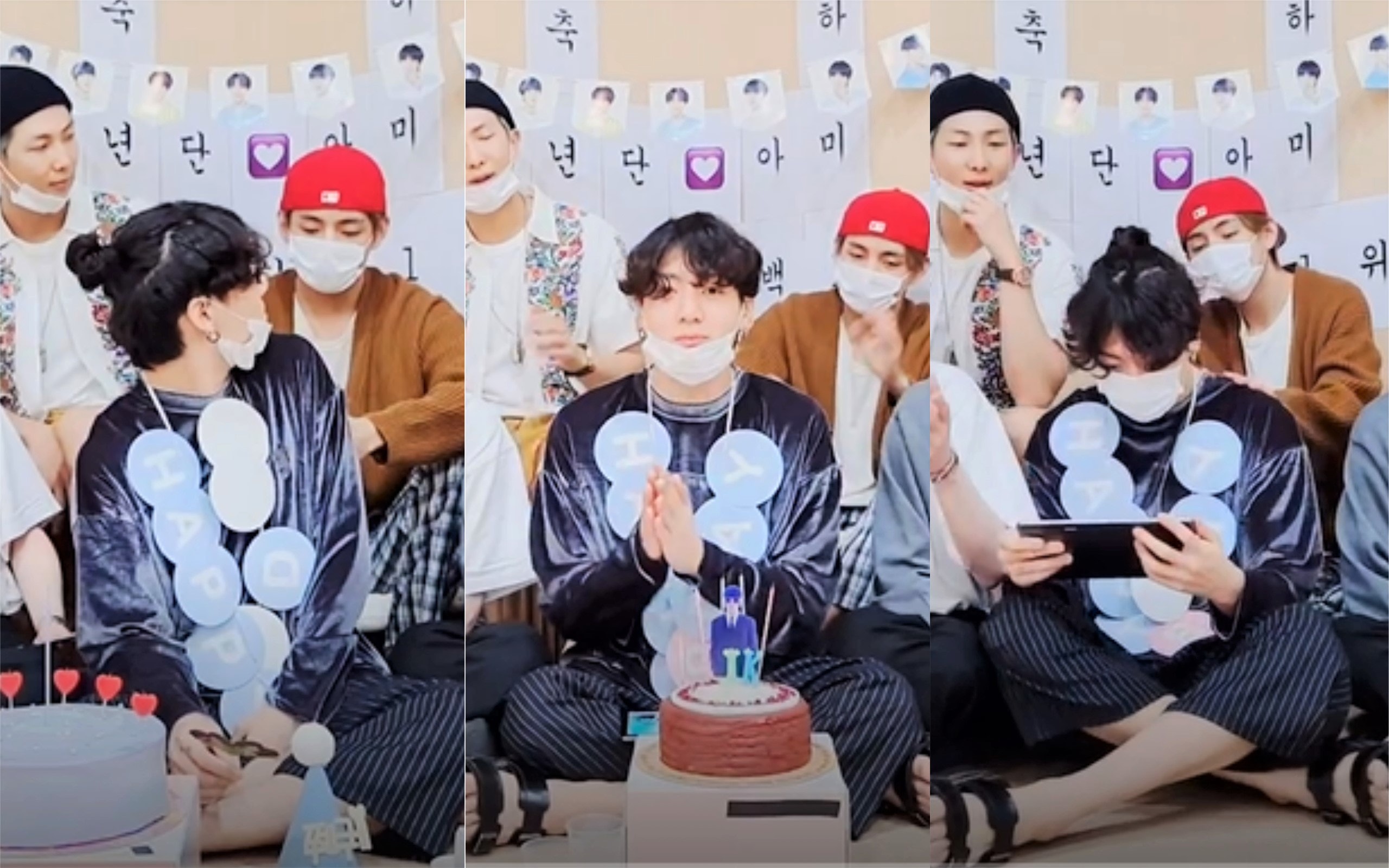 Even BTS themselves couldn’t help but gush at Jungkook’s curls and bun. Instead of Jin putting a birthday hat on Jungkook’s head, he placed it on his bun instead as a joke. "Watch out for his hair," the guys told Jin.

With V’s help, Jin was able to get the hat to stay on Jungkook’s little pony tail without falling.

Watch the hilarious moment below.

Jungkook can seriously pull off any style, making his hair changes so much fun for fans to see.