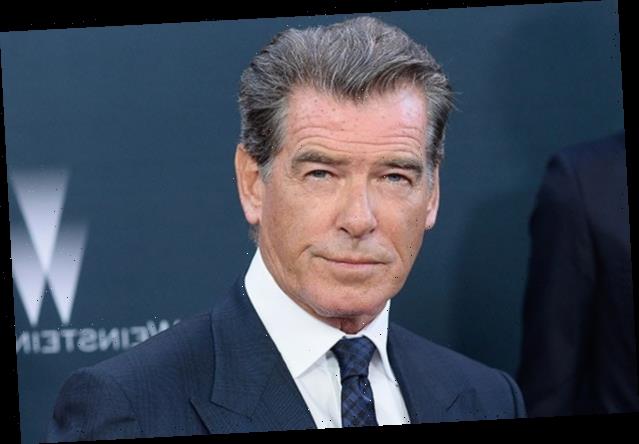 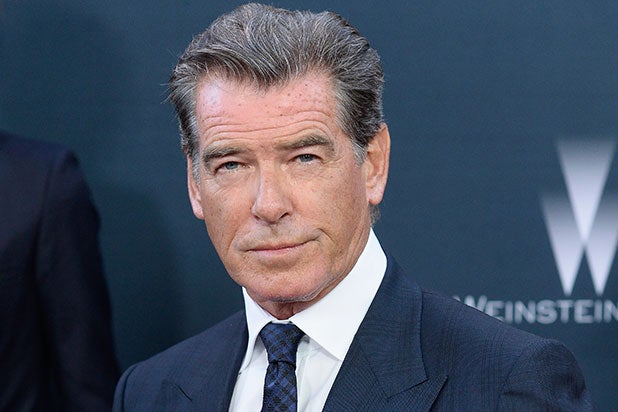 Pierce Brosnan is set to star in the true story of a World War II veteran called “The Last Rifleman,” and WestEnd Films has boarded the project to present it to buyers at the upcoming Toronto International Film Festival, WestEnd Films announced Tuesday.

Terry Loane will direct Brosnan in “The Last Rifleman” as Artie Crawford, a veteran living in an assisted living home in Northern Ireland who on the 75th anniversary of D-Day escapes from his home and travels to the beaches of Normandy in France to pay his final respects.

The film’s story, written by Kevin Fitzpatrick, is inspired by Bernard Jordan, who at 89 years old did much the same thing on the 70th anniversary of D-Day in June 2014 when he snuck out of his care home in East Sussex and boarded a ferry to France and Normandy.

Principal photography will begin this winter in Northern Ireland and the Republic of Ireland. WestEnd will be introducing the film to buyers during TIFF. CAA and WestEnd are co-representing U.S. rights.

The producers are Katy Jackson and John Leslie on behalf of Wee Buns, and “The Last Rifleman” was developed with funding from Northern Ireland Screen. “The Last Rifleman” was co-produced by Jacqueline Kerrin and Dominic Wright from Ripple World Pictures. Mark Huffam, Kevin Jackson, Nick Leese, Eloise Singer and Tommy Curran are executive producing.

“Bernard Jordan’s daring journey caught the nation’s attention and highlighted the spirit that epitomised the second world war generation. I was enthralled by this story and the motives that drive a man near the end of his life on a quest to a place that must hold only painful memories. Why was he returning now? What ghosts still haunted him? ‘The Last Rifleman’ is a story of guilt, regret and one man’s quest to finally face the ghosts of his past and find peace within himself,” Fitzpatrick said in a statement.

“When I first read Kevin’s screenplay, I found it to be a beautifully touching story with an honest heart and soul. It is the script that directors search for: a powerful, character-led drama that perfectly balances heart and pathos. The personal price paid by those in the aftermath of war is something that resonates with all ages, all over the world. With the recent anniversary of the end of WW2, I feel the timing is perfect to tell this story, while an ever-diminishing handful of veterans are still with us to share their lives,” Loane said in a statement.

“We’re thrilled to board ‘The Last Rifleman,’ which is such an emotional and powerful story that deserves to be told. We were highly impressed by Kevin Fitzpatrick’s incredible script and Terry Loane’s great vision for the story and we couldn’t be more excited now that Pierce Brosnan has joined the project. This will be a must-see film which will attract a wide audience and we can’t wait to share it with buyers,” Maya Amsellem, the managing director of WestEnd Films, said in a statement.

Brosnan most recently starred in “Eurovision Song Contest: The Story of Fire Saga” and “The Foreigner.” His upcoming films include Sony’s “Cinderella” alongside Camilla Cabello, the action film “The Misfits” and “False Positive,” co-written by Ilana Glazer.