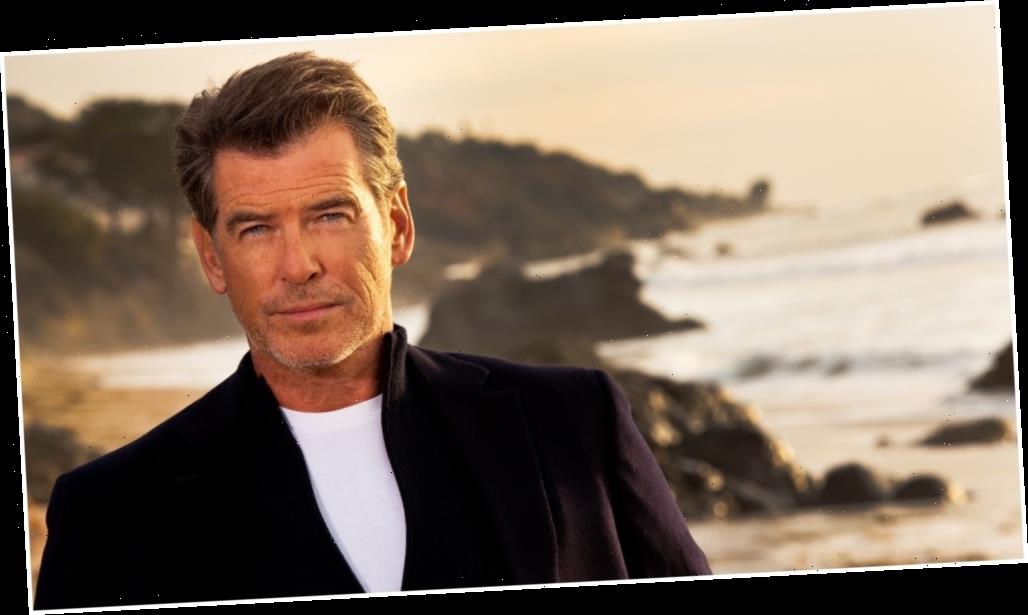 Pierce Brosnan will star in “The Last Rifleman,” to be directed by Terry Loane (“Mickybo and Me”).

The U.K.’s WestEnd Films has acquired worldwide rights and will be representing the project to buyers at the upcoming Toronto film festival. WestEnd is co-representing U.S. rights with CAA.

“The Last Rifleman” will follow a World War II veteran living in a care home in Northern Ireland who, on the 75th anniversary of the D-Day landings in Normandy, decides to secretly escape and embark on an arduous journey to France, to pay his final respects to his best friend and find the courage to face the ghosts of his past.

The story is inspired by World War II veteran Bernard Jordan who, at the age of 89, escaped his care home in East Sussex, boarded a bus to Portsmouth, got on a ferry to France and made his way to Normandy for the 70th anniversary commemorations of the D-Day landings in June 2014.

Developed with funding from Northern Ireland Screen, the film was written by Kevin Fitzpatrick and is produced by Katy Jackson and John Leslie from Wee Buns (“Zoo”). It is co-produced by Jacqueline Kerrin and Dominic Wright from Ripple World Pictures (“Wisting”). Executive producers include Mark Huffam (“Mamma Mia!”), Kevin Jackson (“The Truth Commissioner”) and Eloise Singer (“Rare Beasts”).

Fitzpatrick said: “Bernard Jordan’s daring journey caught the nation’s attention and highlighted the spirit that epitomised the Second World War generation. I was enthralled by this story and the motives that drive a man near the end of his life on a quest to a place that must hold only painful memories.”

Loane said: “With the recent anniversary of the end of WW2, I feel the timing is perfect to tell this story, while an ever-diminishing handful of veterans are still with us to share their lives.”

Principal photography will begin this winter in Northern Ireland and the Republic of Ireland.