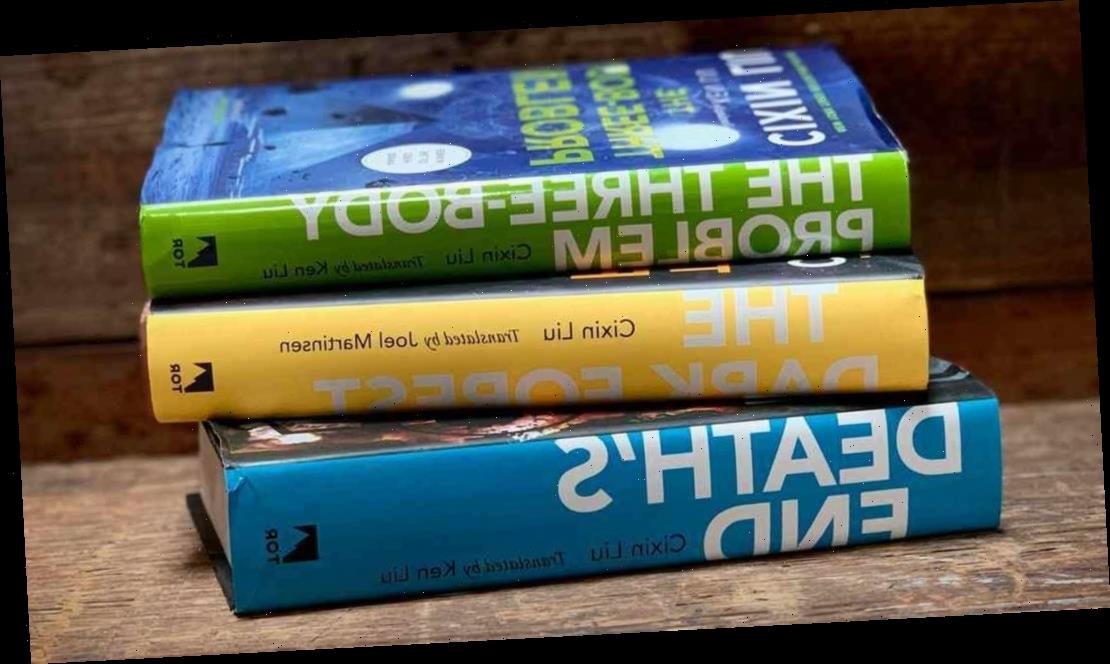 The team helming Netflix’s The Three-Body Problem adaptation has been announced, and some familiar names are attached to the project. David Benioff D.B. Weiss of Game of Thrones fame, along with The Terror’s Alexander Woo, have been tapped to serve as the executive producers and writers.

The Three-Body Problem is an award-winning Chinese science fiction series of novels by Liu Cixin. Netflix’s adaptation will cover all three books in the trilogy, including The Three-Body Problem, The Dark Forest, and Death’s End. The Three-Body problem starts in China’s Cultural Revolution period and grapples with humanity’s response to first contact by an alien civilization.

Benioff and Weiss are best known for their Game of Thrones work, including the final seasons that were not as well-received. The pair were set to work on Star Wars but are now instead lined up to work on multiple Netflix projects. Woo has written episodes for True Blood and was the showrunner/co-creator of The Terror’s second season.

The rest of the creative team includes executive producer Rian Johnson and producing partner Ram Bergman. Plan B Entertainment (Brad Pitt, Jeremy Kleiner, and Dede Gardner’s company) will serve as an executive producer. Authors Liu Ci and Ken Liu, the latter of which wrote the English translation of the novels, are on board as consulting producers.

Benioff and Weiss commented, “Liu Cixin’s trilogy is the most ambitious science-fiction series we’ve read, taking readers on a journey from the 1960s until the end of time, from life on our pale blue dot to the distant fringes of the universe. We look forward to spending the next years of our lives bringing this to life for audiences around the world.”

The Three-Body Problem’s premiere date has not been announced yet.