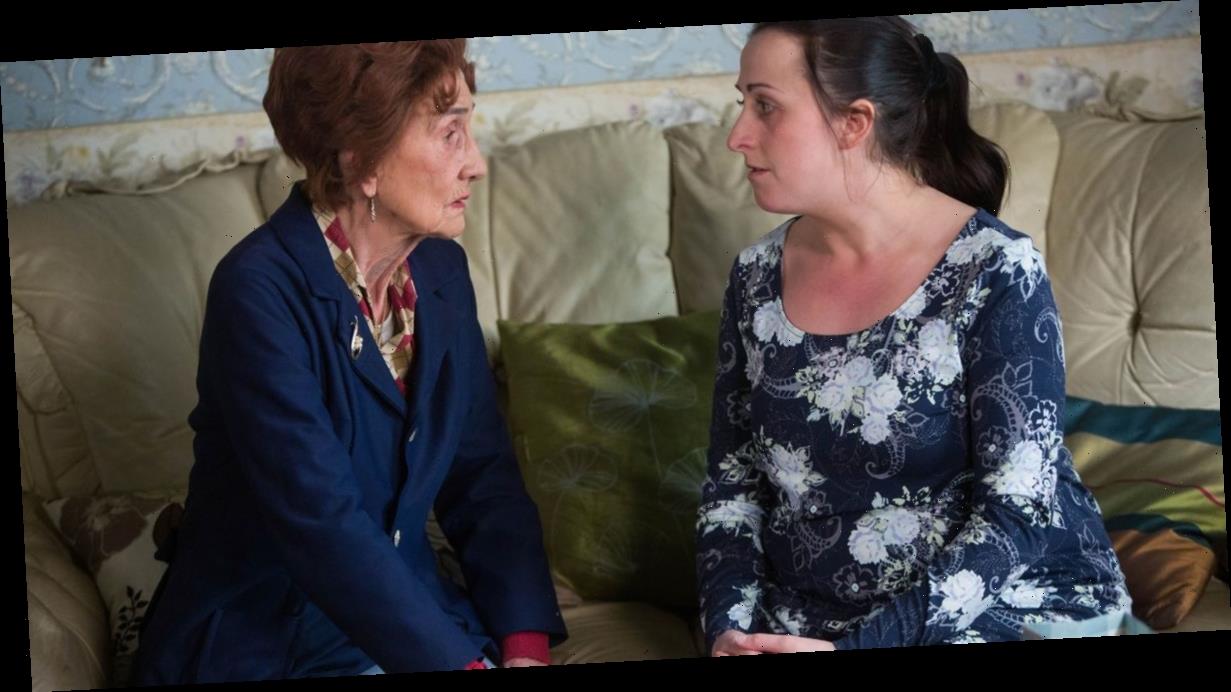 EastEnders stars June Brown and Natalie Cassidy once had a naked hot tub session together.

The TV duo, who play Dot Cotton and Sonia Fowler on the BBC soap, often go on holiday.

And during one trip abroad, naughty Natalie, 37, and game for a laugh June, 93, stripped and jumped in a Jacuzzi.

Natalie said: “We have had so many lovely evenings together.

“We went to Malta once and we were naked in the hot tub together. We would go to nightclubs. She was very lively and still is.”

Natalie also pays tribute to Barbara Windsor in tonight’s BBC One episode of EastEnders: Secrets From The Square.

She said the veteran actress – who played Queen Vic landlady Peggy Mitchell and is now suffering from Alzheimer’s – was a force to be reckoned with.

She said: “If you were late or you weren’t in she would have a go at you –and that stuck with us.

“But she was amazing. She was this icon wandering around like a tiny ball of energy.”

Co-star Shona McGarty, who plays Whitney Dean, added: “She said, ‘You can’t be late, dear’. She did it in such a lovely way I was never late again.”

June has waved goodbye to the soap after 35 years of playing the iconic character, making a quiet exit earlier this year.

“I’ve sent her off to Ireland and that’s where she’ll stay. I’ve left EastEnders. I did make up a limerick. It’s a bit dirty. I went back to do a good story. Alas and alack, when I got back it had gone up in smoke.

“Well that is no joke. I got a small part, a very small part. And that ended up as a big wet fart. Alas and alack, I will never go back.”

EastEnders returns on September 7 on BBC at 8pm.