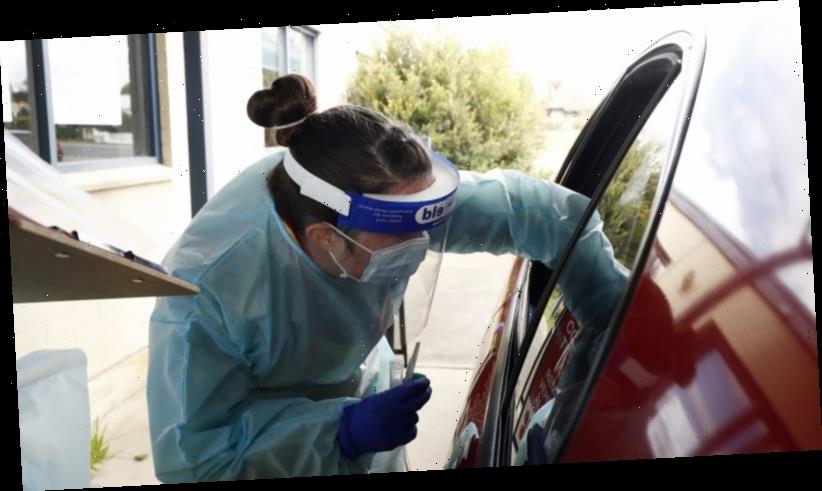 Here's what is making news on the front pages of The Age and The Sydney Morning Herald this first day of spring.

India is fast becoming the world's new virus epicentre, setting a record for the biggest single-day rise in cases as experts predict that it will soon pass Brazil — and ultimately the US — as the worst outbreak globally, Bloomberg reports.

As many as 78,512 new cases were added on Monday taking the total tally to over 3.6 million. On Sunday, India reported the highest ever one-day surge among all major countries. With 971 reported deaths, the Asian country pushed past Mexico for the third-highest number of deaths worldwide. At the present trajectory, India's outbreak will eclipse Brazil's in about a week, and the US in about two months.

And unlike the US and Brazil, India's case growth is still accelerating seven months after the reporting of its first coronavirus case on January 30. The pathogen has only just penetrated the vast rural hinterland where the bulk of its 1.3 billion population lives, after racing through its dense mega-cities.

Across the developing world, economies have been forced to open up even with the virus still running rampant, quickly overwhelming underfunded hospitals.

The list of worst-affected countries globally has accordingly shifted from rich to poor as the pandemic races around the world. Where once countries like Italy, Spain and the UK had the biggest outbreaks and highest death tolls, now the US is the only advanced economy in the top ten, among other developing nations like Mexico, Peru and South Africa.

A Thai restaurant in Sydney's inner west has closed for cleaning after a person attended while infectious.

Time for Thai, on Newtown's King Street, has shut its doors "until further notice" after a person who later tested positive to coronavirus dined in last week.

The person ate at the restaurant on Friday between 6pm and 7.30pm. In a Facebook post, the restaurant advised people who were there during that time to contact NSW Health and self-isolate.

We have contacted NSW Health for clarification on whether there is a self-isolation direction in place, as one does not appear on their website.

Good morning and welcome to today's live – and free – coverage of the coronavirus pandemic.

With cases being brought under control, restrictions are in the spotlight, particularly border restrictions. The nation's agriculture ministers are meeting today to discuss a plan for free movement of labour they will take to national cabinet on Friday, where Prime Minister Scott Morrison will be seeking an exit strategy on border restrictions. NSW Premier Gladys Berejiklian is in Albury today to announce an easing of restrictions on the NSW-Victoria border.

We will be bringing you live coverage throughout the day. If there's something happening in your community you think we have missed, you can send me a tweet or an email.

Get our Coronavirus Update newsletter for the day’s crucial developments and the numbers you need to know. Sign up to The Sydney Morning Herald’s newsletter here and The Age’s here.