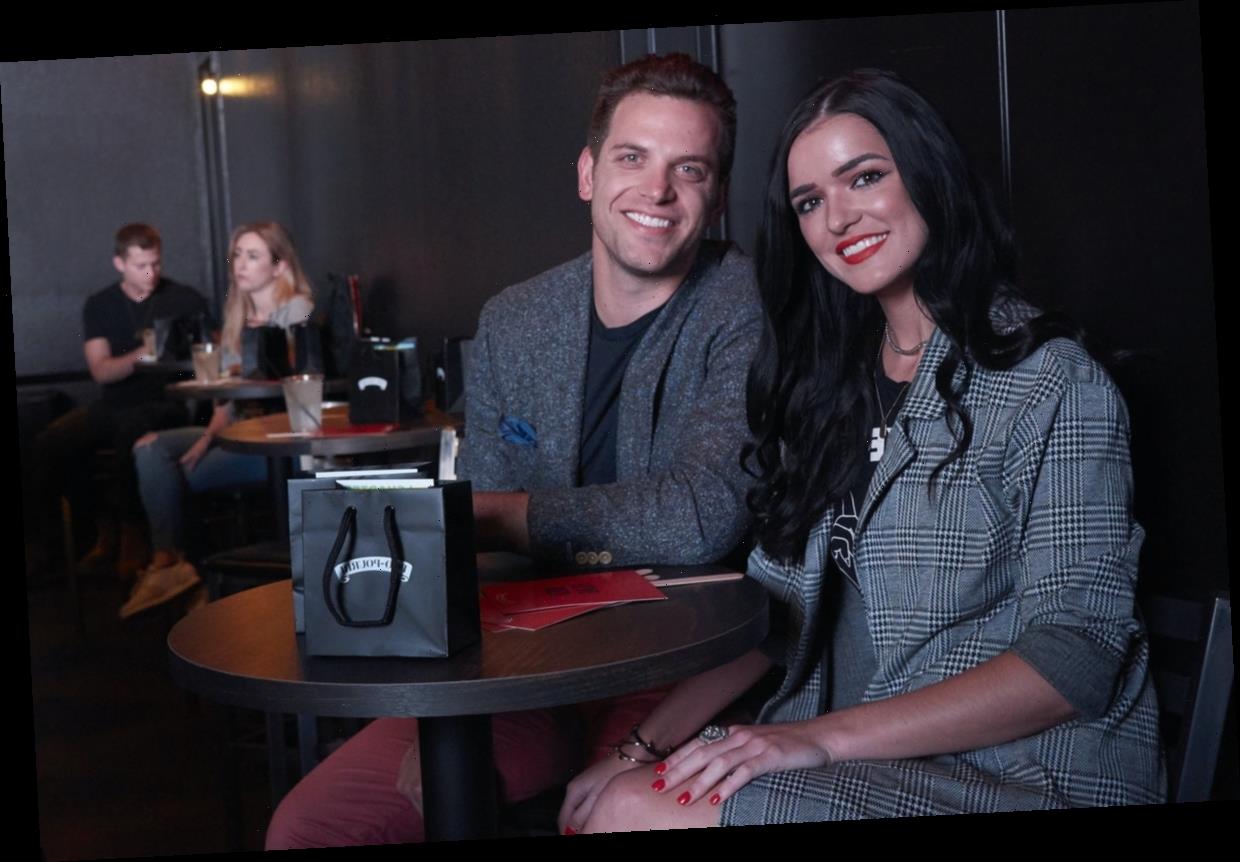 Their happily ever after has been put on hold.

After falling in love on Season 4 of Bachelor in Paradise, Raven Gates and Adam Gottschalk announced their engagement on Instagram in May 2019. Little did they know, though, that their wedding plans would ultimately be derailed the following year. Due to the COVID-19 pandemic, Raven and Adam have been forced to postpone their wedding, which was set to take place this past May. But despite the unexpected delay, the BiP alums are staying positive about the future and making the most of their extra-long engagement.

In April, Raven shared with followers in an Instagram post that she and Adam would not be tying the knot the following month as originally planned. (At this time, a new wedding date remains unknown.) However, she also revealed that being in quarantine isn’t preventing them from finding ways to celebrate a few significant milestones in their relationship, including Adam turning 30 and buying their first house together in Dallas, Texas.

"We’ve had to move (by ourselves), reschedule our wedding, and deal with everything everyone else is going through," Raven wrote in the caption. "But it’s not about us!! It’s about everyone! We’re in this together!" She went on to give a shoutout to all the healthcare workers and express her hope that "everyone can find a little bit of happiness in this chaotic time!"

As a way to still honor another year of being together, as well as their would-be wedding date, the duo decided to put their new house to good use by having an at-home engagement shoot, which was featured on Brides.com in July.

"We thought it would be so special to do an engagement time shoot in our home," Raven told the outlet. "This way we not only captured our date and our new home, but we also could do it in a safe distance and safe setting. Hey, the more engagement pictures the better!"

And while they’d already taken engagement photos prior to this one, Raven thinks these images turned out even better since they better reflect their life together as a couple. "Looking back now, I wish we would have done this from the very beginning!" she admitted. "It was so easy and stress-free. Even if we weren’t under a quarantine, I still think it’s such a beautiful way to capture our home and what it is really like in our every day."