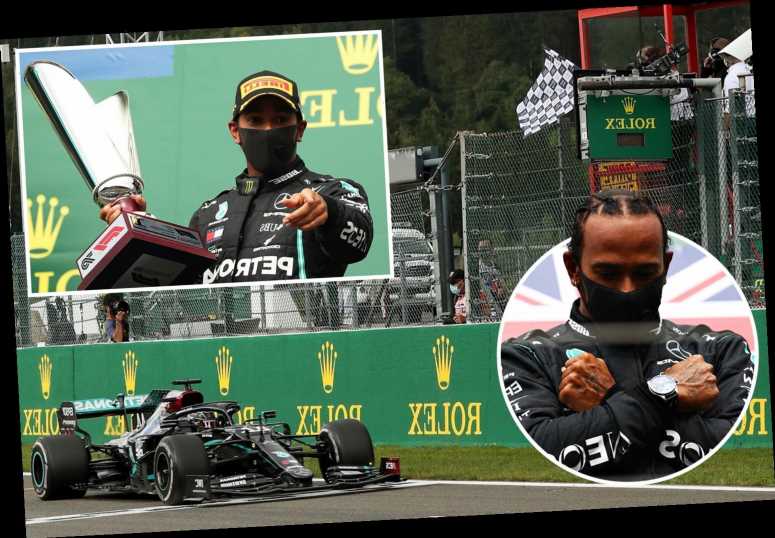 LEWIS HAMILTON notched up a fifth win in seven this year – and told the rest of the grid "I feel better than ever".

The 35-year-old started from pole and never looked back as he eased to yet another win at the Belgian Grand Prix at Spa. 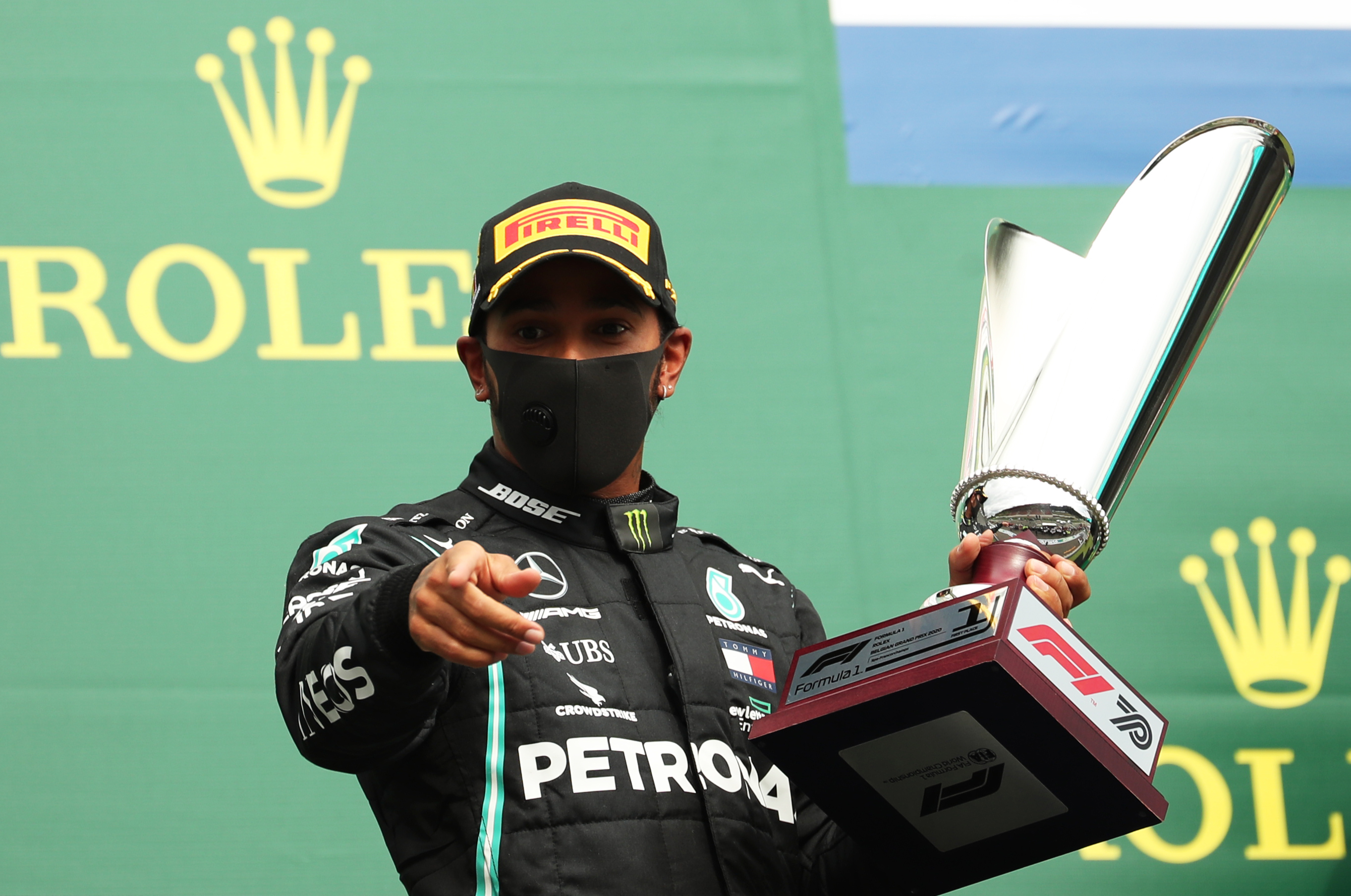 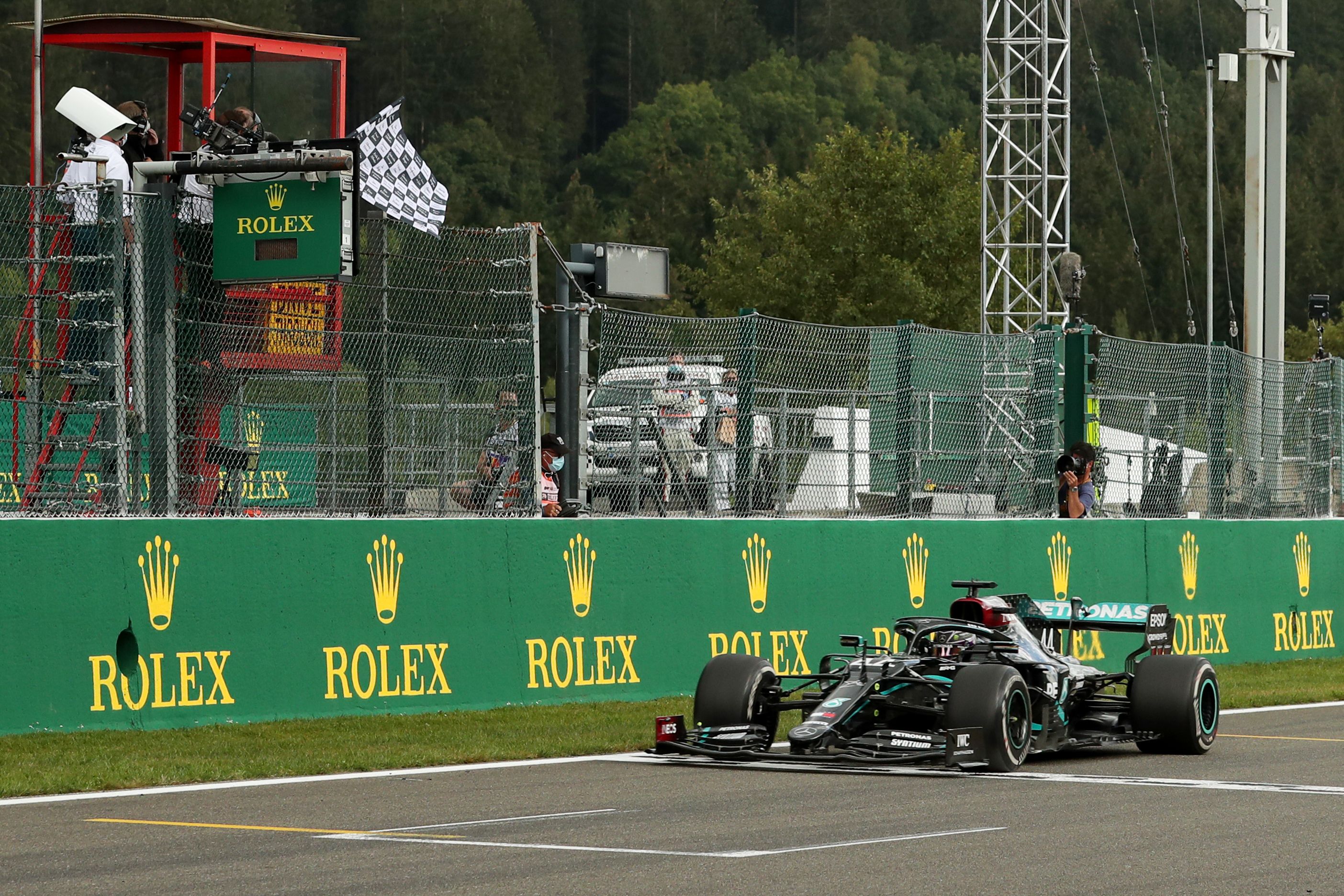 Hamilton said before the race the start would be crucial to victory, and once he got away cleanly from pole position the writing was on the wall.

Valtteri Bottas was eager to have a go at his team-mate but made to settle for second place behind the six-time world champion.

Max Verstappen kept pace with the Mercedes but finished in third place in his Red Bull.

Daniel Ricciardo started and finished fourth in his Renault ahead of team-mate Esteban Ocon with Red Bull's Alex Albon sixth.

Hamilton said: “It's not what everyone always want to see the Mercedes at the front but no matter how much success we have we just keep our heads down.

"When I go back into the office the guys are thinking how we win the next race. It's an incredible mentality and we're continuing to learn about ourselves and the car and improve weekend in and weekend out.

“It wasn't the easiest of races. I had a lock up into turn 5 which started to give a vibration then one in to the last corner. The tyre temperatures were slowly dropping no matter how much I was pushing.

“It was a little bit of a struggle and I was a bit nervous we might have a scenario like Silverstone towards the end so I was nursing it.

“But it looks like the tyre has plenty of rubber in it so maybe it was fine and all worry for nothing.”

Antonio Giovinazzi and George Russell were both forced out of the race after a nasty collision which resulted in a safety car.

The Italian spun into the barrier and the wheel that flew off his Alfa Romeo wiped out George Russell's Williams.

Both drivers were OK in a collision that could've been worse and left debris all over the track.

McLaren's Carlos Sainz suffered more Spa heartache as an exhaust failure meant he was unable to start for the second year running.

F1 drivers remembered Anthoine Hubert before the race with a minute's silence for the Frenchman who tragically died in a crash at this circuit last year.

His mother Nathalie was in attendance today and collected her son's helmet from the grid in a touching and heartbreaking scene.

F1 moves to Monza next week for the Italian Grand Prix with another race in the nation the following weekend at Mugello.