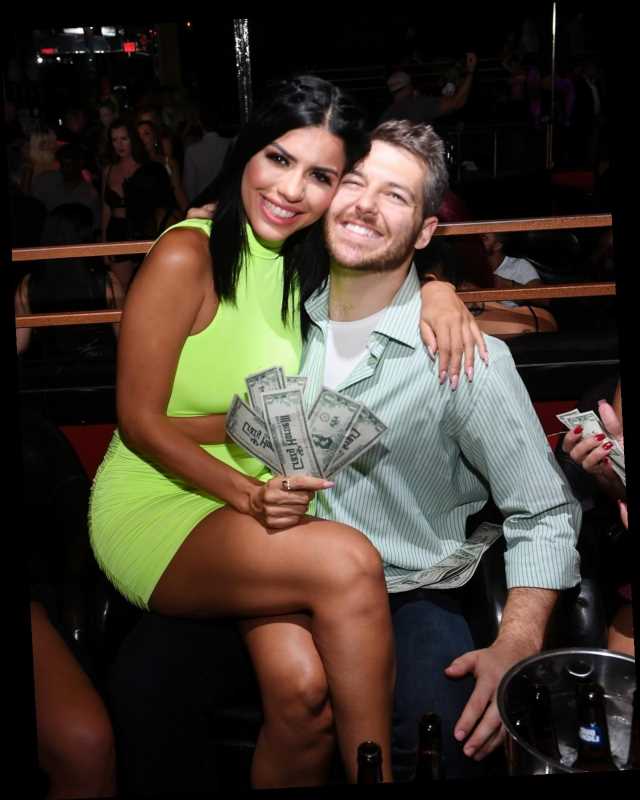 90 Day Fiancé star and Brazilian mom Larissa Dos Santos Lima quickly moved on to Eric Nichols after her divorce from Colt Johnson. Despite some major bumps in the road, they reunited while filming the fifth season of TLC’s 90 Day Fiancé: Happily Ever After.

Now, Larissa and Eric seem happy on social media—and Eric has been proving his devotion to his girlfriend by helping her recover after her recent tummy tuck. He even loaned her the money (OK, with interest) to get her breast implants and nose job.

On a recent episode of 90 Day Fiancé, Larissa opened up about what she wanted out of her “investment” in breast implants. For his part, Eric just wanted to make sure that she wasn’t doing it for Colt’s benefit. 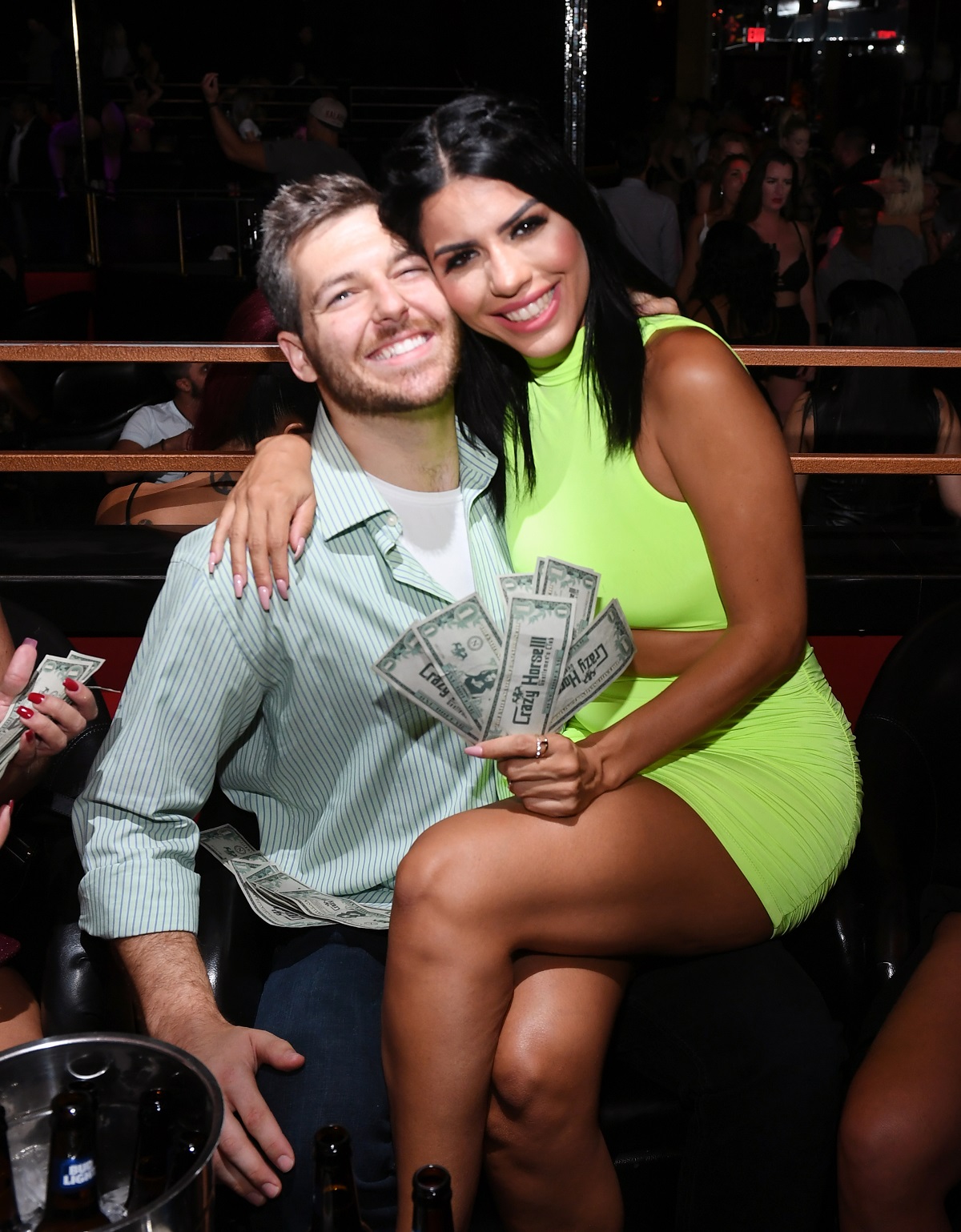 Larissa told 90 Day Fiancé producers that she and Eric were in a “good place now” in their relationship. They’d even taken the next step by moving in together after getting back together.

Now, Eric had agreed to loan her the money for rhinoplasty and breast implants, for which she was extremely grateful. For one thing, Larissa explained, Colt had never shown her that kind of generosity.

The 90 Day Fiancé star told Eric that she hoped her boob job would “motivate” him. They’d broken up in the past in part because of their lackluster sex life, and Larissa was optimistic that her new look would spice things up in the bedroom.

But Eric still wanted to make sure that he’d get his money’s worth. He asked Larissa what he would “get out” of his investment in her physical transformation.

“Maybe make you busy to try to put a ring here,” Larissa remarked coyly, gesturing towards her ring finger.

“You want to marry me?” Eric asked, looking a little surprised.

Larissa told Eric in no uncertain terms that she did, in fact, want to be his wife. Eric didn’t make any commitments either way to Larissa’s request, but the 90 Day Fiancé: Happily Ever After star thought her new, glam look might push him towards a proposal.

“I want that Eric knows how excited I am to get my new boobs,” Larissa explained. “I think that this gonna make Eric be committed to me. And I hope that after my new boobs, Eric is going to ask my hand to marry him.”

Eric wanted to know if Larissa had ulterior motives

Outside of a proposal and an improved sex life, Eric also wanted to do some digging to find out if Larissa planned to try to make her ex-husband, Colt, jealous with her new breasts—or “throw them in Colt’s face,” as Eric put it.

Eric told TLC producers that he wanted his girlfriend to be fully honest with him, especially now that they were trying to make things work for a second time. He claimed that Larissa had previously shown him she was “capable of lying.” If they were going to rebuild their trust, he explained, they both needed to be fully transparent.

Larissa laughed at Eric’s question, saying that she was already “too much for Colt.”

“I’m prime rib for him,” the 90 Day Fiancé star joked. “Now I will be like the best Angus steak.”

To 90 Day Fiancé producers, Larissa reiterated that she would never do anything for Colt as long as she lived. If she saw him in the desert and needed water, she claimed, she wouldn’t even stop to give him a drop.

But, at the same time, she wasn’t above a little bit of revenge (especially after he had her arrested three times and nearly deported). Larissa’s breast implants might not be designed entirely for Colt, but they might have a little something to do with him.

“I truly believe that when Colt see my new boobs, a lot of attention from men that I never get,” Larissa confessed, “he’s going to be very jealous.”

While Larissa insisted that she wasn’t interested in her ex-husband romantically anymore, her anger towards him for his betrayal still lingered.

“I didn’t forgive him after our marriage,” the 90 Day Fiancé star admitted ominously, “and I hope that karma can find him.”