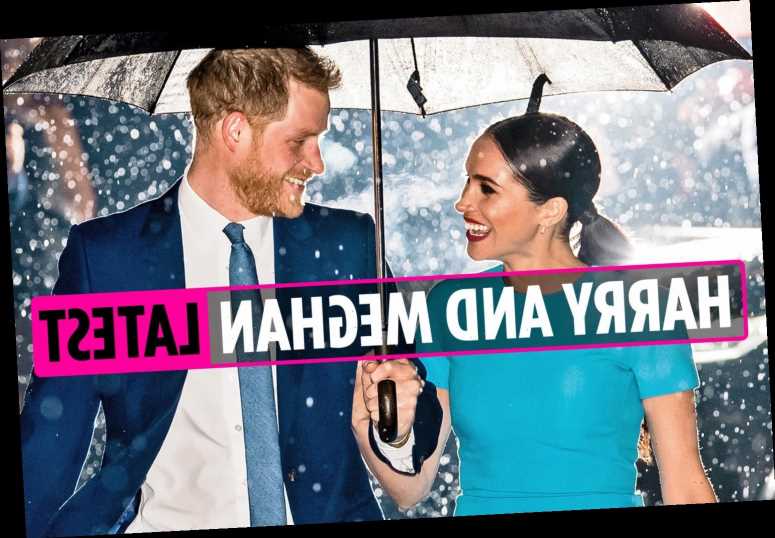 MEGHAN Markle and Prince Harry are expected to spend next summer in the UK, with a number of events and commitments bringing them back from sunny California.

Speaking on podcast Heirpod, co-author of Finding Freedom Omid Scobie pointed out that with the Invictus Games, the Trooping of the Colour and their charity work, the pair will be spending time in Britain.

There is also the unveiling of a statue of Princess Diana, taking place on what would have been her 60th birthday, on July 1, which Prince Harry and Prince William recently announced in a joint statement.

The artwork was originally commissioned in 2017 to mark the 20th anniversary of the death of Diana, Princess of Wales and to recognise her positive impact on the world.

In a rare statement, William and Harry said: "Our mother touched so many lives.

"We hope the statue will help all those who visit Kensington Palace to reflect on her life and her legacy."

Elsewhere, Meghan's mum Doria has reportedly started teaching students how to make jewellery in Santa Monica College based in LA.