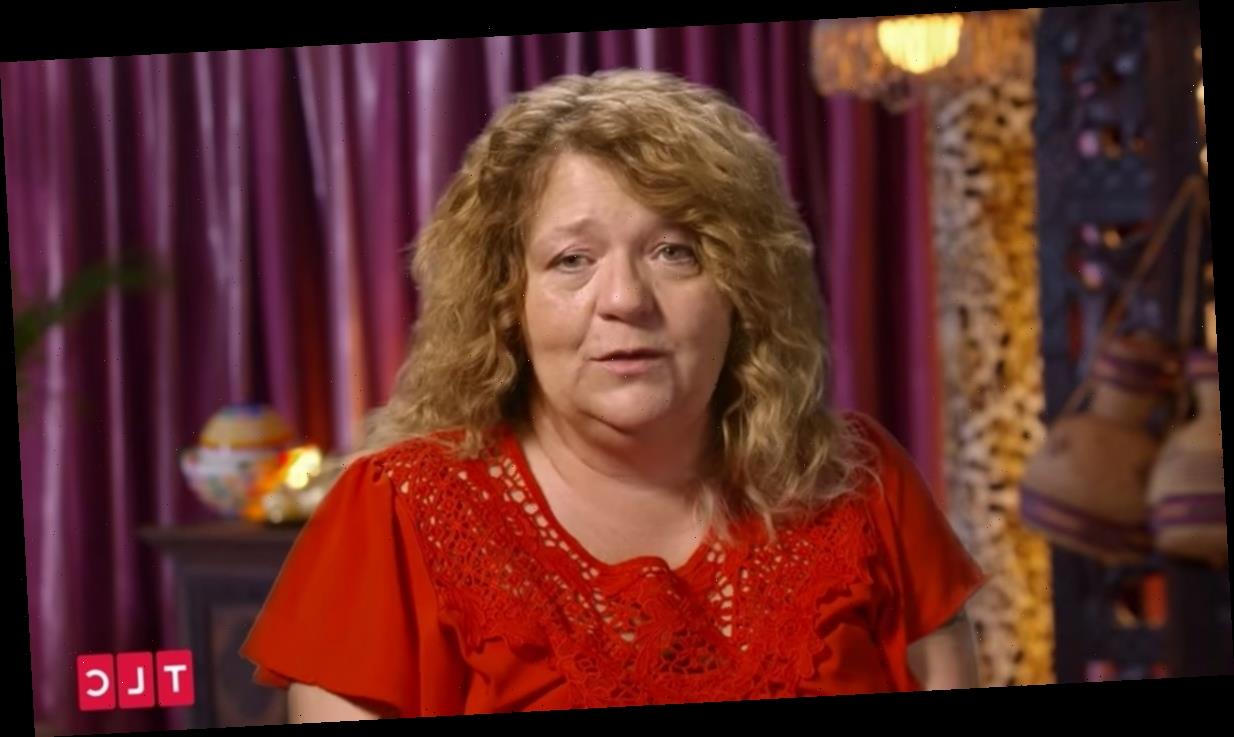 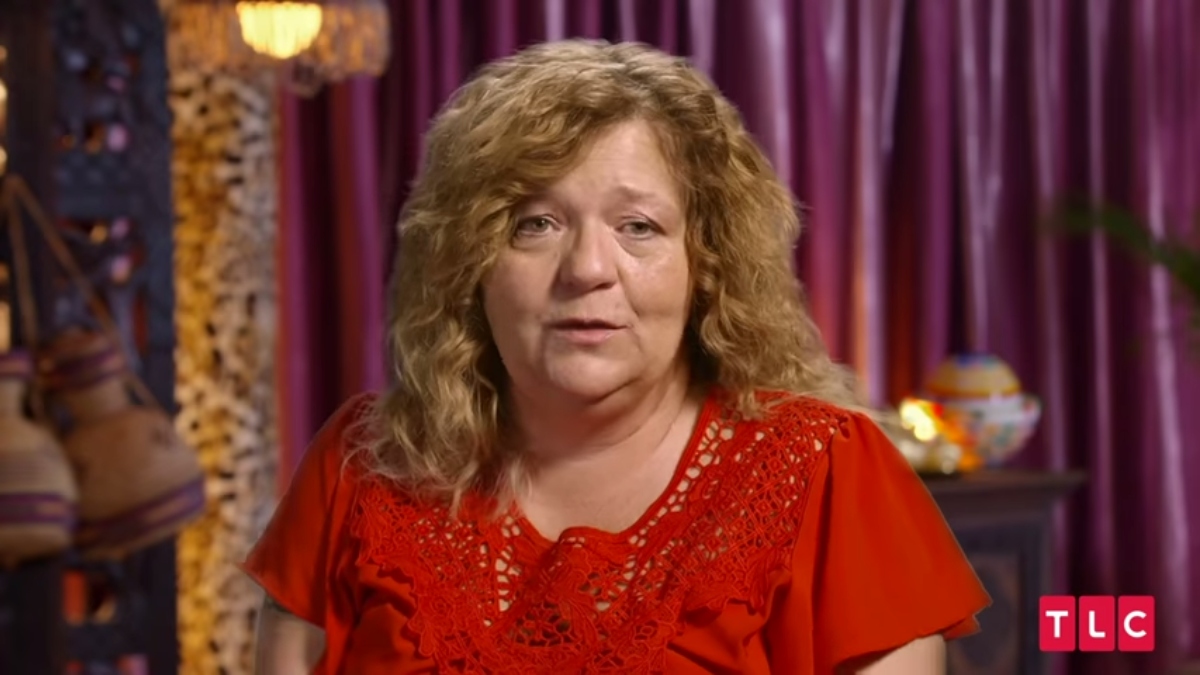 Lisa Hamme made waves on last season of 90 Day Fiance: Before the 90 Days when she appeared with her Nigerian partner Usman Umar, and fans haven’t been able to stop talking about her since.

The 52-year-old Pennsylvania native met Usman, a 30-year-old rapper, online. The two did end up getting married, but the marriage was short-lived; they split less than a year after they married and have been publicly feuding for quite some time.

Lisa has moved on

It appears that Lisa has a new man in her life. During an Instagram Q&A with fans, one of Lisa’s followers asked whether she was single. 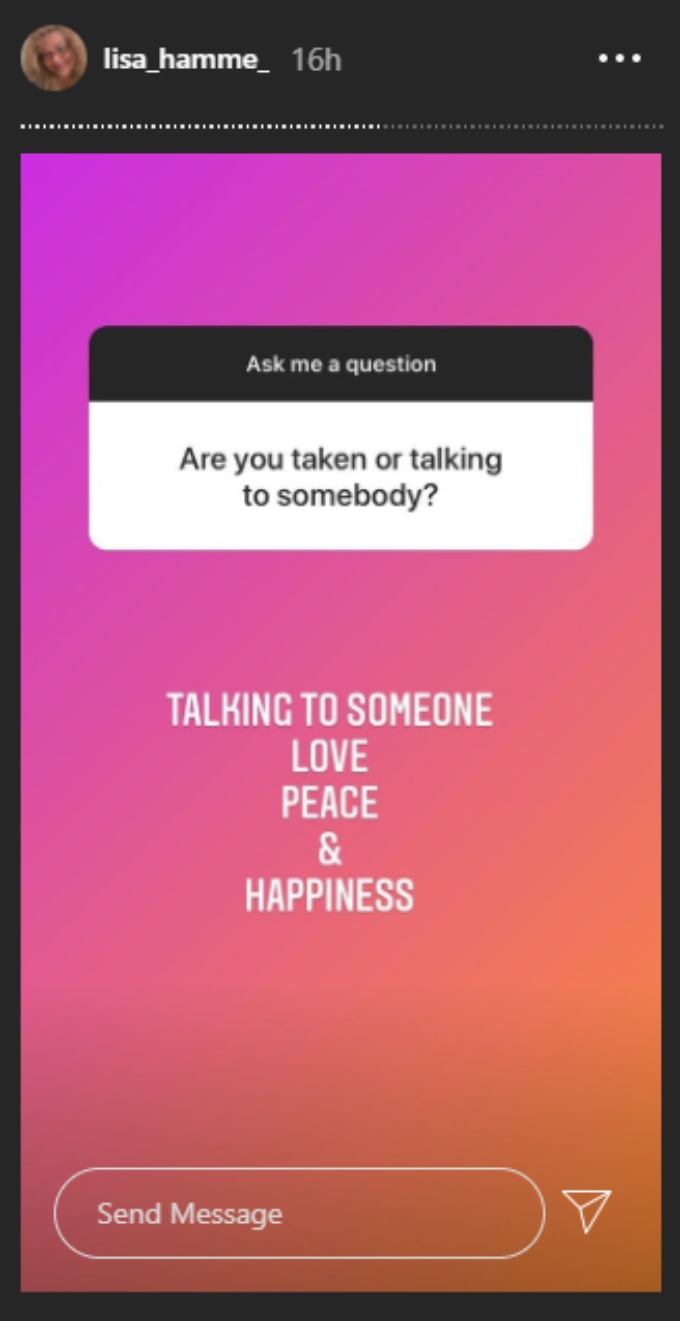 And Lisa hasn’t just moved on by seeing someone new- she’s also getting rid of reminders of her marriage to Usman, including her wedding dress.

In a video posted to Instagram earlier today, Lisa burned the dress she wore when she married Usman. “A gift for him on Our 1st Anniversary!!!! #onestrongwoman,” she captioned the video.

Lisa didn’t reveal any details about the new man in her life, so fans may have to wait a bit to learn more about him. Lisa was reportedly fired from TLC after Usman alleged that she called him the n-word, so it’s unlikely that she’ll appear again on the network. She is, however, fairly active on social media, so she may update her followers about the relationship in the future.

Usman is focusing on his career

Although Lisa has kept fans updated on her love life, Usman seems to be focusing more on his career. He performs as a rapper under the name Sojaboy.

Yesterday, Usman posted a clip from an interview he gave to a Nigerian radio station on August 19. He’s also recently promoted appearances on the television program Wake Up Nigeria and Pop Central Television.

Sojaboy also revealed on his Instagram account that he has plans for a new album. He has no plans, however, to move to America.

But it appears that Usman is also moving on. He recently used Instagram to hit on a fellow 90 Day cast member- The Other Way Season 2 star Brittany Banks.

“If loving is a crime den jail me for life @thebossBrittany🔥🔥” Usman captioned one of his recent posts. 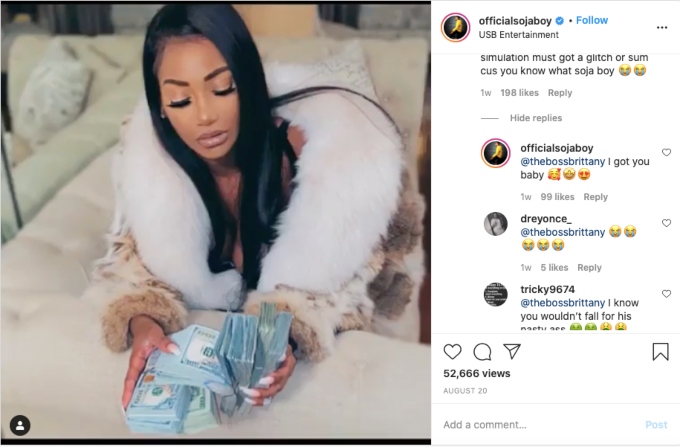 Brittany replied, “Let me go to sleep and wake up again. My simulation must got a glitch or sum cus you know what soja boy 😭😭”

It’s an exchange that Lisa certainly wouldn’t approve of.