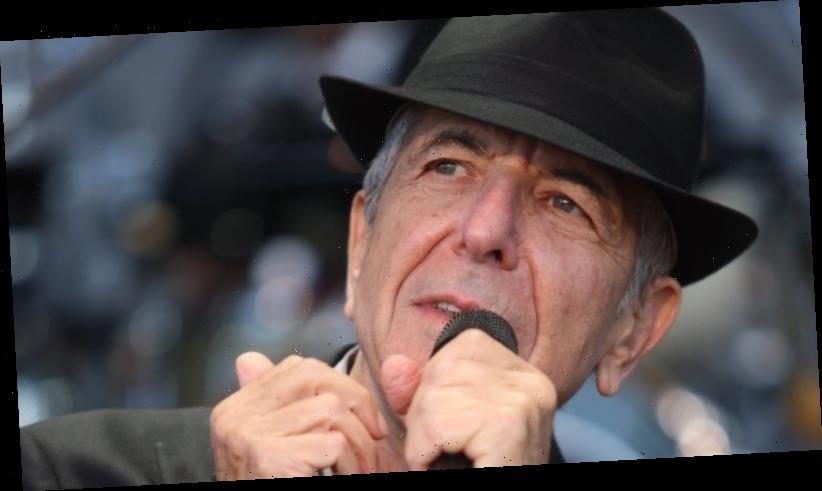 Los Angeles: The estate of Leonard Cohen said on Friday (Saturday AEST) it was considering legal action over the use of the Canadian singer's "Hallelujah" at the Republican National Convention, calling it a brazen attempt to politicise the song.

A recording of Hallelujah by Tori Kelly was played during a fireworks display on Thursday night that followed President Donald Trump's acceptance speech for the Republican nomination. 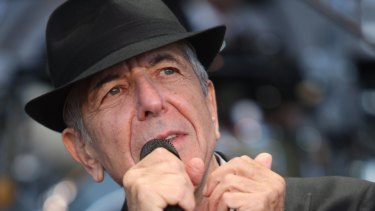 Leonard Cohen on stage during the first big concert at Hanging Rock in 2010.Credit:Ken Irwin

"Had the RNC requested another song, You Want it Darker, for which Leonard won a posthumous Grammy in 2017, we might have considered approval of that song," the statement added.

Cohen died in 2016 at age 82 after a late career revival. Hallelujah, first released in 1984, has become his most-performed song.

The use of the song dismayed Cohen fans on social media and followed a pattern of unauthorised pop songs at Trump events and rallies.

The Rolling Stones, Neil Young, Tom Petty, Rihanna, Elton John, Adele, and Queen are among dozens of musicians who have issued cease and desist letters or spoken out against their music being used at Trump rallies.