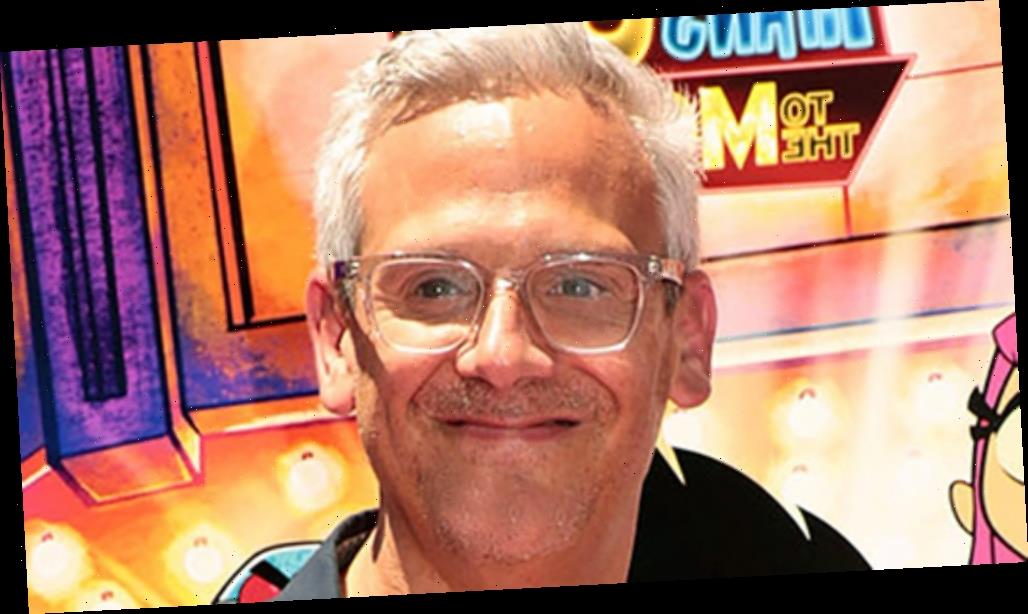 Register will now oversee both animation studios, which will continue to function as separate entities but will be “united by a commitment to creative excellence, new voices, and a culture of inclusion and collaboration,” according to the company. Register, who began his animation career with Cartoon Network in 1994, developed and produced animated series such as “Chowder,” “Flapjack,” “Clone Wars,” and “Ben 10.”

“By aligning two of the industry’s most powerful animation studios, we will unleash incredible opportunities for artists to flourish and an unprecedented amount of animation for fans to devour,” said Register. “Together we have a shared opportunity to create a new culture of collaboration – one built on both the historic importance of Warner Bros. Animation and the commitment to new original voices that is the trademark of Cartoon Network Studios.”

Under his producing deal, Sorcher will create animated and live-action properties.

“I am honored to have played my part in producing the artistry, innovation and heart of Cartoon Network Studios, bringing joy to generations of young people around this world,” said Sorcher. “I would like to thank Warner Bros. Television Group for embracing my wide-ranging interests, and I’m energized by the potential of this next chapter.”

“The legacy of each of these great studios is long, with remarkable contributions to culture and the world of animation. Each embodies vibrant, distinct cultures and missions, and I believe this realignment will enable them to continue to innovate and thrive for new generations of artists and fans. There is no one better to usher in this exciting new period in these studios’ history than Sam,” said Ascheim. “We owe Rob a huge debt of gratitude for building the Cartoon Network brand to what it is today, creating a long list of imagination-capturing hit shows. He’s one of the most talented executives in our industry, someone who has changed the content game many times over, and I can’t wait to see what he comes up with next for us.”