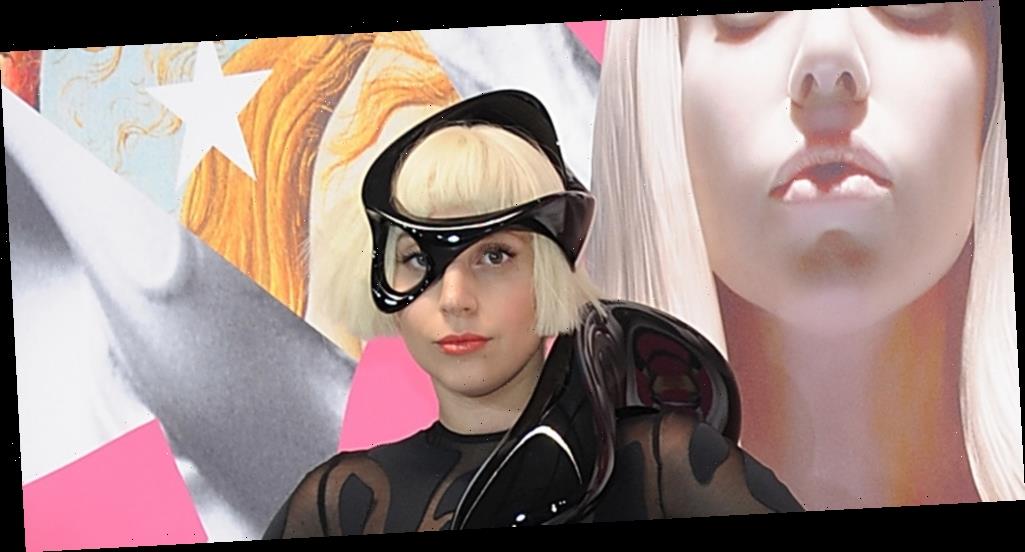 Lady Gaga is revealing some new information about her album, ARTPOP!

The 34-year-old “Stupid Love” singer opened up on her GAGA RADIO on Apple Music on Friday (August 28).

PHOTOS: Check out the latest pics of Lady Gaga

During the episode, Gaga revealed that there was almost another song from the album that would have been the lead single from the record.

“The single for ARTPOP was supposed to be ‘Sexxx Dreams,’ but then I wrote ‘Applause’ and I was like ‘No, no, this is the song.’ It’s one of my favorite songs I’ve ever written,” she explained.

She also thanked her producer Tchami on the episode for his work on “1000 Doves” on Chromatica: “That song, you made it so happy Tchami. I have to say thank you to you. You made it so happy. I wrote that song at the piano, I was crying,” she revealed.

Find out what song Gaga said was written with the trans community in mind!