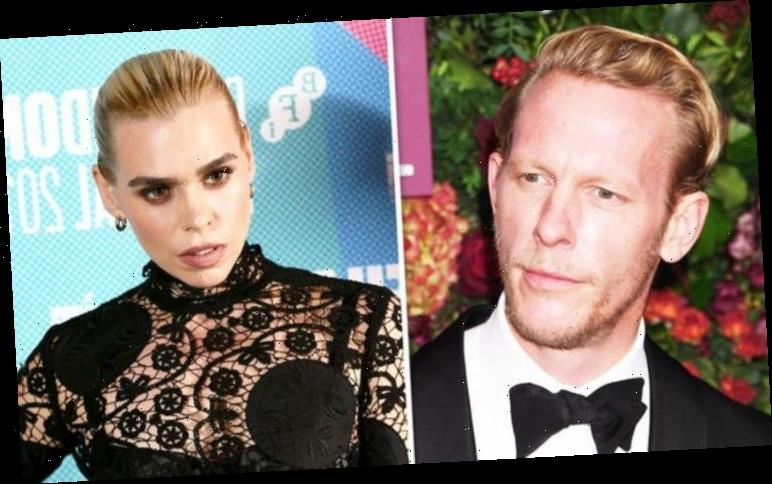 Billie Piper stars in the new Sky Atlantic drama ‘I Hate Suzie’, as a celebrity whose life is plunged into chaos when images of her in a compromising position are leaked online. The actress, 37, has stated that the experiences depicted in the show are not based on her life. But many have drawn similarities to her teenage battle with fame as a popstar. Instead, she claimed the reactions of British musician Lily Allen and US singer Britney Spears were among the muses behind Suzie Pickles’ downfall. The TV show exposes bullying in the online world, the danger posed by social media and how fame can cause tremendous harm. Unearthed accounts reveal that Piper’s ex-husband Laurence Fox previously voiced his concerns about how celebrity status could affect those nearest and dearest to people in the public eye.

Fox expressed fear about how his and Piper’s fame would affect their children when they went to school.

The now 42-year-old actor recalled the difficulties of his own experiences in private education and explained that the topic of where to send them was a contentious issue during their relationship.

The couple have two children Winston, 11, and Eugene, eight, and Piper also has 19-month-old Tallulah with new-partner Johnny Lloyd, lead singer from the band ‘Tribes’.

Piper’s own education was cut-short when she became a popstar at the age of 15 and chose to leave Sylvia Young Theatre School.

In recent years, the former BBC ‘Doctor Who’ star reflected on her experiences in the music industry and claimed it turned her into a “recluse” – a feeling experienced by her character in ‘I Hate Suzie’. 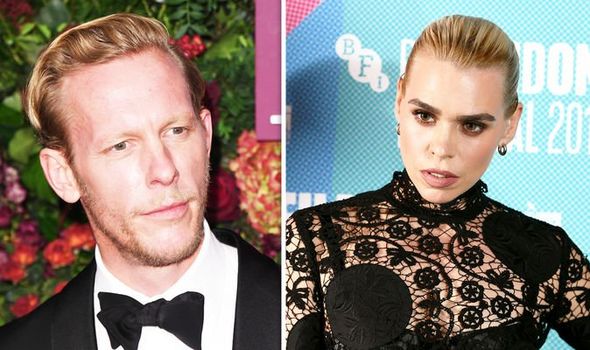 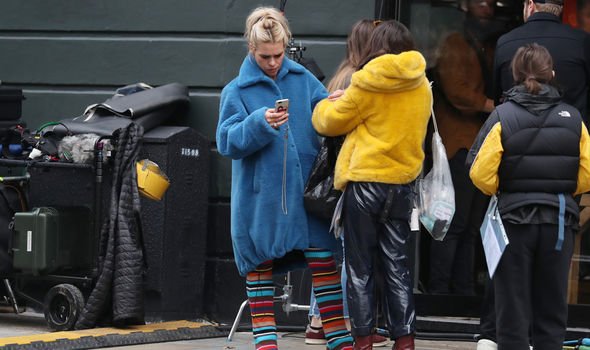 She told the Radio Times earlier this month: “I know exactly what that feels like and I’m sure it feeds into my performance. I’m only coming to terms with a lot of it right now.

“In my twenties a lot of my stress from that period was buried, and I still struggle to remember a lot of it. I don’t regret it. I love what I do and where I’m at personally.

“But I certainly wouldn’t want my children to go that way. There’s an anxiety of me as a child that I probably on some levels smother my children with.”

When she considered the challenges faced by musicians today, the star was adamant that she would not “have wanted to be a famous pop star now”. 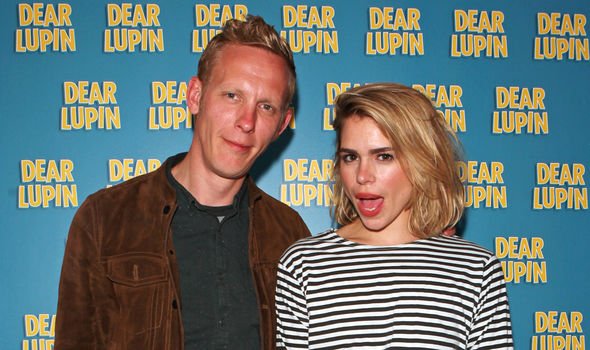 She told The Sunday Times’ Culture magazine: “The social media element of it all is terrifying because it’s continuous, it’s in your bed, next to your bedside table every night.

“In my pop career there were moments that were horrible to experience as a teenager, but they came and went.

“But the thought of having that constantly on your person – I wear my phone round my neck like some weird slave – and with one simple click you’re able to see what millions of people think about you or other people, or just about anything… I would argue that it’s got worse.”

Piper admitted that she found it “really interesting and slightly depressing” that everyone has a social media profile.

She added: “Everything you do on some level could be seen to be incriminating, even if it’s actually quite innocent.”