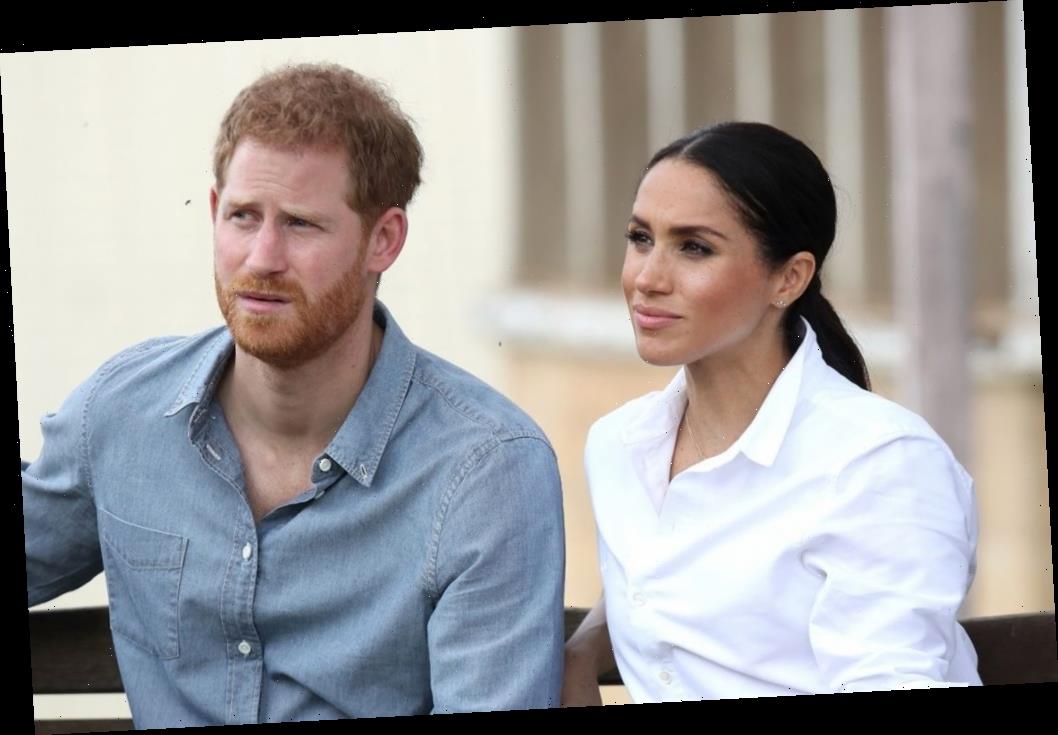 For a long time, all eyes were on Prince Harry and Meghan, Duchess of Sussex as they started their new journey as husband and wife and began to carry out royal duties. Meghan, who was formerly a successful actress, seemed to transition into her new role perfectly, and fans around the world were delighted to see her as a member of the royal family.

However, things didn’t exactly go as the couple planned. The British tabloids were brutal toward Meghan, and despite several requests for them to back off and give the couple privacy, things only got worse as time went on. The royal couple moved away from Kensington Palace, located in London, and headed for the countryside of Windsor, where they hoped to raise their son in a peaceful environment.

They didn’t get the privacy that they so badly wanted, and in early 2020, made the surprising announcement that they would be stepping down from royal duties.

Royal fans were shocked by Megxit

Most people likely never even knew that leaving the royal family was an option, but that is just what Meghan and Prince Harry decided to do. After months of being disappointed with how they were being portrayed in the media, as well as the lack of privacy that came along with royal life, the duke and duchess felt that resigning from their roles was the best thing to do.

They headed to Canada, and many fans assumed that is where they would stay, but Harry and Meghan soon packed up and moved to LA, California. Given that the city is where Meghan grew up, we can only imagine that she feels right at home and is ecstatic to be there with her husband and baby Archie.

The couple has the added advantage of being nearby Meghan’s mother, Doria Ragland, who they are reportedly extremely close with.

The result of the royal split

Leaving the royal family was a little more complicated than anyone imagined it would be, and Meghan and Prince Harry had to make quite a few sacrifices before Megxit was finalized.

What did they have to do? Well, according to Daily Mail, the couple is no longer permitted to use their HRH titles, something that Harry had for his entire life, but was relatively new for Meghan.

As if that weren’t enough, the duke and duchess were also required to repay the massive sum of taxpayer money that they used to renovate their home in Windsor. And, in one of the most difficult parts of the entire deal, Prince Harry had to give up all of his military titles upon leaving the family.

The couple was also required to give up public funding, and now that they are living in the United States, they are paying all of their security costs out-of-pocket. However, Prince Harry’s father, Prince Charles, will continue to provide a portion of the couple’s income, which will no doubt ease the financial aspect brought on by Megxit.

To all of our Kiwi followers, sending our very best to each of you on Waitangi Day! 🇳🇿 • As a commonwealth country and a realm, today we honour the spirit and diversity of New Zealand, and we feel particularly reminded of the special time we had there during our tour in 2018. • The Duke and Duchess send their best wishes to all the people of New Zealand. I tēnei rā, ka tuku mihi maioha te Tiuka me te Tāhihi ki ngā iwi katoa o Aotearoa. Image © PA / High Commissioner

Now that Megxit is official, did it turn out exactly the way Meghan and Prince Harry had hoped? Not so much. Us Weekly reports that the couple’s dream Megxit plan would have given them the best of both worlds, and that is not the way things panned out.

So, what had they been envisioning? Apparently, the couple didn’t plan to completely give up royal duties and leave their positions completely. According to the new book, Finding Freedom: “He and Meghan didn’t want to completely walk away from the monarchy. Rather, they wanted to find a happy place within it.” Fans can only hope that Meghan and Harry find happiness in their new journey independent of the royal family.