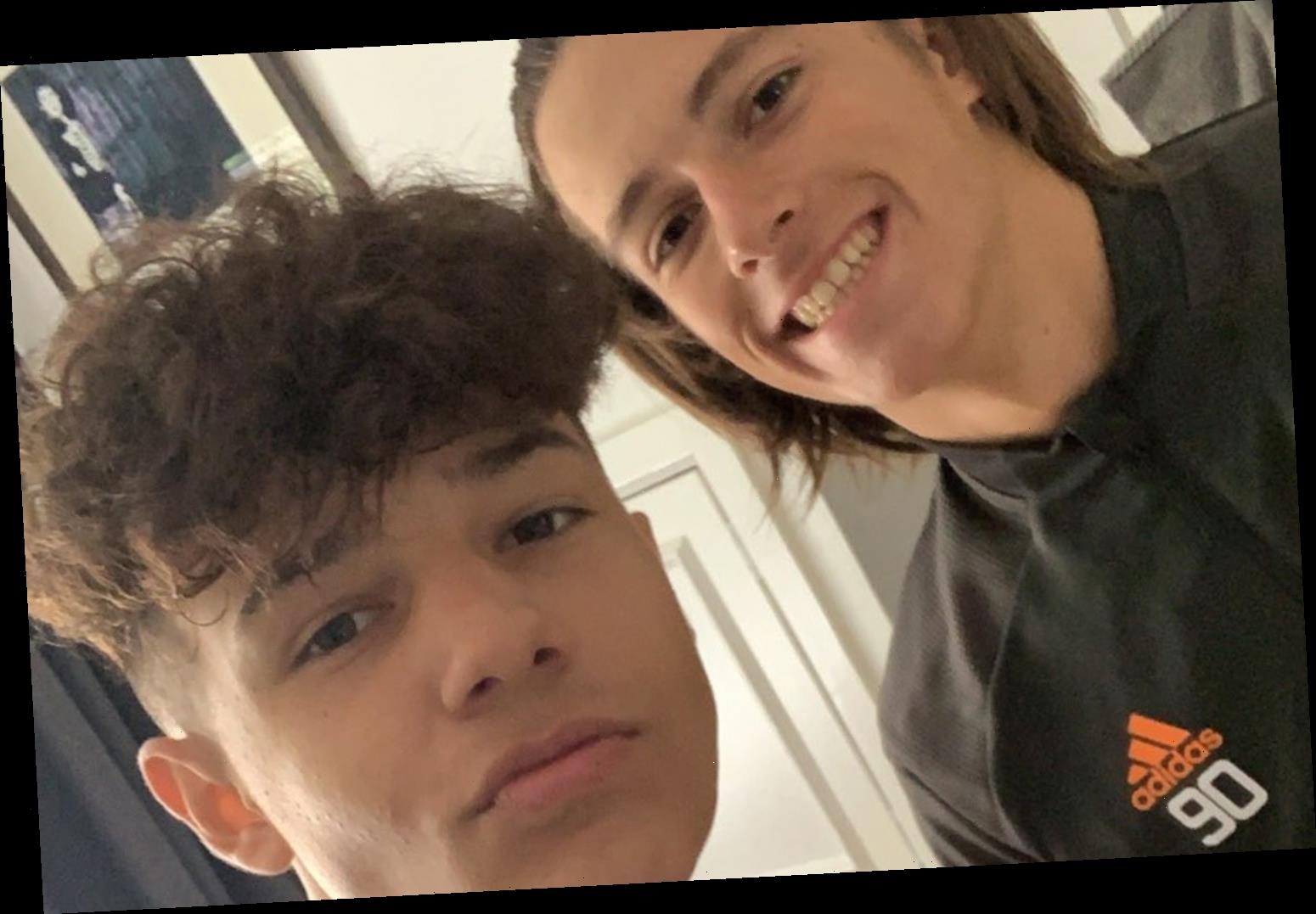 MANCHESTER UNITED newboys Marc Jurado and Alvaro Fernandez posed for a selfie from quarantine ahead of their moves to Old Trafford.

Both youngsters are reportedly isolating with a local family having arrived from Spain. 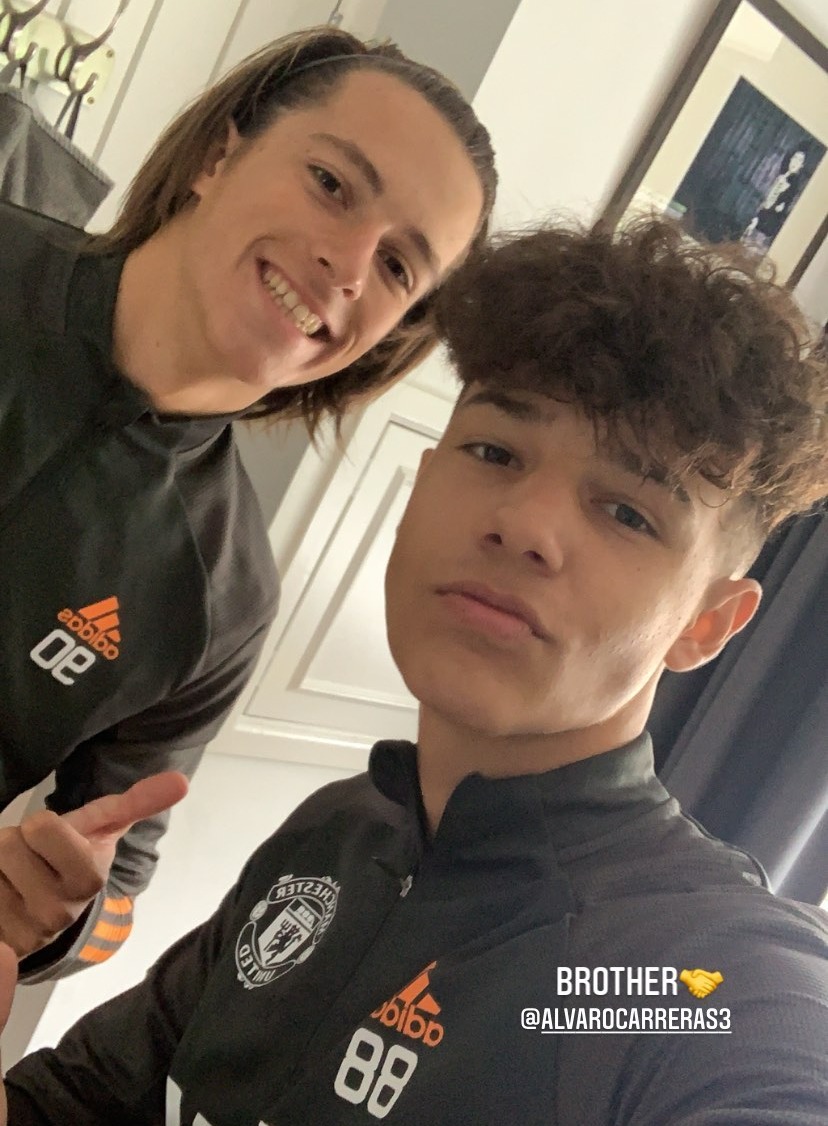 Jurado was spotted jetting in from Barcelona on Wednesday and must enter quarantine for 14 days to adhere to UK Government coronavirus rules.

According to PA, the pair are holed up with a local family ahead of the club's announcement.

On Thursday, both youngsters posed for a selfie in their new team's training kit for Jurado's Instagram story.

Norwegian teenager Isak Hansen-Aaroen is also said to be not far behind in his transfer to United.

The Red Devils are paying £1.5million for Jurado, 16, after he rejected a new contract at Barcelona.

The right-back is just the latest of a long string of La Masia prospects to leave the crisis club in recent years, despite his former side's wishes.

With a year in Barcelona's Juvenil A team under his belt, the Spaniard was set for a run in their reserve side despite his lack of years.

Instead, he will begin life in Manchester with Fernandez, who joins from Real Madrid.

Having left Los Blancos, the left-back is to pen a four-year deal at Old Trafford.

Born in Majorca, 17-year-old Fernandez made his first steps with Deportivo La Coruna before Real signed him up in 2017, where he idolised Brazilian star Marcelo.

Expected to join the Spanish duo is 16-year-old forward Hansen-Aaroen.

Ole Gunnar Solskjaer may not thank the early comparisons between the striker and Erling Haaland but the former Liverpool trialist has already made his senior debut for Tromso.

As the Norwegian club's youngest-ever played at 15 years an 319 days, they bid him farewell on Instagram last week.

“He came from Floya to Tromso and joined the academy as a 10-year-old, studying at the Tromso school and made his debut in the first team as a 15-year-old. He had an assist in his last match for Tromso.

“Thank you so much for the last 10 years and good luck in Manchester United and on in your career."