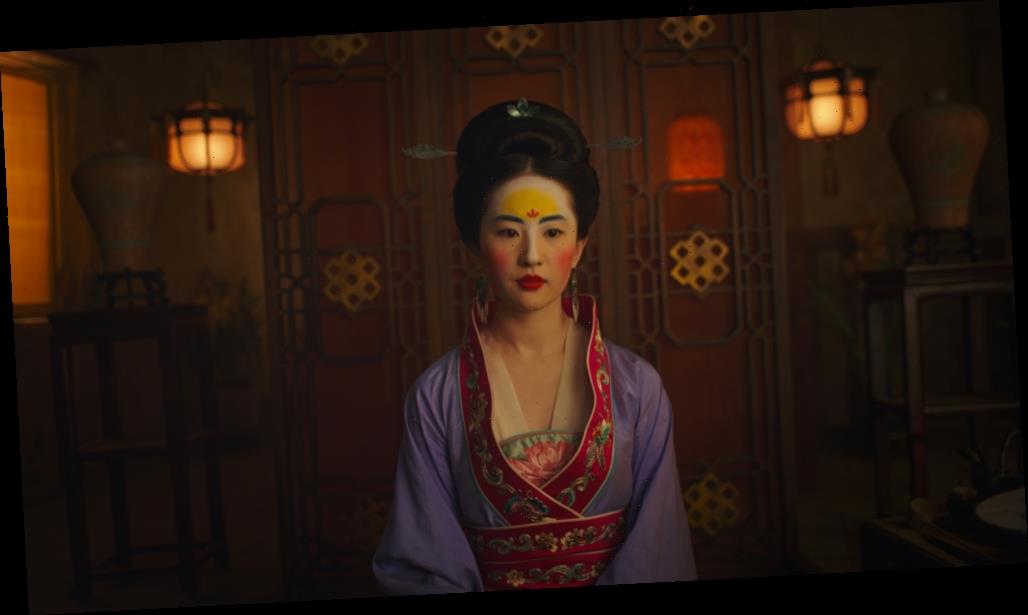 Gold House, which helped bolster inclusive films such as Parasite, The Farewell, Crazy Rich Asians and Just Mercy with its #GoldOpen movement, has set its first #GoldOpen Premier Access event for Disney’s forthcoming live-action Mulan, which drops on Disney+ on September 4. The highly anticipated adaptation of the 1998 animated feature is also set to open in select markets.

Directed by Niki Caro, Mulan stars Yifei Liu as the titular hero who risks everything to become the greatest warrior in China. As audiences prepare to welcome the adventure and inspiration of Mulan into their homes #GoldOpen will continue their spotlighting of inclusive narratives — but virtually.  The #GoldOpen Premier Access will bring theatergoing experiences into households. This includes:

“We miss being together–and know the power communities unlock when they come together,” said Gold House and CAPE in a joint statement. “As sheltering-in-place continues, it’s incumbent on us to uncover new methods of producing premium, communal experiences from our homes. What better way to start than with one of the boldest Asian legends, Mulan; a cross-continental cast; and a legion of partners devoted to reimagining the theatre experience while doing good for the community.”

The aforementioned Twitter watch parties and Q&As will follow three main themes of “Loyal, Brave and True” of the movie. The schedule and participants for the Q&As can be read below.

As theatrical releases shift to streaming services due to the pandemic, this may be the start of a new pivot for Gold House’s #GoldOpen. The Asian cultural collective helped give shine to the Bong Joon-ho’s Oscar-winning pic Parasite which earned over $53 million at the domestic box office and garnered over $257 million globally. They also were advocates to Crazy Rich Asians, a watershed moment for the representation of Asian and Asian American narratives in Hollywood. The Jon Chu-directed romantic comedy made over $174 million at the domestic box office and $238.5 million globally, making it the highest-grossing rom-com in the past 10 years from when it was released.