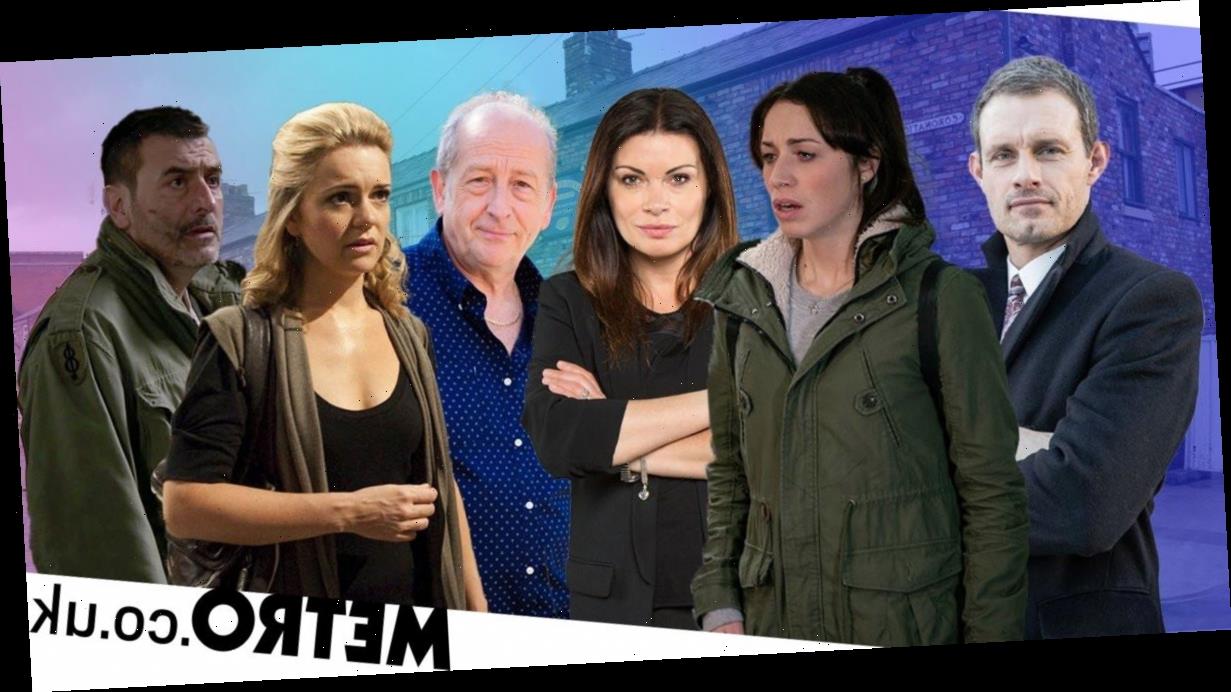 Coronation Street has announced an hour long special – to air in the first week that EastEnders returns to the BBC after a three month hiatus from the channel.

EastEnders will be coming back with slightly shortened episodes of between 21 and 25 minutes each but it has been forced to shift its first Friday edition on September 11 to the later time of 8:30pm to avoid a clash with Corrie.

Corrie will be airing the hour long special before then returning to six weekly episodes the following week, meaning that the final week of having less Corrie will leave us with four episodes worth of content.

EastEnders returns on September 7 with dramatic storylines including a showdown for Sharon Watts (Letitia Dean), Ian Beale (Adam Woodyatt) and Dotty Cotton (Milly Zero) as well as some life changes for Mick Carter (Danny Dyer) and his wife Linda (Kellie Bright) now that they have left the Vic.

Elsewhere, Callum Highway (Tony Clay) will want answers as Ben Mitchell’s (Max Bowden) past comes back to haunt him while Ruby Allen (Louisa Lytton) has trouble in store.

It remains under wraps what the focus of Corrie’s hour long special will be, but it will be a dramatic episode and involve a twist.

As one family faces an unexpected event, tension rises between other characters while one family member makes a haunting discovery with huge ramifications.

Make sure your recorders are set right – it’s Emmerdale at 7pm, Corrie for an hour at 7:30pm and then EastEnders at 8:30pm.

All have a lot going on – isn’t it great to have a full and throbbing soap schedule again!?