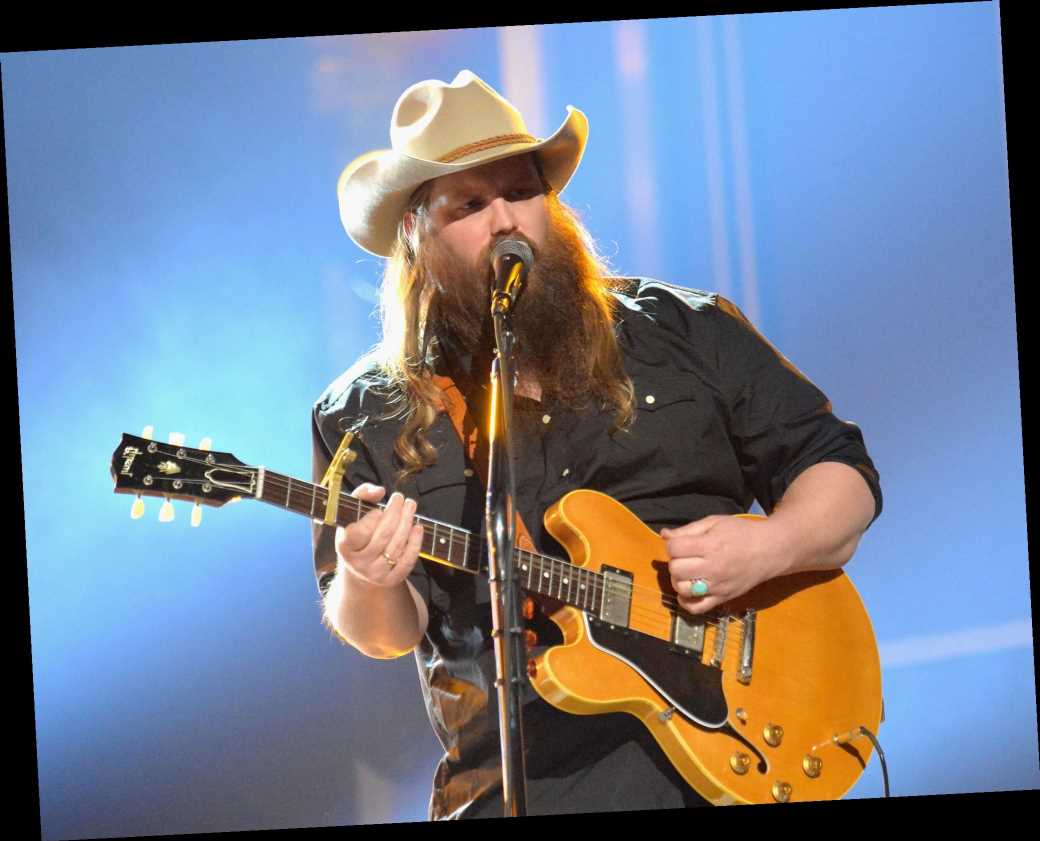 The country crooner, 42, announced Thursday that his fourth studio album, Starting Over, will be available Nov. 13 — and released the upcoming LP's title track for fans to listen to now.

Sharing the news of the soon to be released album on Instagram, Stapleton posted an image of the albums 14 song tracklist, which includes the title track alongside other songs, including, "Devil Always Made Me Think Twice," "Hillbilly Blood" and "Nashville, TN." According to a press release, the album also features three "carefully" chosen cover songs: John Fogerty's "Joy of My Life" and Guy Clark's "Worry B Gone" and "Old Friends."

On the title track, Stapleton looks ahead to better days, crooning, "This might not be an easy time / There's rivers to cross and hills to climb / Some days we might fall apart / And some nights might feel cold and dark.”

Starting Over out Nov 13. Pre-order the album and listen to ‘Starting Over’ via the link in bio.

Per the release, Stapleton completed the album in late February, only days before the shutdown began amid the ongoing coronavirus pandemic. He worked on the record at Nashville's historic RCA Studio A with additional work done at Muscle Shoals Sound and Compass Sound Studio.

Produced by Dave Cobb, the upcoming record also features his wife, Morgane Stapleton, as well as his longtime bandmates J.T. Cure and Derek Mixon. Special guests on the LP include musicians Mike Campbell, Benmont Tench and Paul Franklin, as well as the All Voices Choir, who are featured on the track, "Watch You Burn." Across the record's 14 tracks are 11 that Stapleton wrote "with both longtime friends and new collaborators."

"Across its fourteen tracks are songs that examine life’s simplest joys and most serious struggles," the release adds. "The resulting album—both timely and timeless—speaks to and transcends the current moment in ways unimaginable even while it was being created.

Chris Stapleton and Wife Morgane Open up about Baby No. 5

"We’ve made this decision with the health and safety of our fans, touring family, and the communities we travel through as our number one priority," he wrote in a since-deleted Instagram post, according to Rolling Stone. "We appreciate your patience and understanding as we all navigate these unusual times. We miss seeing your faces in the crowd, hearing your voices and sharing the moments that we can only have when we come together in music."