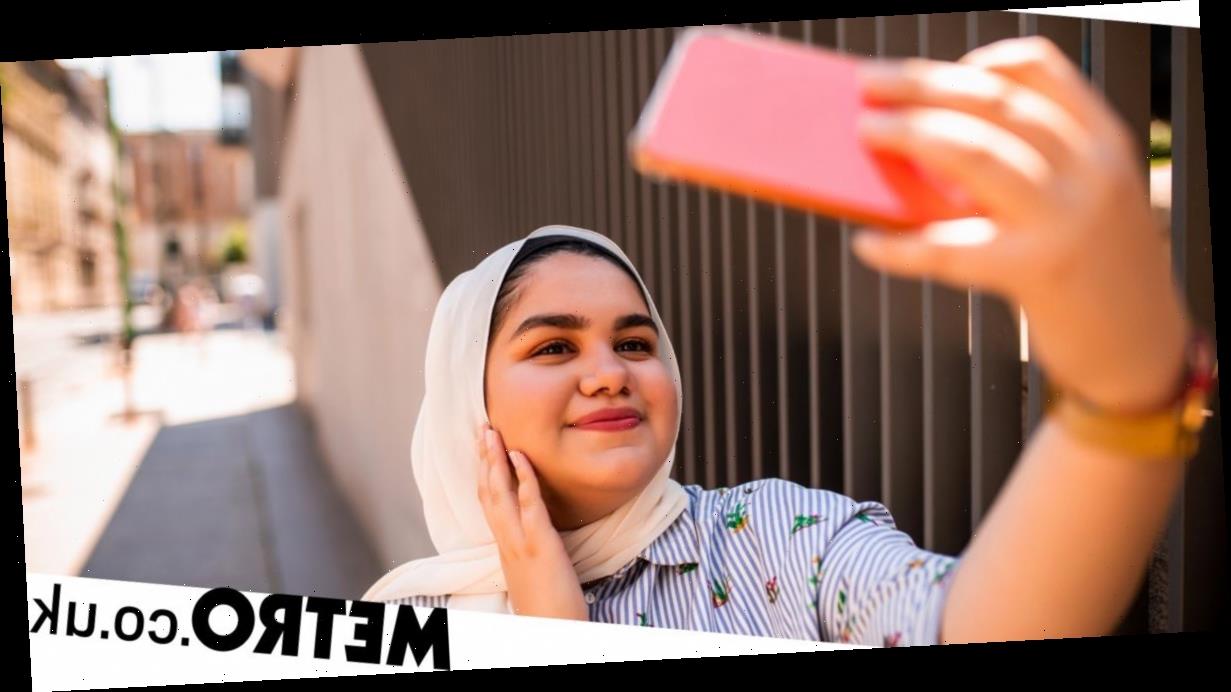 In news that will be surprising to few, girls and young women are finding it tough to love their appearance with all the pressures to look a certain way.

A third of girls between the ages of 11 and 21 said they would never post a photo of themselves online without using a filter or app to change their appearance, a new survey from Girlguiding’s annual Girls’ Attitudes found.

And 33% said they have done speedy deletes of photos that haven’t received enough likes or comments.

This highlights the ongoing pressure to look a certain way and present a highly curated version of yourself online.

The charity surveyed 2,186 girls and young women between the ages of seven and 21 for its report, which will be released in full in late September.

They said the results point to lockdown having intensified the pressures girls and women face in a very online world, with time spent online increasing and constant exposure to ‘unrealistic’ images of women.

It’s not just other people girls compare themselves to, but their own filtered photos, too.

39% of the 1,473 respondents aged 11-21 said they feel upset that they cannot look the same in real life as they do online, with 44% saying fear that others will criticise their body stops them from agreeing to have their picture taken.

One girl who took part in the study said: ‘I find it hard to go through Insta because everyone looks perfect and it lowers my self-confidence.’

These pressures spark changes that go beyond sticking a filter on a photo or editing out stretchmarks.

Eight out of ten girls said they had considered physically changing how they look, with more than half believing this could improve their confidence and make them feel better about themselves.

Three-quarters would like to see cosmetic procedures, such as lip fillers and Botox, banned for under-18s, while two-thirds would like to see new legislation preventing them from being exposed to adverts for diets or weight loss, which hints at the kind of messaging coming at girls from all angles.

Girlguiding advocate Phoebe Kent, from Reading, feels influencer culture is making it much harder for girls to accept themselves.

Now 20, she says that when she was younger she would constantly question how everyone looked so good online when she saw filtered photos of her peers on social media.

Phoebe said: ‘I think now because I’m older I’m able to critique the things I see online, and overcome it, but for younger girls and young women it just absolutely knocks your self-esteem.

‘I know so many people that have just ended up coming off social media because they can’t deal with the detrimental impact on their confidence and wellbeing. It’s definitely impacting on mental health for so many girls and young women.

‘It’s just such a shame that girls have to resort to coming off social media, and doing things like trying to change the way they look just to make themselves feel more confident, when in reality most of the things they see aren’t realistic at all.’

Girlguiding chief executive Angela Salt said: ‘Young people are an important part of our recovery, but they are undoubtedly one of society’s hardest hit by the impact of the pandemic.

‘We are proud to be able to offer girls and young women help and support to navigate these relentless pressures and aim to extend our reach further, so even more can benefit from the support Girlguiding provides.’