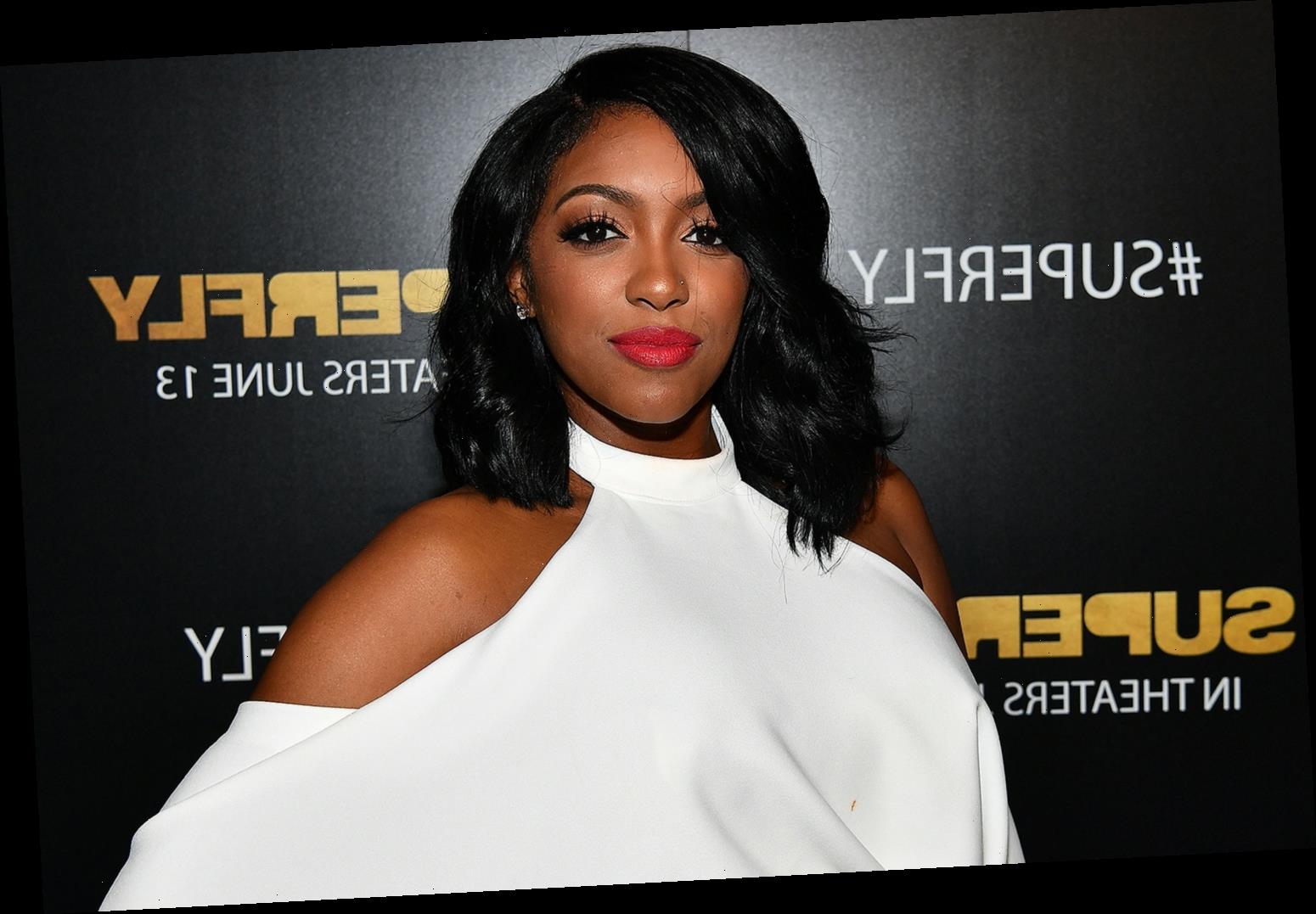 Porsha Williams remains on the front lines of the Black Lives Matter movement.

The Real Housewives of Atlanta star was arrested on Tuesday during a Breonna Taylor protest in Louisville, Kentucky, PEOPLE confirms. She was charged with obstructing a highway and disorderly conduct (second degree), a spokesperson for the Louis Metro Police Department says.

Taylor, an EMT and aspiring nurse, was fatally shot by Louisville Metro Police officers inside her home in March during a botched "no-knock" search warrant. She was 26.

A rep for Williams did not immediately respond to PEOPLE's request for comment.

Williams was arrested alongside her friend, Love & Hip Hop: New York star Yandy Smith-Harris, who documented her arrest on Instagram.

"SAY HER NAME 🗣 #BreonnaTaylor ✊🏾," she captioned a photo with a group of fellow protesters seated on the ground, facing a barricade of police officers.

Williams was among a group of hundreds marching through the city during a "Day of Action" planned by the civil activist group Until Freedom, according to local outlet WAVE 3 News. At least 68 people were arrested during the march, CNN reported, and will face misdemeanor charges of disorderly conduct and obstructing a highway.

According to CNN, interim chief for the Louisville Metro Police Department Robert Schroeder told reporters the protests were largely peaceful, but that a large group of demonstrators "crossed several intersections, creating dangerous situations as traffic continued to try to make its way in the area."

Officers gave directions to stay on the sidewalk and those who did not were eventually arrested, Schroeder reportedly said.

Williams, 39, was first arrested in July while protesting for Taylor, and in June, she was hit with tear gas during a peaceful protest over George Floyd's death in Minneapolis police custody. "It was devastating to feel like I was out there trying to stand with my people, stand with our allies, and help them raise a message of hope and to be silenced and not able to breathe because of the gas bomb that was thrown," she told PEOPLE exclusively at the time.

"Anybody who is out there now and they feel like they can't move forward because of the mistreatment [by] the police and what they're doing to us … I would say to them, stay focused on the cause," she added.

To help combat systemic racism, consider learning from or donating to these organizations: