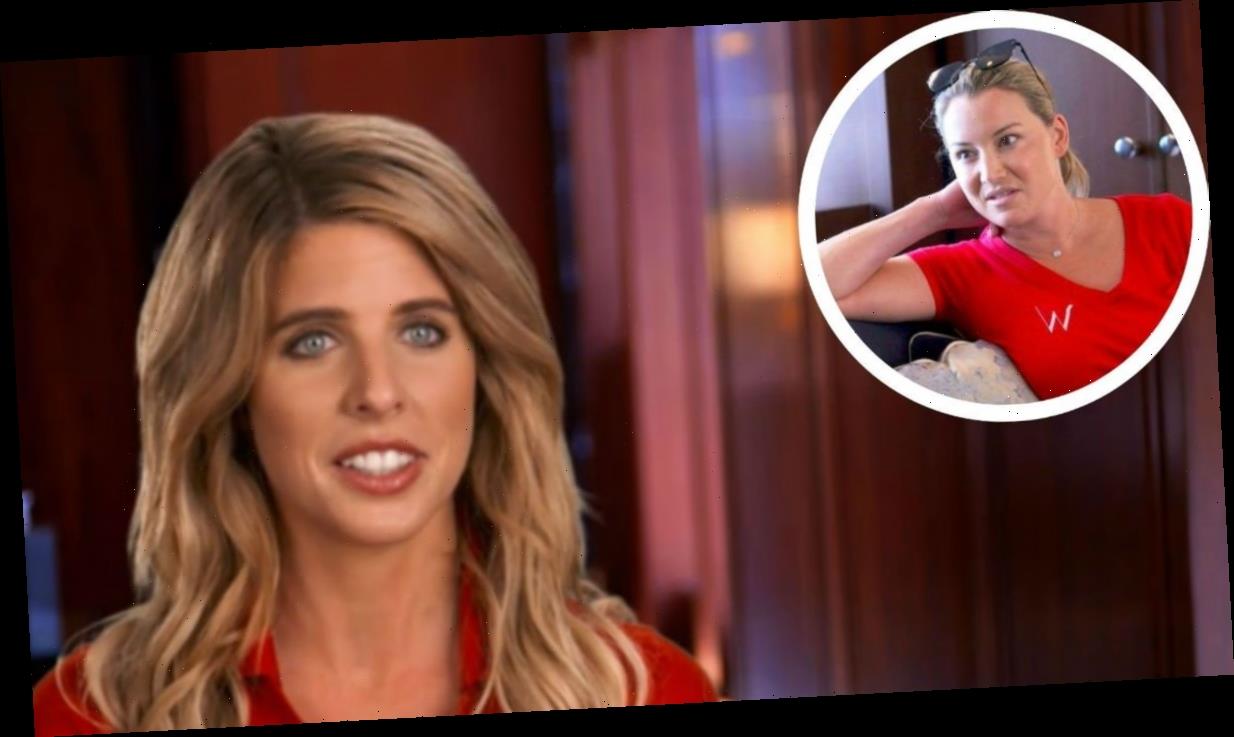 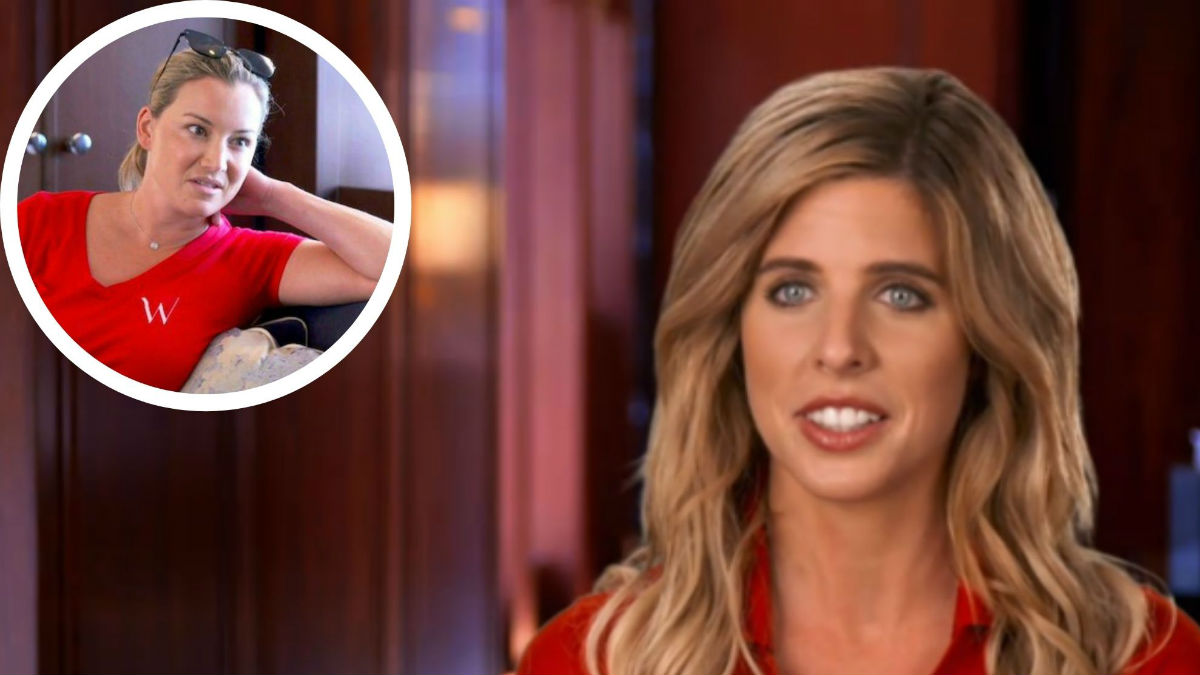 Christine Bugsy Drake is opening up about Hannah Ferrier being fired from Below Deck Mediterranean, including revealing their final unaired conversation.

The drama on the current season of Below Deck Med has been off the charts. Bugsy has found herself smack dab in the middle of it all. Fans are convinced she was in on a plan with Captain Sandy Yawn and Malia White to get Hannah fired so that Bugsy could become chief stew.

Bugsy has endured a lot of fan hate and backlash over Hannah being fired, even though she had nothing to do with it. Even Hannah has spoken out, asking fans to stop targeting Bugsy. The two ladies had their issues during Season 2 of the Bravo show, but Season 5 was a different ball game.

After letting the dust settle a little bit on Hannah’s firing, Bugsy is now speaking out about what went down on The Wellington and being promoted to chief stew.

Captain Sandy firing Hannah for having valium and a CBD pen was a shock to Bugsy. It was even more mind-blowing for Bugsy to be in charge of the interior suddenly. She did not anticipate that happening during her stint on the show.

Bugsy claims she joined Below Deck Med as a second stew and planned to do that job for the entire season. However, once Hannah was gone, and Bugsy was chief stew, she hit the ground running.

The new chief stew opened up about the shocking job switch to E! News.

“It wasn’t really something I had expected was gonna happen,” she shared with the website. “Obviously, it came very out of the blue to me, and, at that point, it was just time to hit the ground running. We had to carry on amidst all the drama that was going on.”

Despite working as a chief stew on other charters, Bugsy was nervous about taking on the role on the Bravo show. She admitted having the cameras there added more pressure to Bugsy to excel in her new job.

Opening up about Hannah

Bugsy shared that she was one of the last to find out Hannah was no longer with the crew. The two women had a rocky past, but Bugsy did share their final chat, which did not make it to air.

“You don’t get to see it on the show, but Hannah did say goodbye to me, and we both kind of agreed that it was good that we got to start over,” Bugsy shared with the website.

Their new relationship was also not featured much on Below Deck Mediterranean. The show played up their dislike of each other from Season 2.

While she may never be best buds with Hannah, Bugsy is thrilled for the new chapter in Hannah’s life. Bugsy knows Hannah has wanted to be a mom forever. She is so excited that Hannah’s wish is coming true. Bugsy also expressed the belief Hannah will be an excellent mother to her daughter.

As for the fan backlash, Bugsy understands the loyalty to Hannah, who has been with Below Deck Mediterranean since day one. She is grateful though for all the positive messages Bugsy has received from fans during this time.

Below Deck Mediterranean airs Mondays at 9/8c on Bravo.