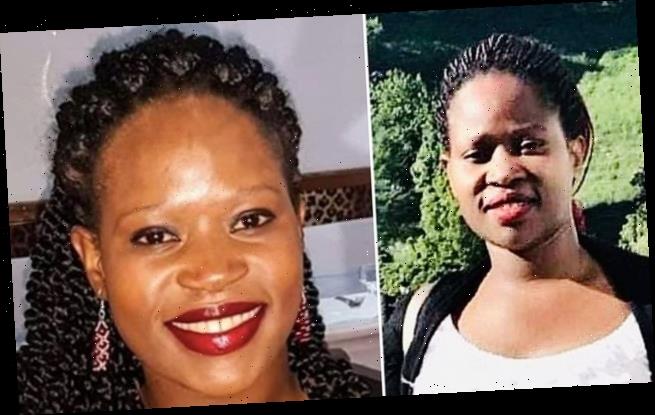 A Ugandan refugee mother in her 30s has been found dead beside her malnourished baby in a flat in Glasgow.

Mercy Baguma was found by police on Saturday, after friends, who had not seen her since Tuesday, raised the alarm.

Her baby son was rushed to hospital for treatment and was released yesterday. His father, who lives in another part of Glasgow, is now caring for him.

It is understood Mercy, who was in her 30s, lost her job after her limited leave to remain expired and she was no longer allowed to work.

She was living in extreme poverty when she claimed asylum and was relying on food from friends and charitable organisations. 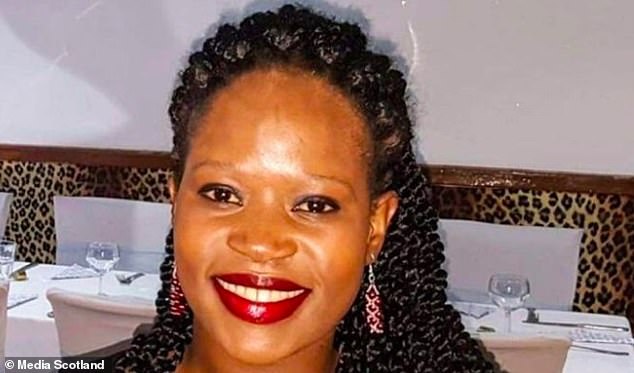 Mercy Baguma, from Uganda, was found dead by Glasgow police on Saturday, next to her malnourished son

Robina Qureshi, Director of Positive Action in Housing said: ‘This is the third tragedy to affect the city’s refugee population in as many months.

‘Mercy contacted our charity on August 11 and said she was not getting any financial support yet had made an application to MigrantHelp.

‘Had she lived she would have been a high priority for a crisis payment from our Emergency Relief Fund like hundreds of others left functionally destitute by the asylum system.

‘The question remains, why are mothers and babies being left to go hungry in this city, why is it being left to charities and volunteers to pick up the pieces? Does society have anything to say about that other than call them a drain on society?

‘The fact is there is no safety net if you’re a refugee or migrant.

‘You are left destitute and without resources. And you’re left silenced by far right rhetoric for being forced to ask for help. 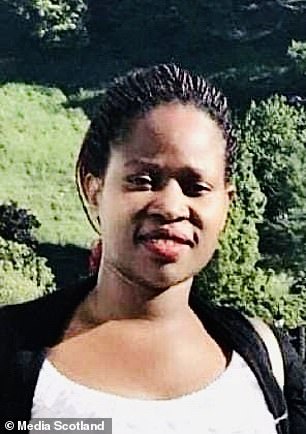 ‘Would this mother be alive if she was not forced out of her job by this cruel system that stops you from working and paying your way because a piece of paper says your leave to remain has expired?

‘I’m sure Mercy’s son will want to ask this and other questions once he is old enough.’

The tragedy comes after Syrian man Adnan Olbeh was found dead at McLays Guest House in Garnethill in May, while a man was shot dead and six people were injured in a knife attack in the Park Inn Hotel in Glasgow city centre in June.

The charity is demanding the Home Office carry out a public inquiry into the deaths and accommodation provision for asylum seekers.

It comes after the family of a migrant who tragically drowned while crossing the Channel blamed French authorities for his death – after they rejected his asylum claim.

Abdulfatah Hamdallah, who relatives say was 22, only made the desperate attempt to cross the Channel to Britain because he was turned down by France.

He died after the 3ft dinghy he and a friend were in was punctured by the shovels they were using as oars.

His friend somehow survived. But Mr Hamdallah, from Sudan, could not swim and his body was later found washed up on a beach at Sangatte.

Hamdallah’s second cousin, Al-Noor Mohammed said: ‘We grew up together in Sudan, and he only took this boat because of the French authorities who didn’t believe him.

‘The last time I saw him was on Tuesday night. He was on a bicycle and told me that he may not be able to see me again. I didn’t believe him, but he said: ‘I will see you at the other side’ which is the UK.’