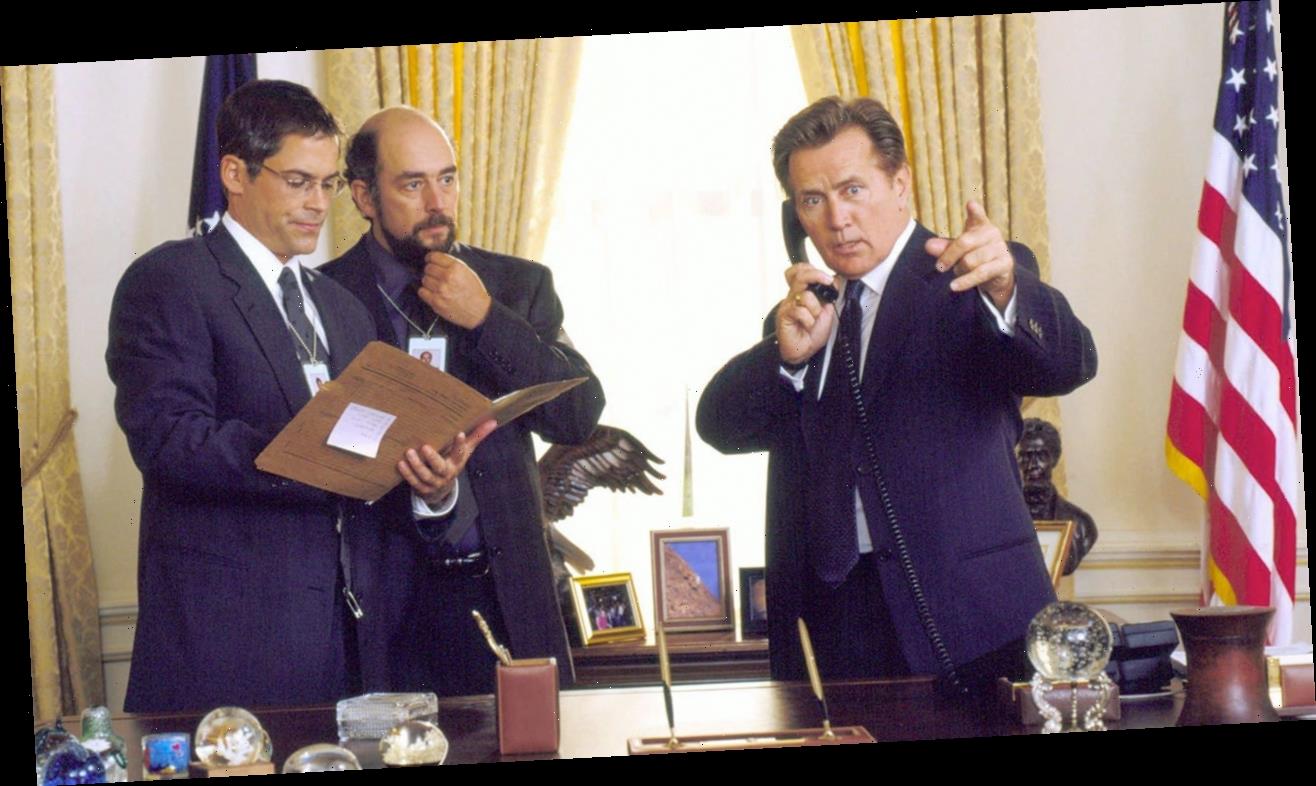 The original cast of the acclaimed political drama The West Wing is reuniting. The show ran for seven season until 2006, but now the ensemble cast is getting back together for a special theatrical presentation of a classic episode to encourage voter participation in the upcoming US Presidential election.

Actors Martin Sheen, Bradley Whitford, Rob Lowe, Dulé Hill, Allison Janney, Janel Moloney, and Richard Schiff will reunite on stage for the first time in 17 years to perform the Season 3 episode “Hartsfield’s Landing.” The stage production is titled “A West Wing Special to Benefit When We All Vote” and will be shot over several days at the Orpheum Theatre in LA in October, ahead of an airing on HBO Max in the fall.

West Wing creator and writer Aaron Sorkin will oversee the production, and it will be directed by Thomas Schlamme, who was a producer and director on the show. Sorkin, Schlamme, and the cast have reunited to support When We All Vote, a non-profit, nonpartisan organization co-chaired by Michelle Obama that was founded to increase participation in US elections.

In a statement, Sorkin said “Tommy and I are incredibly excited to be getting The West Wing cast back together for this staged reading and to support When We All Vote in their efforts to get all of us involved in this election.”

As well as the staged episode, the production will also feature a special message from Obama, as well as “special guests from the worlds of public service and the arts,” who are yet to be announced. HBO Max has not revealed when it will air, but given the election is on November 3, it will presumably happen before that date. For more check, out Entertainment Weekly’s article about the reunion, which includes a zoom call between Sorkin and many of the cast members.

In related news, we got a first look at one of HBO Max’s most anticipated 2021 titles last weekend. Zack Snyder’s new cut of Justice League is set to premiere on the service next year, and the trailer was released at the virtual event DC FanDome.