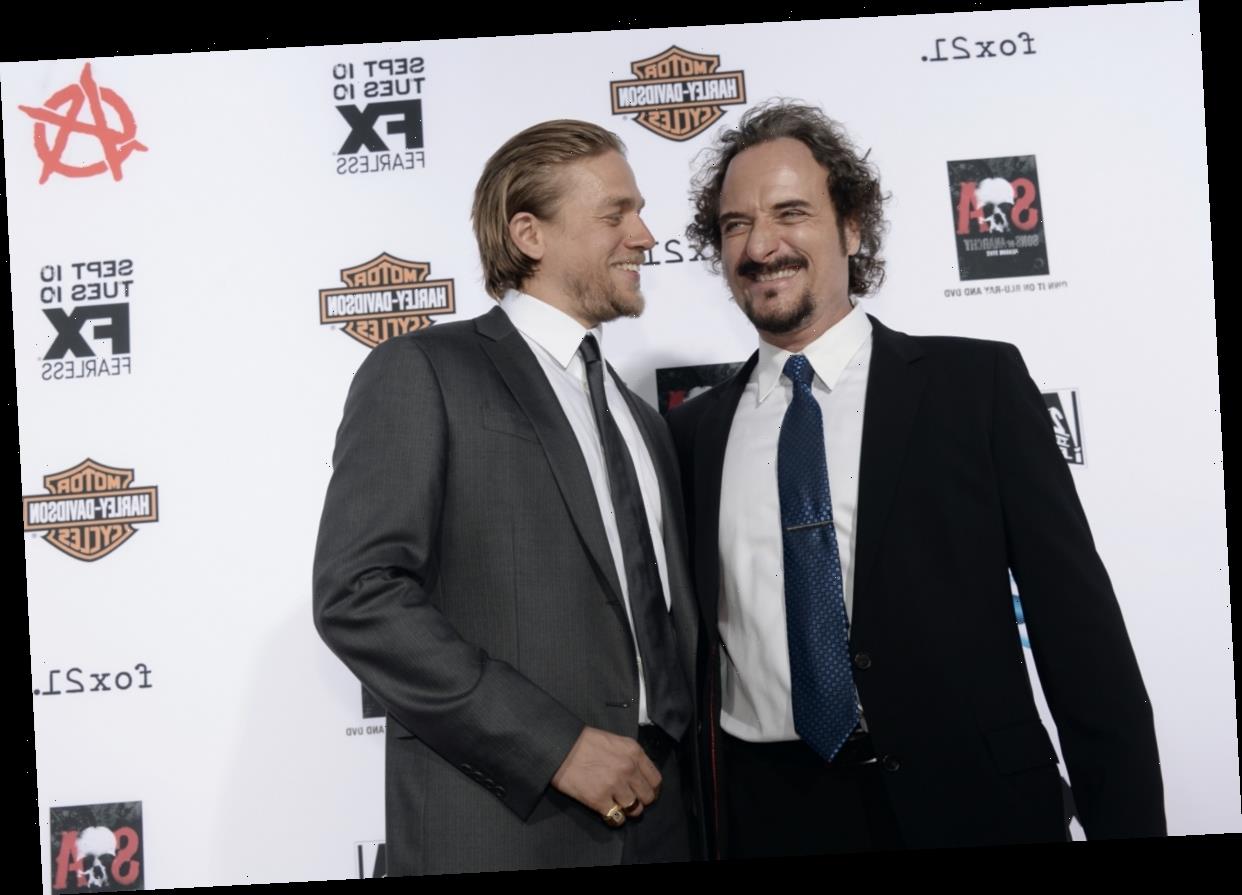 Kim Coates played the role of Alexander “Tig” Trager on Sons of Anarchy for seven seasons. Fans remember that the Sergeant-at-Arms turned Vice President of the motorcycle club was one of their most violent members. Tig’s violent tendencies often caused him to clash with Jax Teller (Charlie Hunnam). But as it turns out, they are also the exact reason why Coates originally turned down the role. 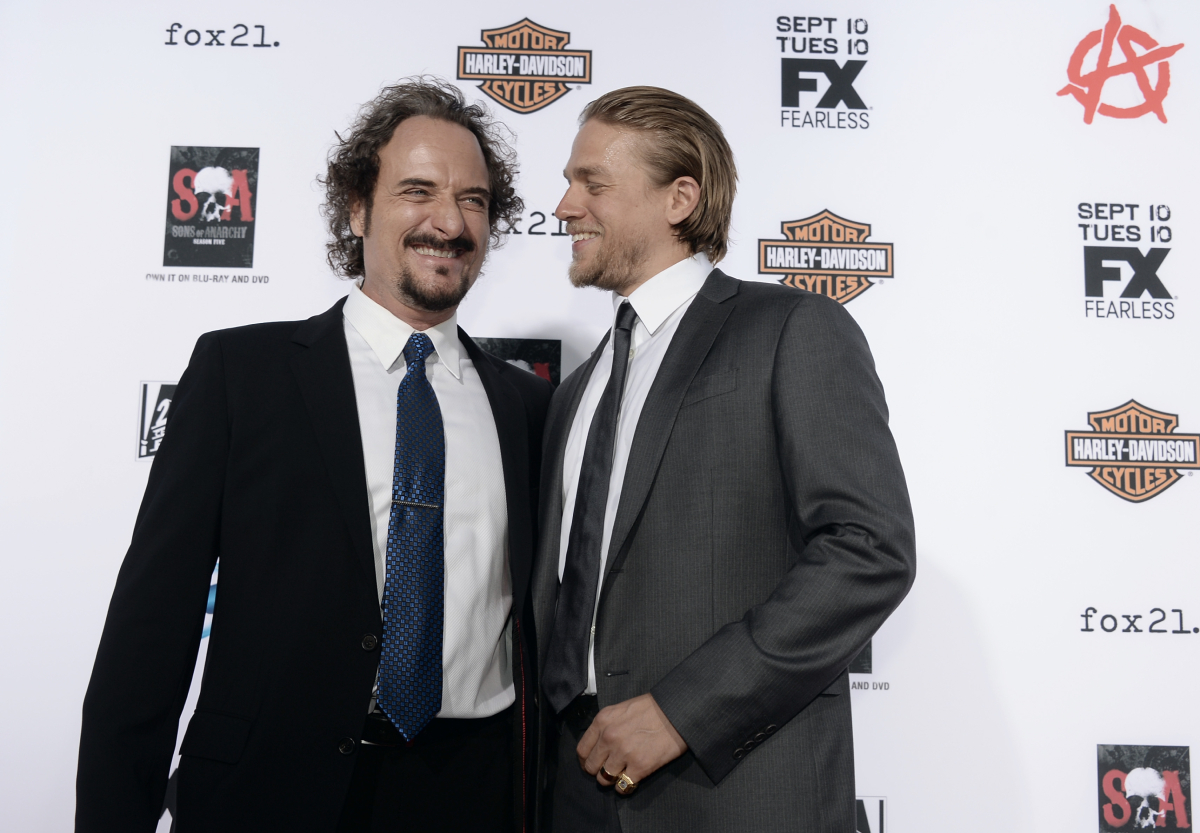 Kim Coates has had a lengthy career as a character actor

After he appeared in all 92 episodes of the FX series, Coates continued his impressive career pace. As Looper points out, since Sons of Anarchy ended in 2014, Coates has appeared in several different TV projects.

The Canadian actor reprised his role of Coach Ronnie Hortense in Goon: Last of the Enforcers, the sequel to the cult comedy Goon. He has also appeared in several Canadian productions, including the drama Bad Blood about the Rizzuto crime family in Toronto. Coates won awards for his work in the lead role of Declan Gardiner.

His other credits include the Blumhouse remake of Fantasy Island, as well as SyFy’s Ghost Wars and Van Helsing.

The ‘Sons of Anarchy’ star is still working during the pandemic

According to Deadline, Coates joined the cast of Van Helsing for the show’s fifth and final season earlier this year. He will play the role of Count Dalibor, Olivia’s husband, who has a habit of unintentionally making terrible choices.

The action-horror series is the first drama series to restart filming in Canada during the COVID-19 pandemic. The cast and crew shot the first three episodes in Slovakia before shutting down production in the spring.

“The safe and efficient return to production is a result of 12 weeks of tireless efforts on behalf of our entire executive team, producers, writers, directors and crew,” said Chad Oakes, executive producer and co-chairman of Nomadic Pictures.

Executive producer Michael Frislev is thrilled that Coates joined the cast, and he called the actor an “incredible talent.” He says the show is “thrilled” that Coates is joining the Van Helsing family. Season 5 of Van Helsing will feature 13 episodes. It is expected to keep its scheduled premiere date on SyFy of October 2020.

Coates starred in Sons of Anarchy for seven seasons and ended up being a fan-favorite. But, he told Pop Culture that he originally passed on the part because he thought it was too violent.

But Sutter wanted Coates in the role, and he continued to pursue him. He agreed with Coates that Tig was violent, but he promised that there was so much more to the character.

“He (Sutter) couldn’t show me much,” Coates said. “Kurt looked at me and said, ‘Please come for this ride, because this guy, yep, he’s tough. He’s psychotic. Yeah. He’s a bullet ready to be fired all the time. But he’s loyal, and he’s a dog, and he will protect people. He will be funny, and he will cry. He will end up being one of the moral compasses of this club.’”

The Sons of Anarchy star now admits that Sutter was right, and he “didn’t lie” about Tig. He noted that’s “exactly what happened over seven years.”

Coates says other actors should take a “leap of faith” when offered a series role, just like he did.

Fans can stream all seven season of Sons of Anarchy on Hulu.