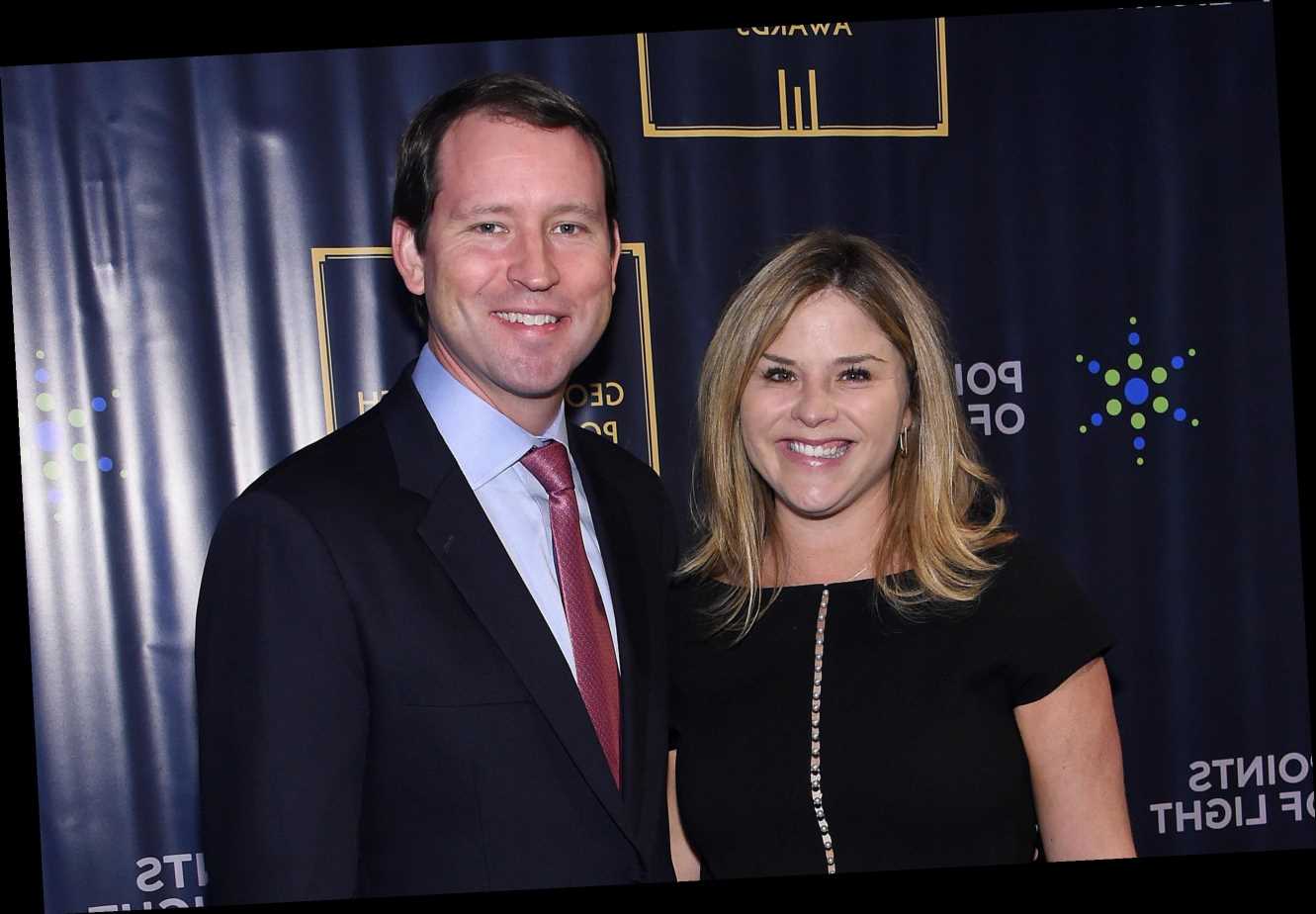 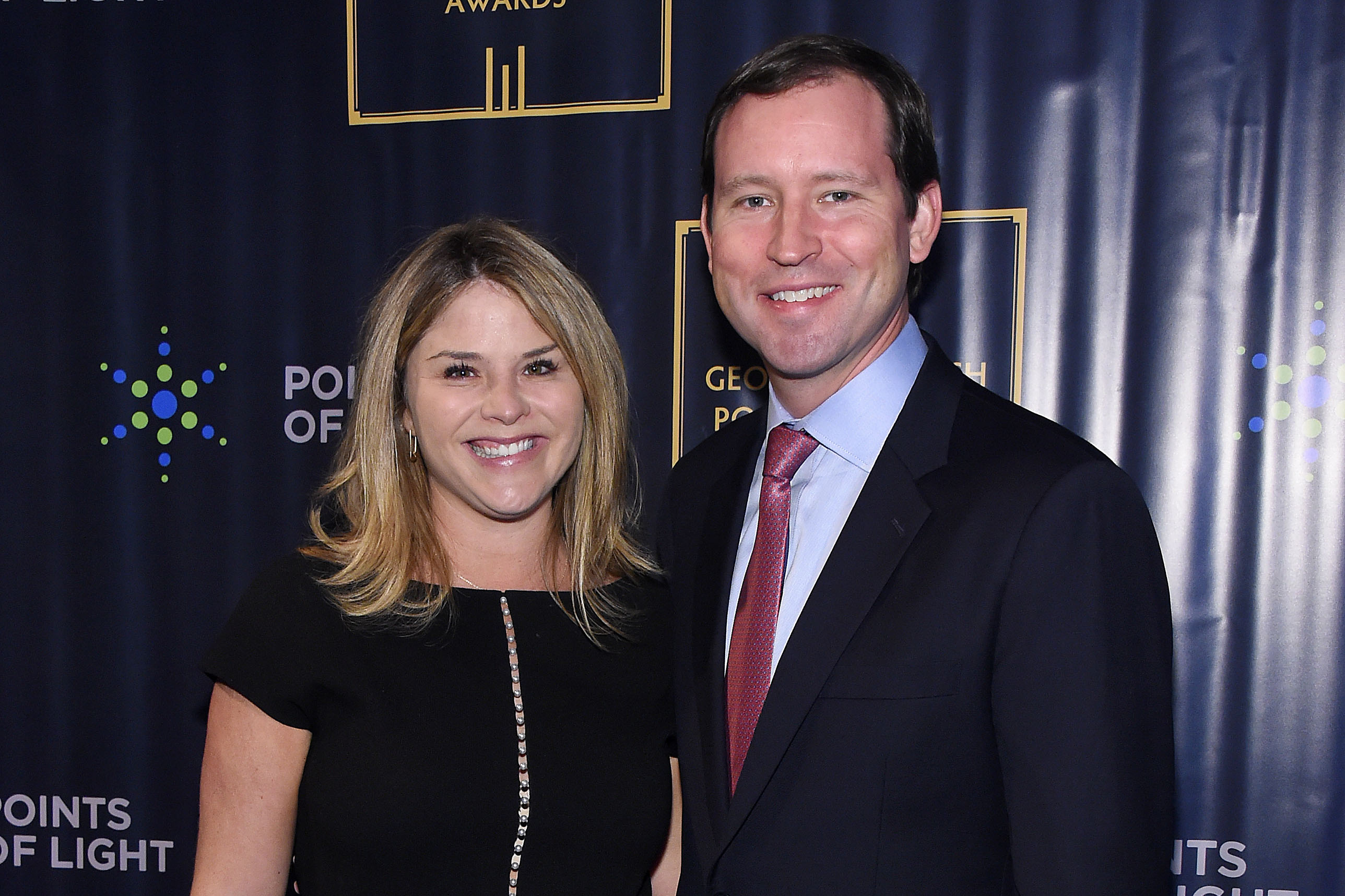 “He was a giant of a man—although, I never saw him stand. He lived with polio—paralyzed from the waist down—in a wheel chair, for forty five years,” Bush Hager wrote on Instagram. “Despite it all he lived life to the fullest—and was compassionate, curious and kind.”

Hager died Sunday morning at the age of 83. He served as Virginia’s lieutenant governor from 1998 to 2002, as well as chairman of the Republican Party of Virginia between 2007 and 2008.

Bush Hager, 38, married John Hager’s younger son Henry Hager, 42, in 2008 and they went on to welcome three children. In her post, the “Today” show co-anchor shared a series of photos of her father-in-law with wife Margaret Hager and their grandchildren.

In her tribute, Bush Hager also channeled the words of her late grandfather, former President George H.W. Bush, writing of her father-in-law: “And boy, will we miss him but as Poppy said: he is in a better place—’in heaven, out of his wheel-chair and running.’”