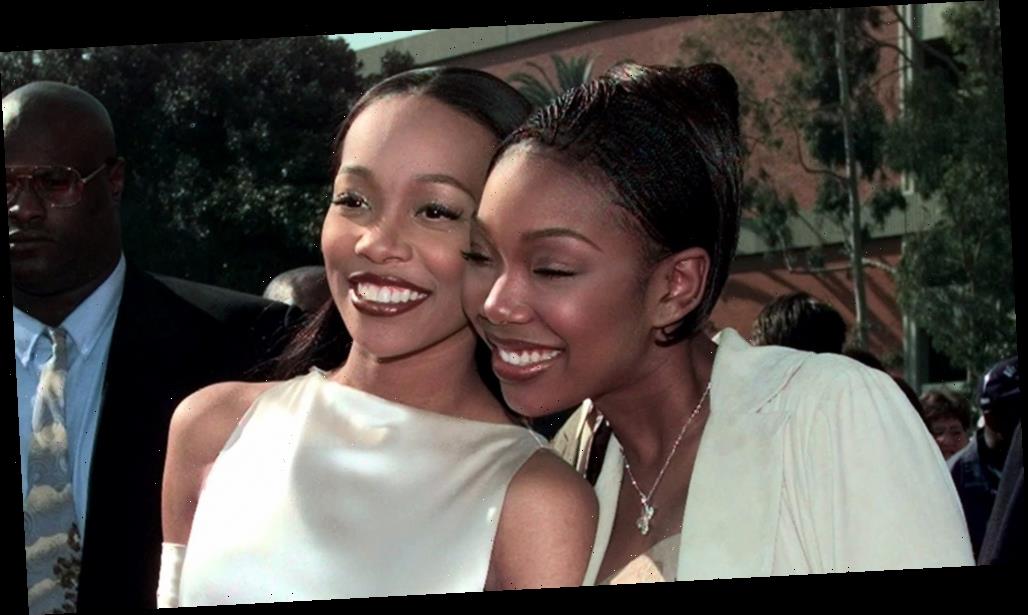 Ever since the Verzuz DJ battle series — where artists like Snoop Dogg and DMX square off and showcase their hits in friendly competition while fans cheer on via social media — launched in March, Brandy vs. Monica has been the matchup that fans have clamored for. Not only did they team up on one of the biggest hits in history — “The Boy Is Mine,” which topped singles charts for more than three months in 1998 — their relationship ever since has been up and down, to put it mildly.

The two will bring that history to the Verzuz virtual stage on Saturday, Aug. 31, organizers announced today.

While the two often said publicly that they had no major issues with each other, several people close to them, not to mention tabloid scuttlebutt, said otherwise — rumors of intense rivalry and arguments have popped up multiple times over the years: While the two performed the song together at the MTV Video Music Awards in 1998, the relationship had become so loaded that a planned performance on the Grammy Awards the following year — where the song was nominated for three trophies and won Best R&B Song by a Group or Duo — was called off. Even 20 years later, the controversy continued: At the 2018 Essence Fest, Brandy revised the lyrics to “The song is mine.”

Launched in March by veteran producers Swizz Beatz (who has worked with artists including Jay-Z, DMX and his own wife, Alicia Keys) and Timbaland (Justin Timberlake, Missy Elliott, Jay-Z, Aaliyah), Verzuz has rapidly grown into a franchise matching the likes of Kenneth “Babyface” Edmonds against Teddy Riley and Erykah Badu versus Jill Scott. While the concept had been percolating for a couple years and Swizz and Timbaland had squared off at festivals in the past, the pair — inspired by the popularity and good vibes of D-Nice’s DJ sets from home early in the pandemic — saw that Verzuz could ease the loneliness of isolation with its combination of sports-like competition, classic hits, nostalgia and social media conversation.

While most of the battles have been friendly and respectful — and Badu and Scott’s was downright sisterly — the long history that Brand and Monica are bringing to this one will be watched closely, unpacked and decoded in real time.