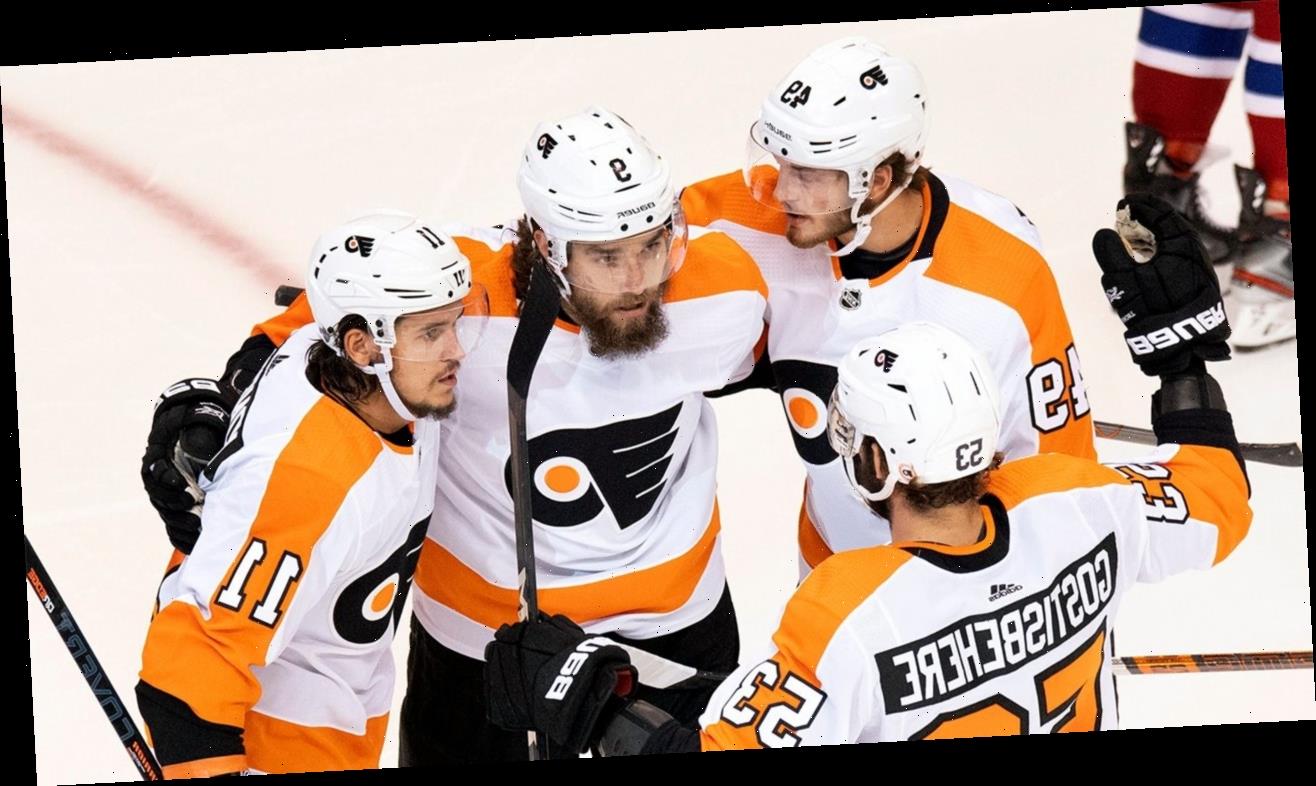 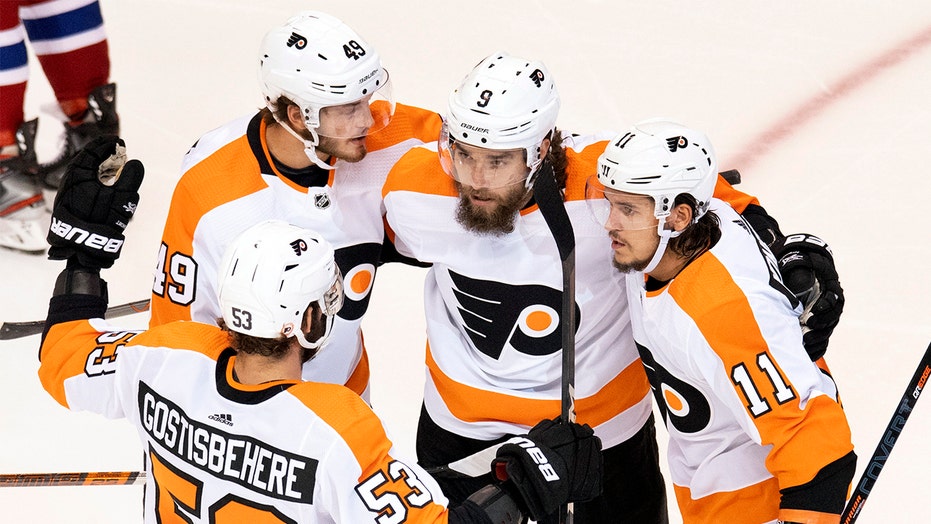 Flyers goalie Carter Hart grew up rooting for Carey Price and was thrilled to met his goalie idol this season. Beating the Canadiens and getting congratulated by Price in the handshake line felt so much better for Hart.

“He said, ‘Helluva series' and he'll be watching," Hart said. “Pretty special and definitely something I won't forget.”

Ivan Provorov, Kevin Hayes and Michael Raffl scored to lead the Philadelphia Flyers into the second round for the first time in eight years with a 3-2 win over the Montreal Canadiens in Game 6 on Friday night.

The Flyers won the series 4-2 and are on to the second round in the Eastern Conference for the first time since 2012. The Flyers have not played in the Stanley Cup Final since 2010 or won the championship since 1975.

The Flyers are a bright spot on the Philly sports scene.

“We’re trying to do our part so people a few hours a day can think about something other than COVID,” Flyers coach Alain Vigneault said.

The Flyers will move on to play the New York Islanders. The Isles went 3-0 against Philadelphia this season and are coming off of a 4-1 series win over the Washington Capitals.

The Flyers scored just 28 seconds into the game when Provorov redirected one past Price for the lead and the seventh time in the postseason they scored first.

Hayes beat Price about 6 minutes later for his first goal of the season and a 2-0 lead. The Flyers have made it this far in the postseason without any major production from their top scorers. Travis Konecny (24), Hayes (23), Sean Couturier (22), Claude Giroux (21), and James van Riemsdyk (19) all failed to score a goal headed into Game 6. The Flyers even scratched van Riemsdyk for multiple games during the playoffs.

“We didn’t play up to our capability and we still got four wins,” Hayes said.

The Flyers have received goal production from deep in their lines and Hart, of course, has been fantastic. He had two shutouts against the Canadiens and the 22 year old is playing every bit like the franchise goalie the Flyers expected.

Suzuki angered the Flyers — and he later apologized — after he tapped Hart on the head after the Canadiens tied the score in Game 5. He gave them more fits in Game 6. He scored late in the first to make it a one-goal game.

Raffl helped create a turnover in the second, led the rush and scored for a 3-1 lead. Suzuki again came through for Montreal and scored his fourth goal in 10 playoff games to make it 3-2 but that was all the offense could muster.

“They were just fortunate to get a couple of bounces early and we just couldn’t find our break,” Canadiens defenseman Shea Weber said.

The Flyers played without defenseman Matt Niskanen after the league suspended him one game for breaking Brendan Gallagher’s jaw. It was a big loss for Montreal; associate coach Kirk Muller called Gallagher “the heartbeat of our team.”

“He didn’t look like he was hurt other than obviously it looked like he had a cut,” Vigneault said before Game 6. “I believe that if the Montreal medical personnel felt that it was something real serious, they would have probably taken him off and brought him inside. I can only state the facts and state what I was watching. What I was watching was a guy that just kept on talking so he didn’t seem like he was hurt.”

THE HAB NOTS: The Habs finished 4-8-1 without Gallagher in the lineup this season. … Montreal played its final five games without coach Claude Julien after he needed a stent inserted into his coronary artery. … Montreal was the last team in the East to qualify for the expanded playoffs, and then needed four games to win its best-of-five series over Sidney Crosby and the Pittsburgh Penguins. “I think everybody stepped up. The commitment was there, the effort was there,” Weber said.