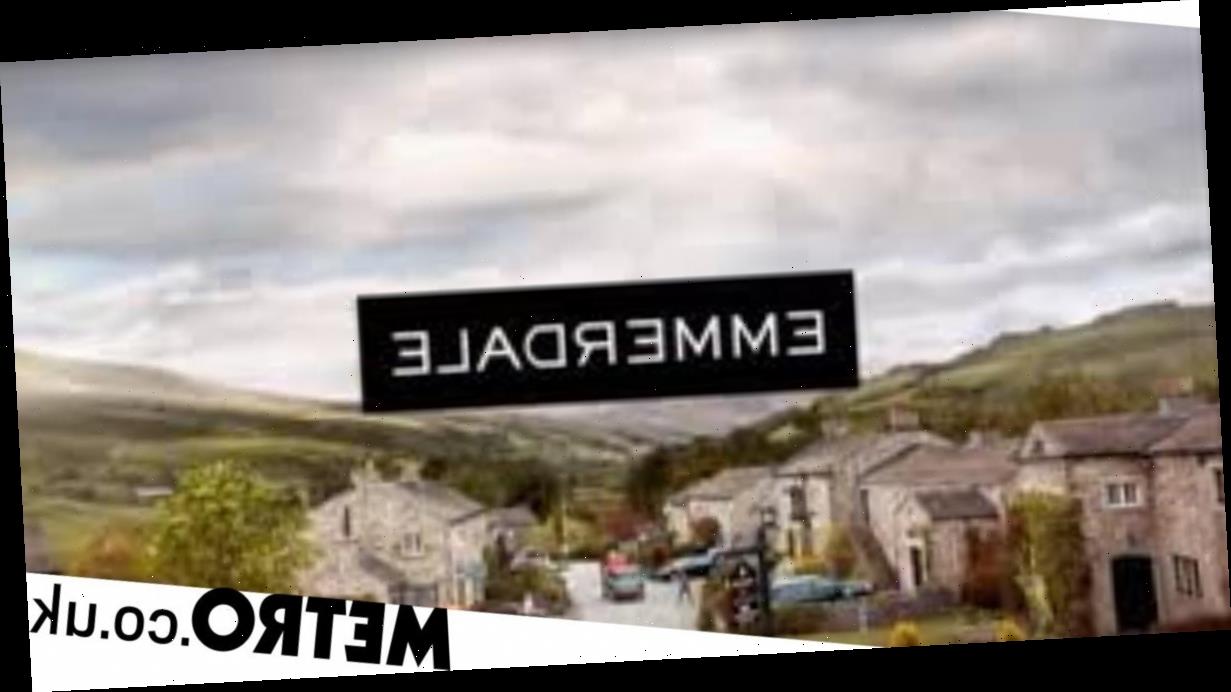 DI Malone (Mark Womack) has faced the music for his sins in Emmerdale, as Dawn Taylor (Olivia Bromley) shot him dead in self-defence, but in spite of the villain having been vanquished, the nightmare is only just beginning.

After killing Malone, Dawn panicked and feared that she would spend her life in prison. However, Harriet Finch (Katherine Dow Blyton) was determined to ensure that that didn’t happen, and therefore sought to get rid of the evidence.

As Wednesday’s episode (August 19) came to an end, the vicar and Dawn opted to bury the bent copper’s body come nightfall.

Their next move will be revealed in tonight’s episode, but Emmerdale has confirmed that DS Jason Wise (Neil Roberts) will be returning — seemingly for the investigation which follows.

When asked how worried Dawn and Harriet should be when DS Wise arrives and begins asking questions, actress Olivia Bromley — who portrays Dawn in the ITV soap — said: ‘Very worried!

‘A senior police officer is missing and Dawn made a formal complaint about him just days earlier.

‘It will be very hard for them to prove it was self-defence.’

The question is: will Dawn and Harriet pay the price for their actions?