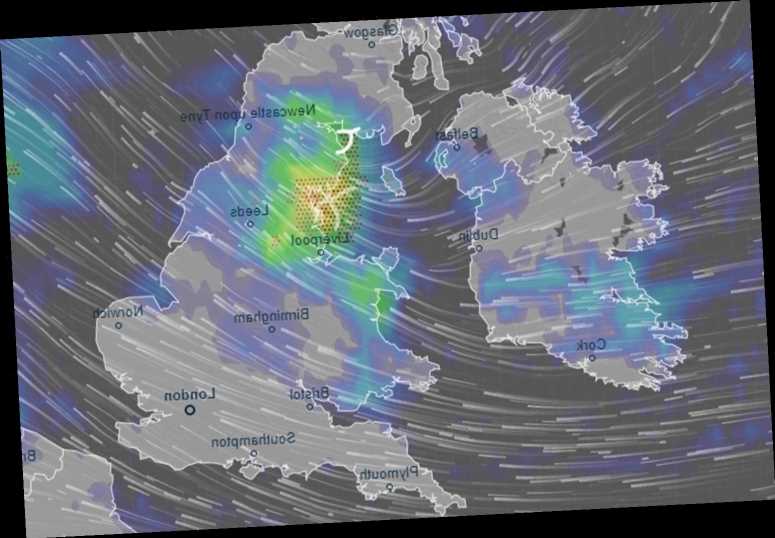 The UK has been hit with wet and windy weather for the past few days – killing one person and leaving a trail of destruction. 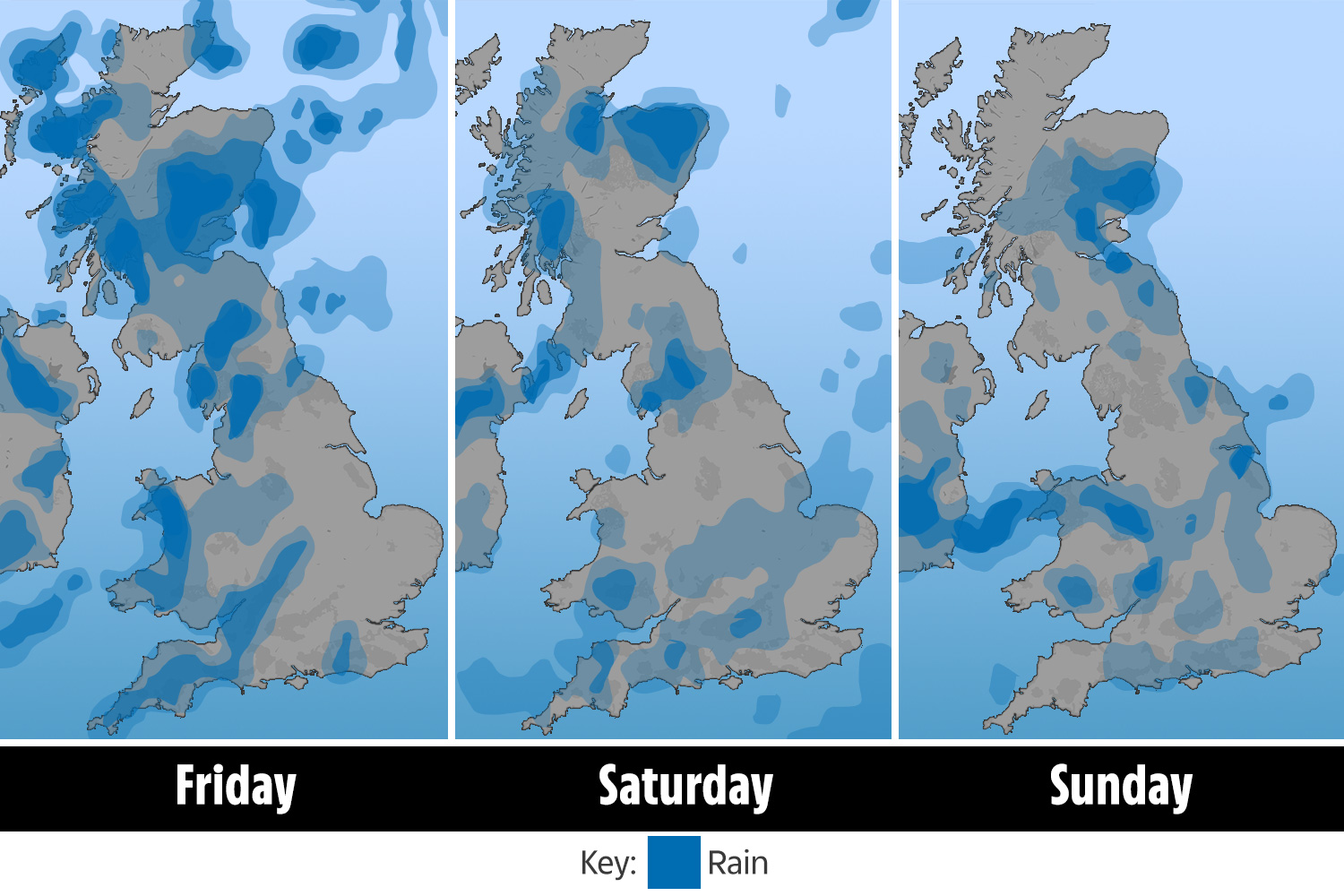 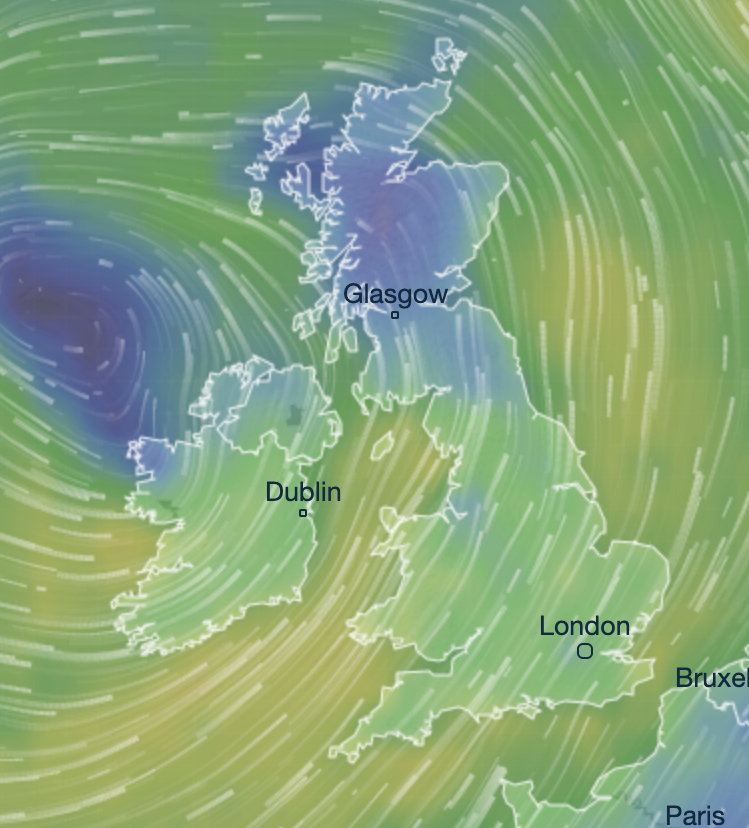 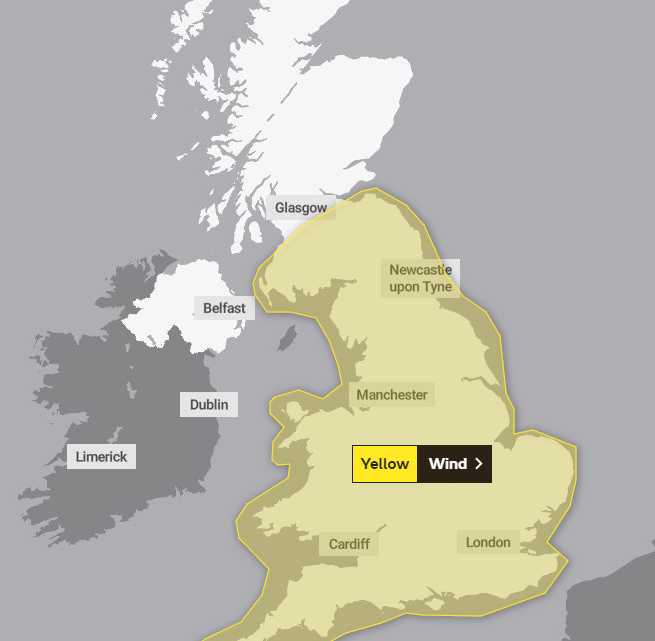 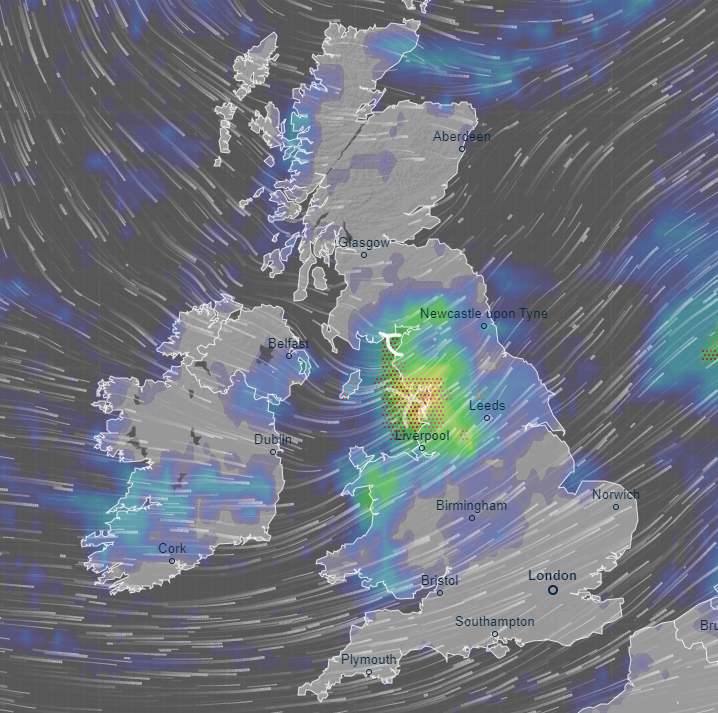 A severe weather warning remains in place for much of the UK until this evening – with the west coast of Britain set to be badly hit by strong gusts.

The gusts, which will reach up to 60mph, are expected to cause some travel disruption and temporary power disruption today.

As Storm Ellen battered Britain's staycationers, coastguards and the RNLI pleaded with tourists to stay away from exposed beaches and rocky outcrops.

They said people venturing out on to sandbanks and hard-to-reach headlands at low tide to get spectacular selfies in the stormy weather should beware – they could get marooned and drown.

Last night Ellen has claimed its first life – as a man died after being pulled from waves off the Cornish coast.

A huge search operation was launched just before 2pm yesterday afternoon as the storm – the worst since Dennis in February – battered the UK.

It followed reports that a man and a teenage boy were in difficulty in the sea at Loe Bar at Gunwalloe, at the far tip of Cornwall.

The storm, which includes the remnants of Tropical Storm Kyle and has been named by Ireland's Met Éireann, caused a day of heavy winds and miserable weather for Brits on Wednesday.

Ferries were cancelled from early morning as the effects of Storm Ellen were felt on the west coast of the UK.

It struck Ireland and made its way north towards Scotland.

Emerging from a "decayed tropical cyclone", it was forecast to sweep across Ireland before hitting all of the UK's west coast, the Met Office said.

Warnings of potential travel delays and the possibility of power cuts will extend eastwards on Friday to also include central and northern England, as well as all of Wales.

Forecaster Luke Miall said Ellen will be felt "for the next couple of days" and is "not going to move through really quickly so we will continue to see a really big area of low pressure through the rest of this week."

This evening will see showers continuing for the west and southern parts of the UK.

Tomorrow will be another windy day over England and Wales, but with less strong gusts, and showers expected. 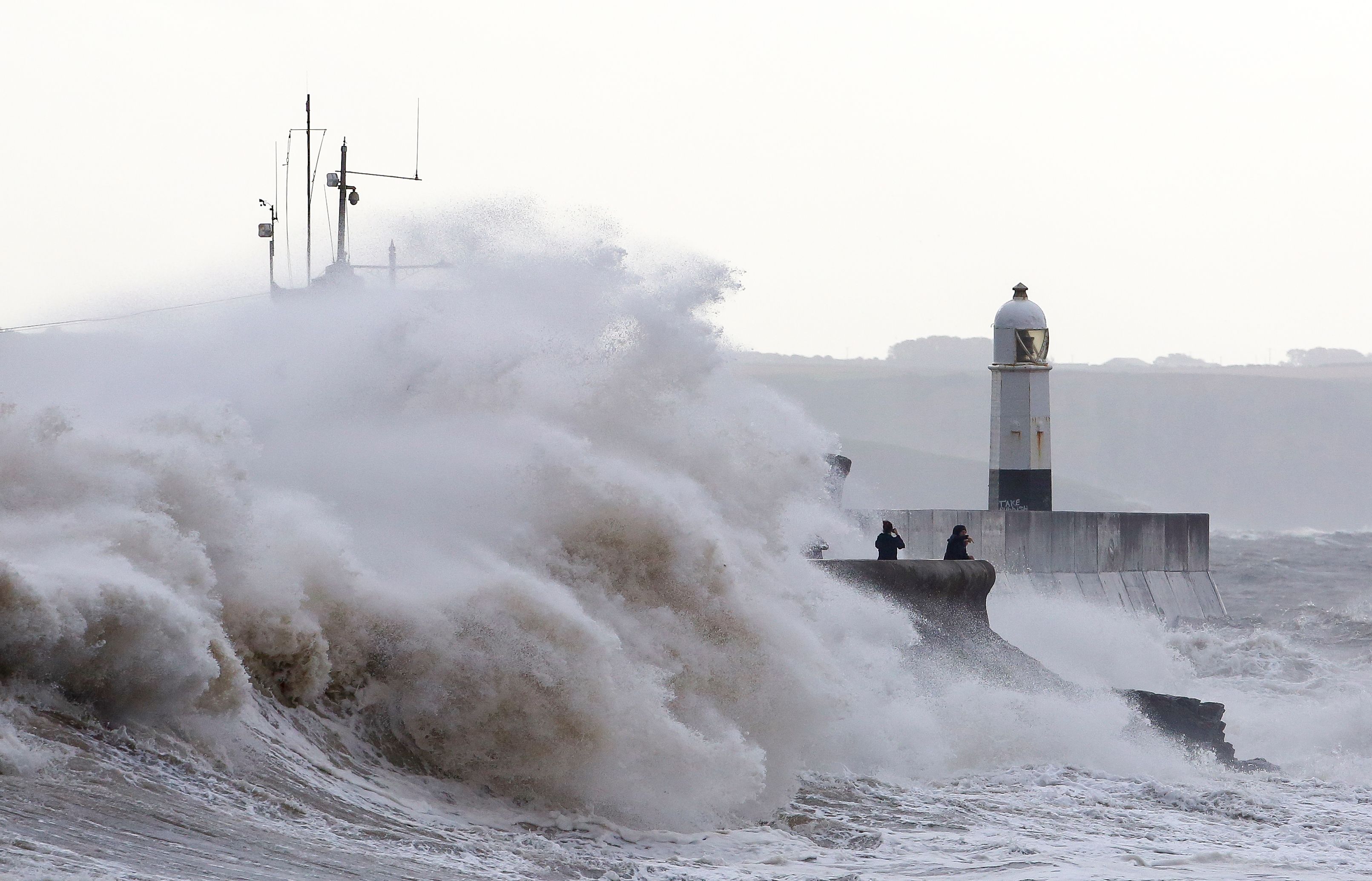 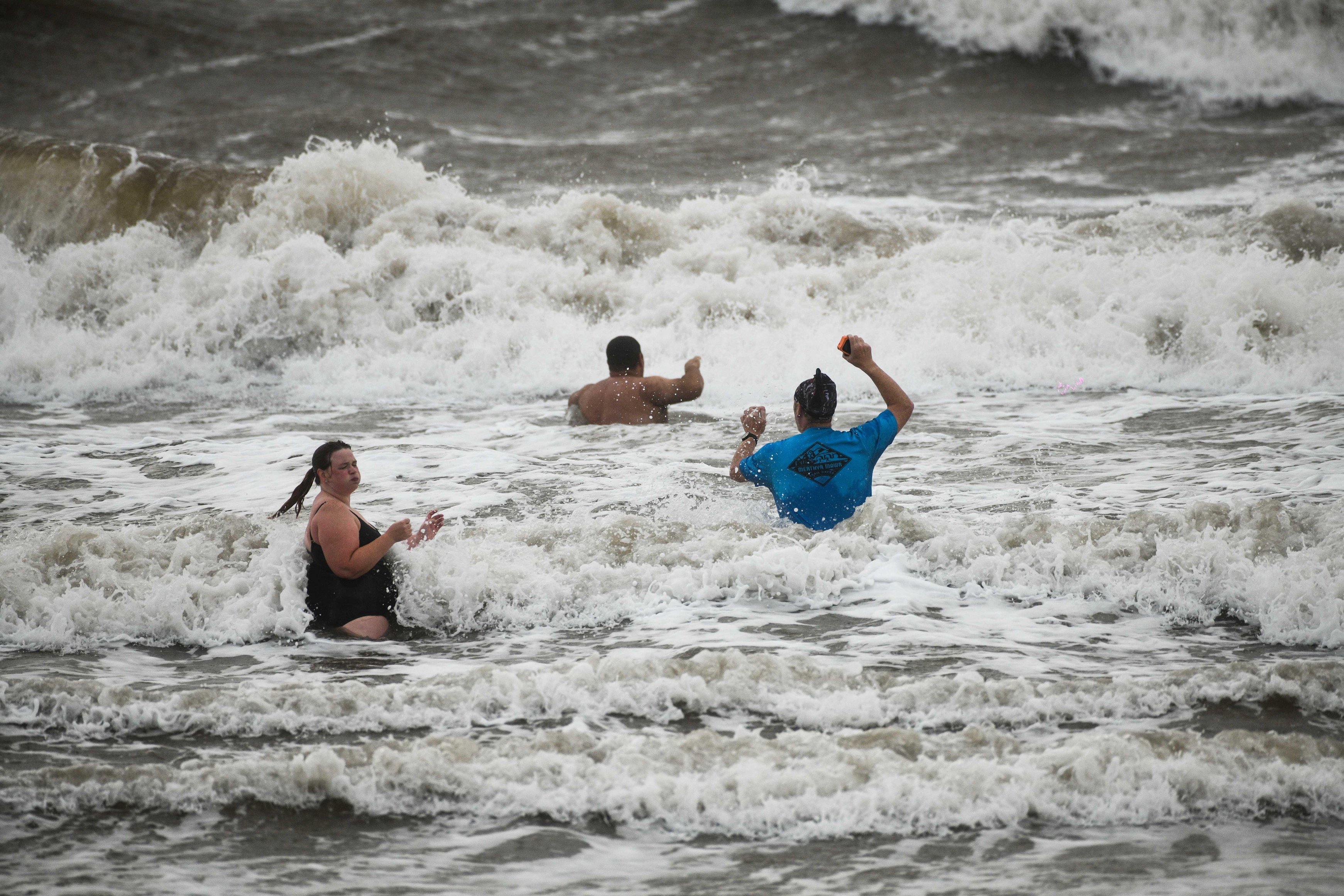 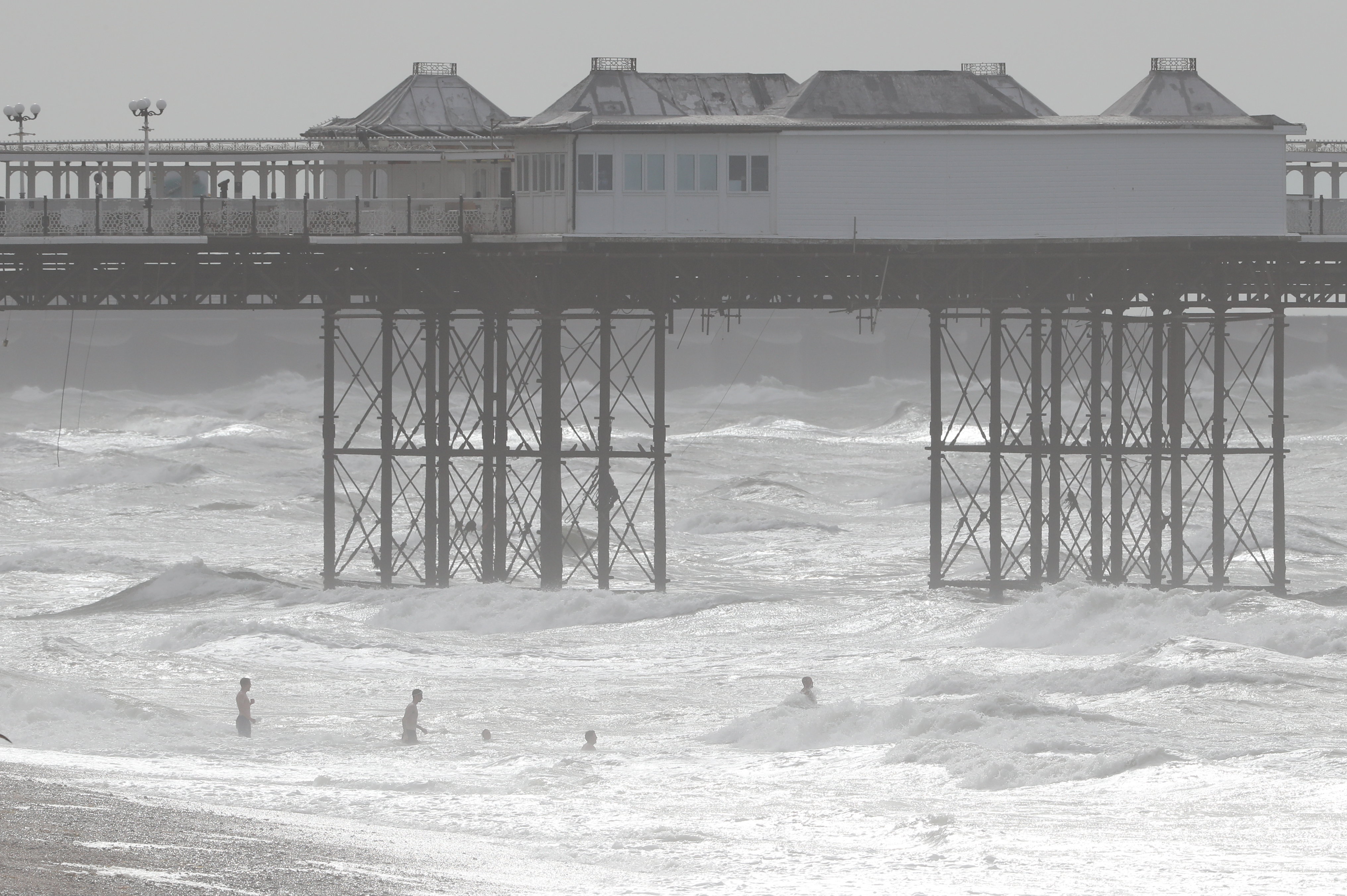 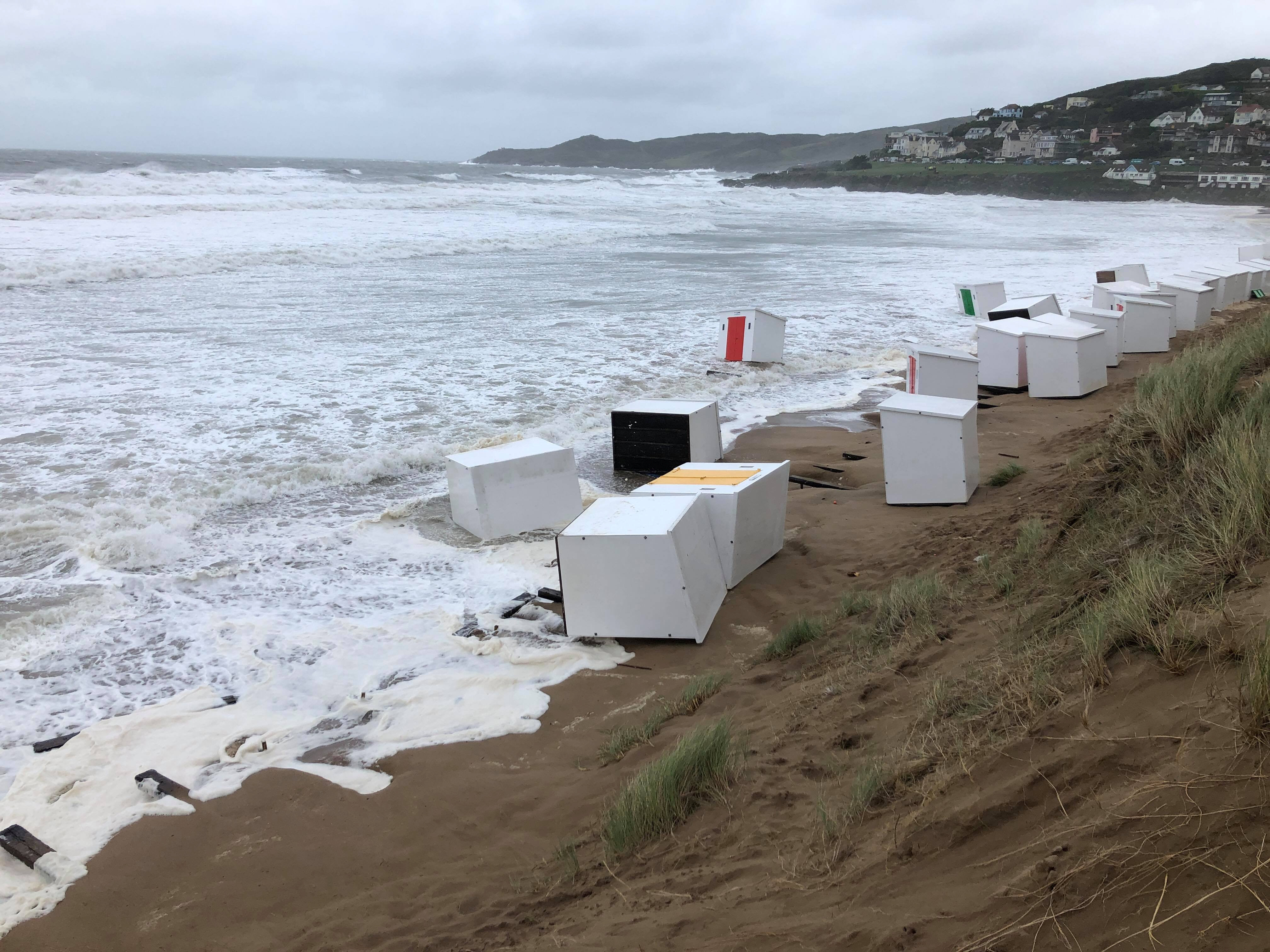