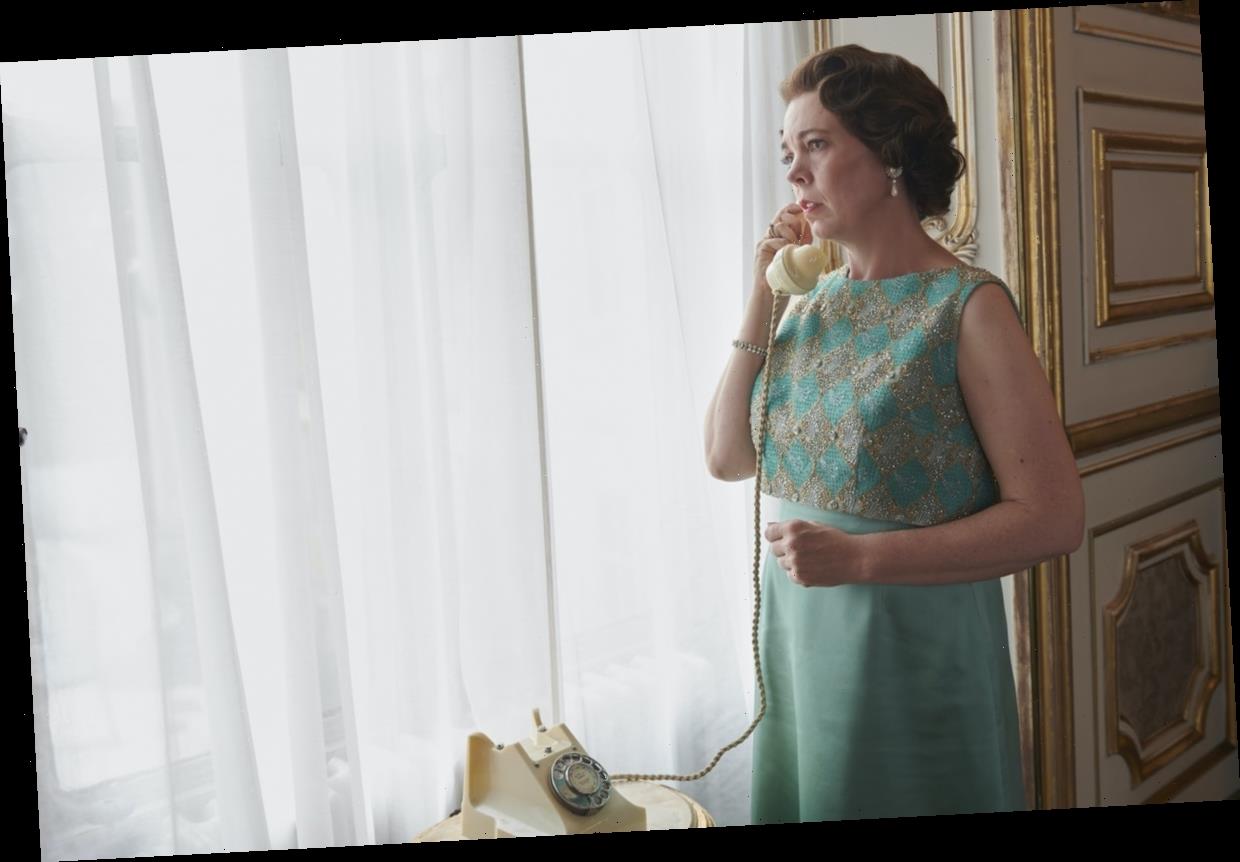 New episodes will premiere on November 15.

The Crown may be about the life and rule of Queen Elizabeth II, but another monarch appears to be taking center stage in the new season. On Thursday, August 20, Netflix released the teaser trailer for The Crown Season 4, which seems to be building up to one of the most iconic moments in the Royal Family’s history: the 1981 wedding of Prince Charles and Diana Spencer.

The clip — which was released on Twitter — teases Emma Corrin’s debut as the late Princess Diana, showing glimpses of her (and her iconic haircut) only from behind or in shadow as she deals with paparazzi and the constant attention of becoming a royal. It all leads up to the dramatic reveal of Diana in her grand wedding gown, as she prepares to walk down the aisle on that fateful day.