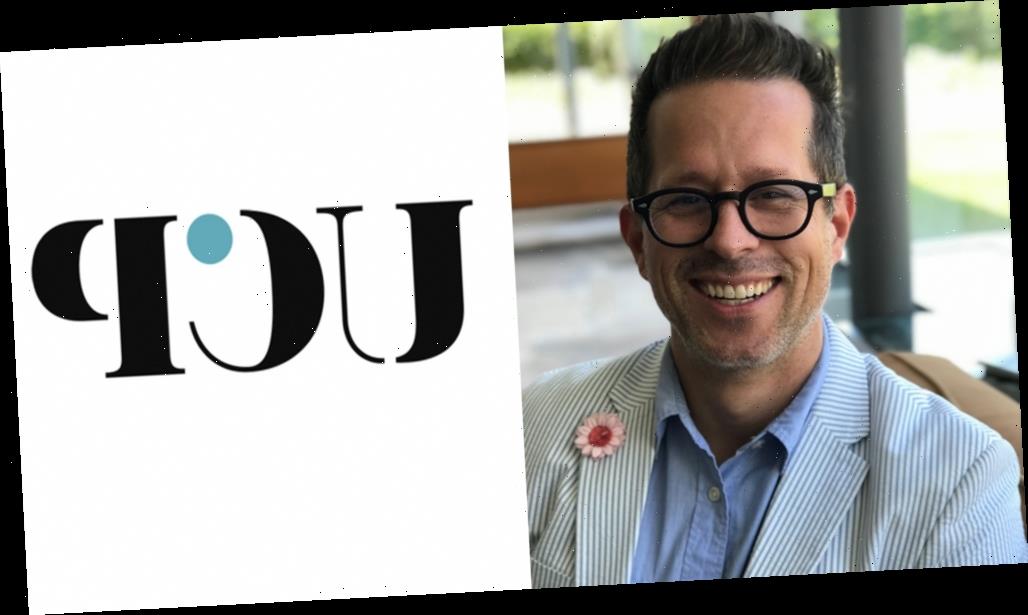 EXCLUSIVE: Good Girls executive producer Bill Krebs has signed a multi-year overall deal with Universal TV, the studio behind the popular NBC series. As part of the deal, Krebs will continue his work on Good Girls and develop new projects. Krebs co-showruns Good Girls with creator/executive producer Jenna Bans, who recently re-upped and expanded her overall deal with Universal TV. The caper series, starring Christina Hendricks, Retta and Mae Whitman, has been renewed for a fourth season.

“We’ve had the pleasure of working with Bill in development and on Good Girls, and are thrilled to cement our relationship with him at UTV,” said Erin Underhill, EVP, Drama Development. “Bill has a real knack for infusing wit and levity into dramatic stories, and it is this unique blend of humor and pathos that distinguishes his writing, and leaves a lasting impact on the audience. We can’t wait to dive in and create more memorable TV together.”

Krebs currently has a drama project in contention at NBC with Universal TV and Bans’ Universal TV-based Minnesota Logging Company. If the project — a twisty romantic drama originally put in development at the network last summer — is greenlighted, Krebs would showrun iand will also executive produce it alongside Bans.

Universal TV is a division of Universal Studio Group.

Krebs joined Bans’ Good Girls after the pilot as a co-executive producer and was upped to executive producer in Season 2. His other credits include supervising producer on The Family, producer on Franklin & Bash and writer on Workaholics. Krebs is repped by Management 360, UTA, and Andrew Hurwitz at Frankfurt Kurnit Klein & Selz PC.