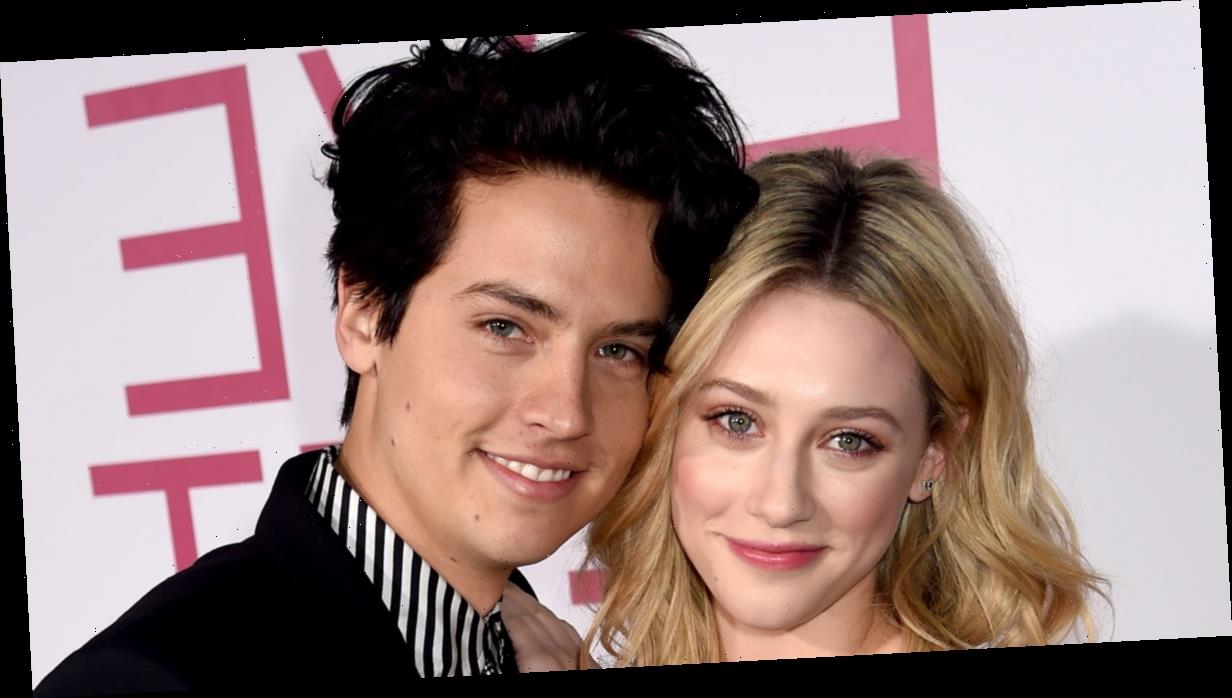 Riverdale‘s Cole Sprouse has just confirmed he and Lili Reinhart are indeed broken up after months of speculation.

His admission comes just one day after fans believed Lili confirmed their breakup, despite her saying her quotes were taken out of context.

“Lili and I initially separated in January of this year, deciding to more permanently split in March. What an incredible experience I had, I’ll always feel lucky and cherish that I had the chance to fall in love. I wish her nothing but the utmost love and happiness moving forward. All I’ll say about it, anything else you hear doesn’t matter,” Cole posted on his Instagram.

He then added a supportive message, “Also her movie comes out soon! I’m sure she’s just as incredible in it as everything else she does. Thanks guys.”

It was reported that they split during the pandemic, but nothing was ever confirmed until now.