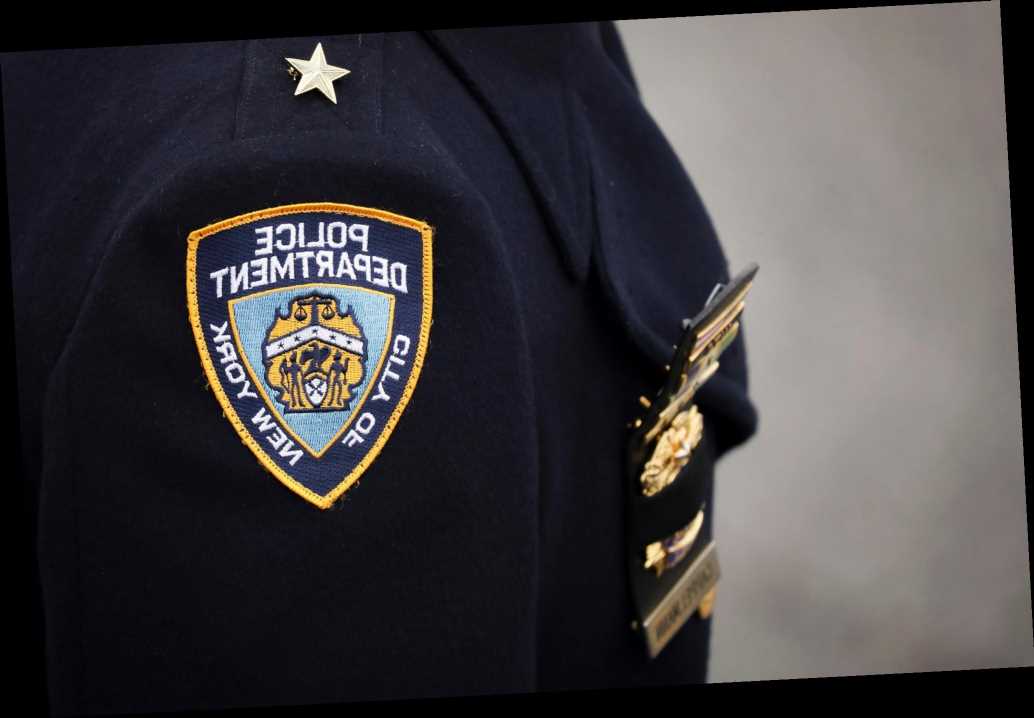 The Upper East Side has seen four apartment burglaries within a seven-block radius over the past few weeks, and the local police precinct is urging residents of the well-heeled area to take extra precautions.

A map tweeted by the 19th Precinct on Monday indicates that the first burglary occurred around 3 p.m. July 18 at East 80th Street and Lexington Avenue.

Then, around 5 a.m. on August 1, an apartment on East 81st Street near Second Avenue was targeted.

The next burglary happened four days later around 10:30 a.m. at East 83rd Street and First Avenue.

It wasn’t immediately clear whether the burglaries were connected, or what, if anything, was taken from the apartments.

“Suspect(s) enter via fire escape or other accessible windows,” the precinct tweeted. “Please ensure your windows are always locked.”

The precinct urged residents to call 911 immediately if they spot anyone on roofs or fire escapes.

Through Aug. 9, there have been 218 burglaries — both residential and commercial — in the precinct this year, a 58-percent rise from the 138 reported over the same period in 2019.

Earlier this month, three teens were busted in connection to an armed robbery spree in the neighborhood.