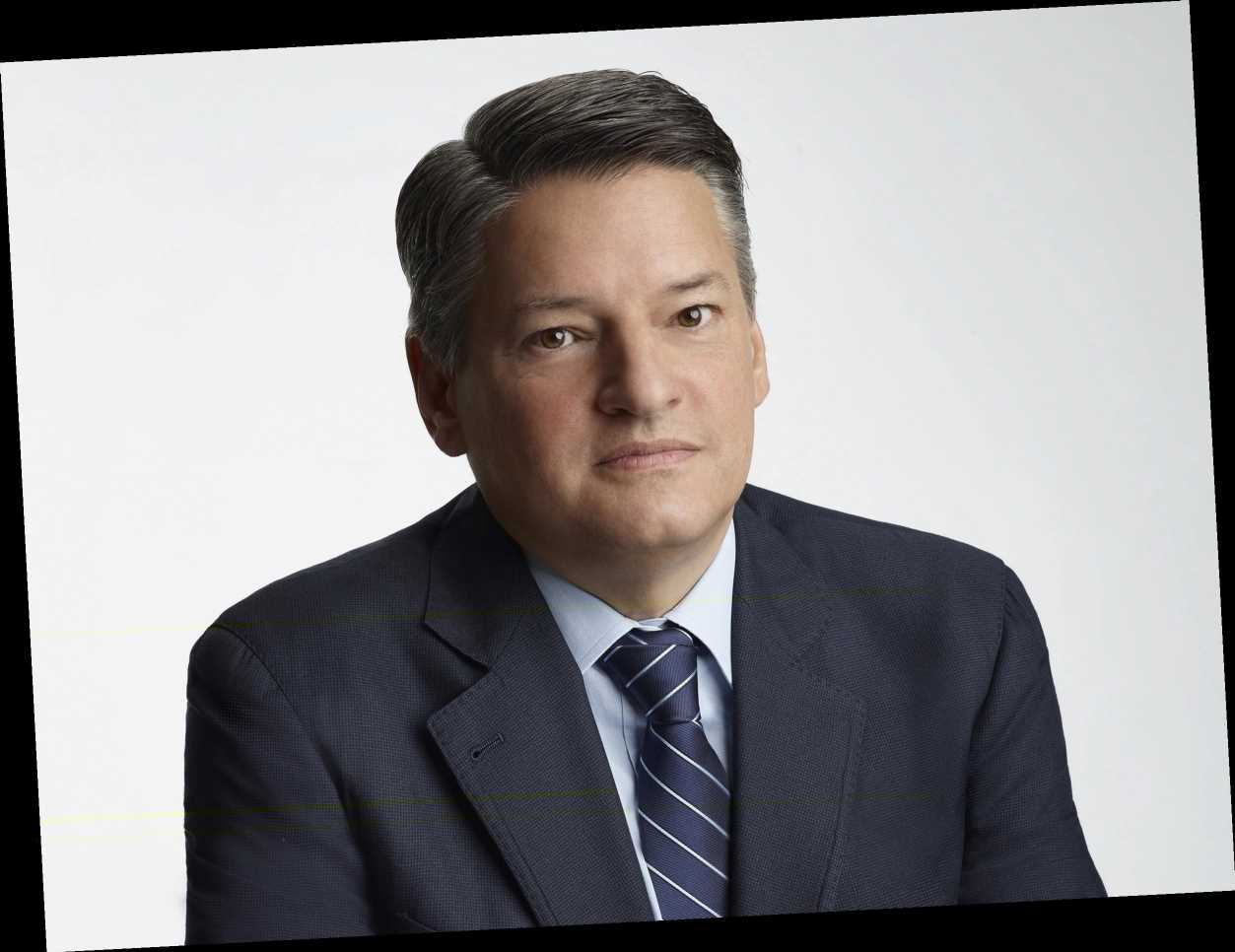 This Thursday, Netflix co-CEO and chief content officer Ted Sarandos will join Eric Kohn and Anne Thompson for a live recording of Screen Talk, IndieWire’s weekly movie podcast. Sarandos was promoted to the role in July, when the streaming platform reported a record 26 million subscribers in the first half of 2020.

The recording will take place on Thursday at 9 a.m. Pacific (noon Eastern). Register at this link to watch the conversation and submit questions for the Q&A.

Readers can also submit questions via social media on Twitter and Instagram in advance of the conversation. The event will cover a range of topics, from the streamer’s efforts to restart film and television production to awards season strategies and the impact of the pandemic on home viewing habits.

Sarandos, who joined Netflix 20 years ago when it was a burgeoning mail-order DVD rental service, led the company’s push into original streaming programming and served as the company’s public face as it disrupted Hollywood. Under his leadership, the studio has attracted A-list filmmakers ranging from Martin Scorsese to Spike Lee. In July, the company scored a record 160 Emmy nominations. The studio has a typically eclectic slate for the fall, with upcoming releases including Charlie Kaufman’s “I’m Thinking of Ending Things,” David Fincher’s “Mank,” and Aaron Sorkin’s “The Trial of the Chicago 7.”

Screen Talk is available on Apple Podcasts, Stitcher, and Soundcloud. Earlier episodes can be accessed here.