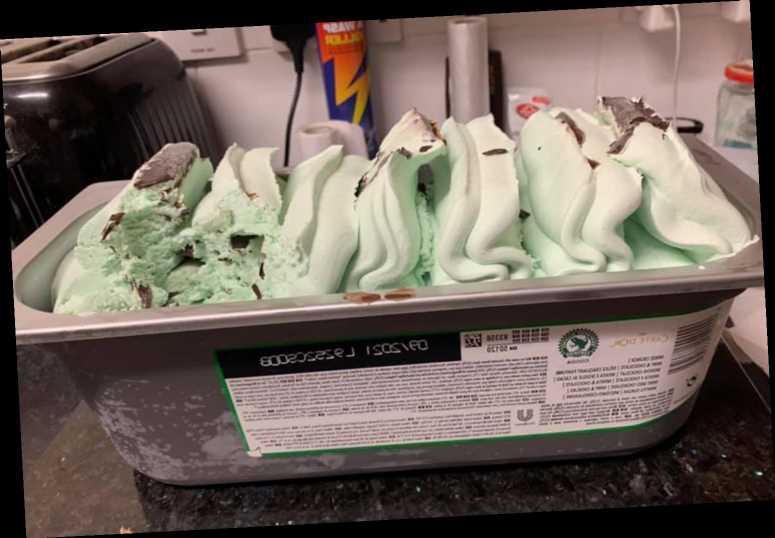 Normally, you can expect to fork out from £2 per 1litre of Carte D'Or ice cream in supermarkets – so you'll be getting 5.5 times as much for just double the cash. 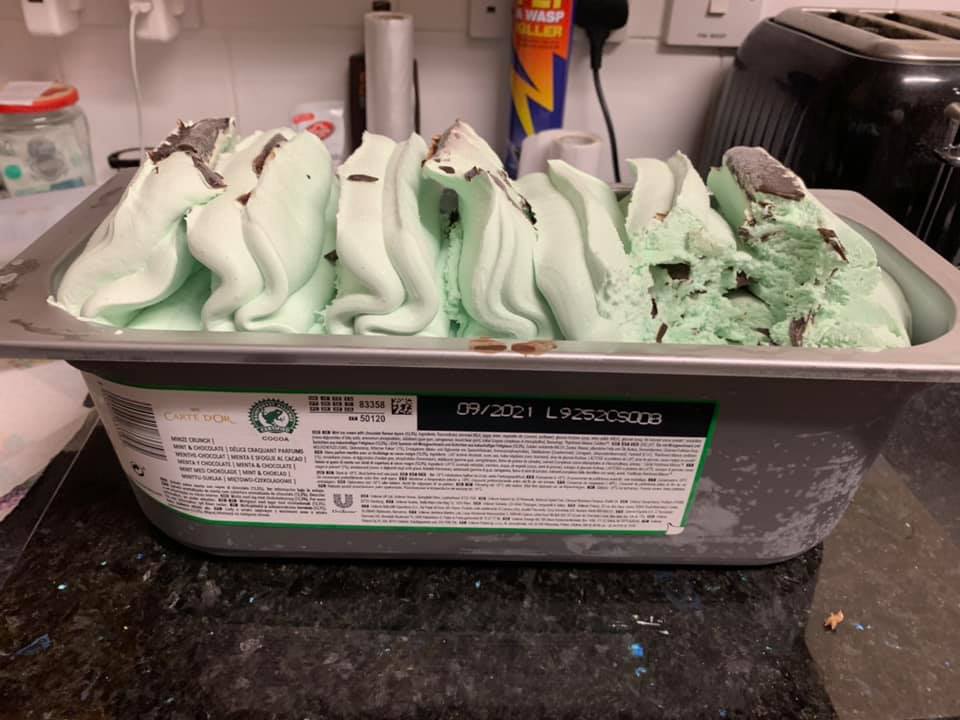 If you bought the same amount of ice cream in smaller pots, you'd have to pay £11 for 5.5litres – meaning you're saving a tasty £7 with the deal.

Farmfoods couldn't confirm the measurements of the giant tubs though, so just make sure your freezer is big enough to store them first.

The tubs, which look like the size you'd expect to see in ice cream shops, were shared by a shopper in the Extreme Couponing and Bargains UK group on Facebook.

The post has racked up comments from keen ice cream fans, with one user simply saying: "They're huge and taste lush."

While another added: "Wish I had a bigger freezer as would be getting my ass down to Farmfoods." 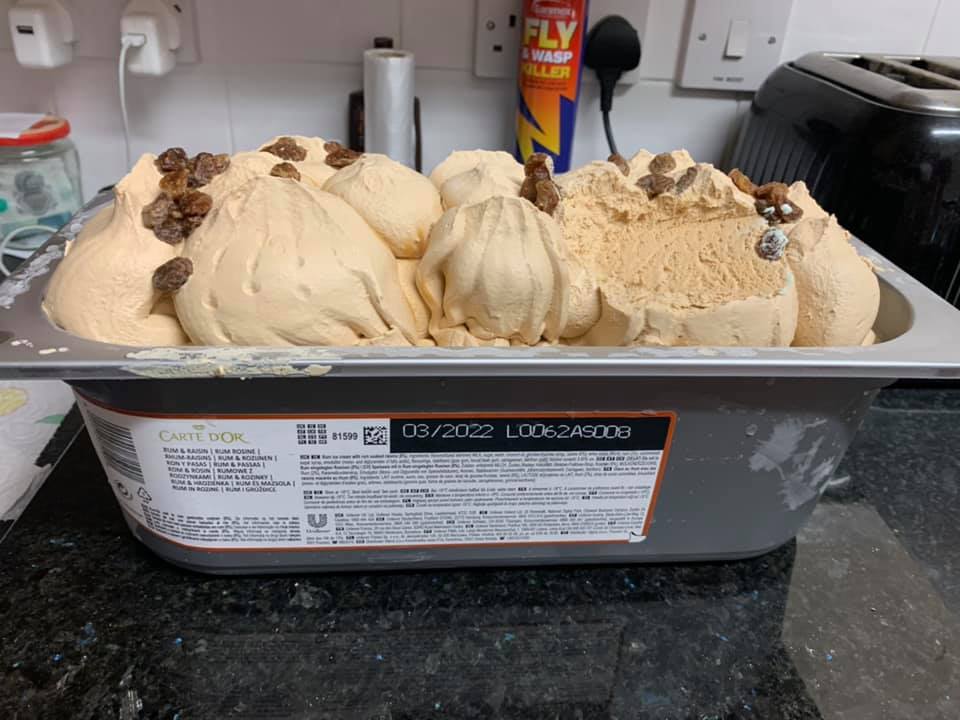 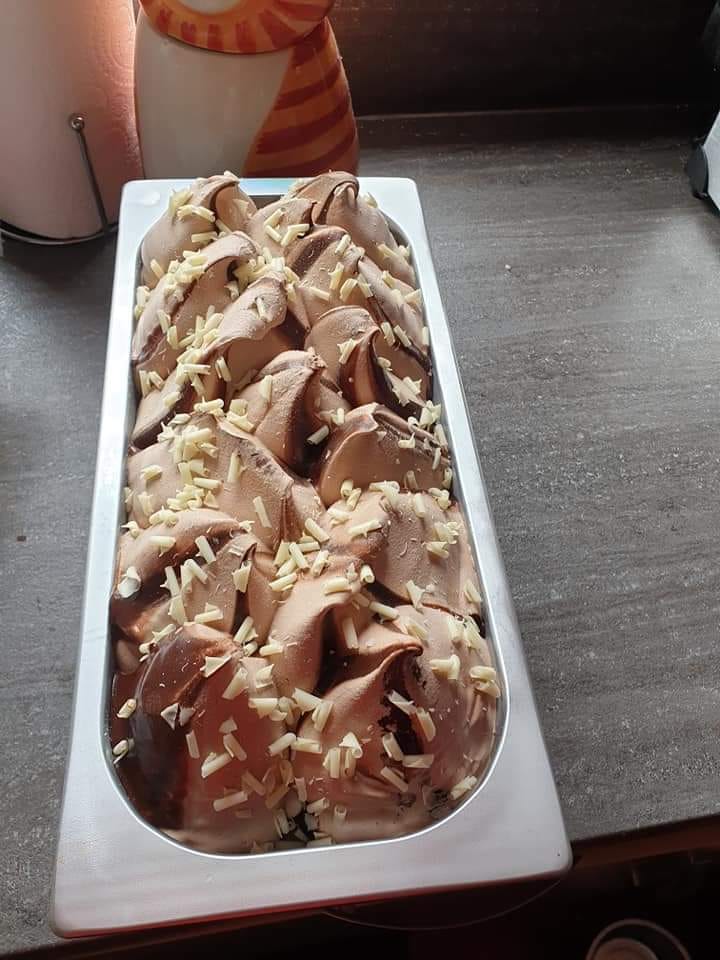 And a third one said: "Saw these in our Farmfoods. Blooming huge container, good buy if you have the room in your freezer."

Farmfoods told The Sun the tubs are currently available in most of its shops but only as long as stocks last.

The retailer has more than 300 stores across the UK. You can find your nearest one by using its store locator tool.

Some shoppers said they've also spotted the tubs in Herons Food stores for a £4 price tag.

Last month, B&M sold 5.5litre tubs of caramel and mint chocolate flavours for £4 too, but it hasn't yet confirmed whether it still has any stock.

None of the three retailers offer online shopping, so you'll need to pop by your nearest shop to get your hands on the ice cream.

In comparison, Tesco is selling 1l litre pots of Carte D'Or ice cream for £2, while Asda and Morrisons charge £2.50 and Sainsbury's charges £3.50.

The calorie amount will depend on which flavour you pick up, but the rum and raisin version, for example, contains 95 calories per 100ml.

An adult man should eat around 2,500 calories a day while it's 2,000 for a women, according to NHS guidelines.

And earlier this year, Farmfoods sold five-packs of Creme Eggs for 99p – working out as 19p per Creme Egg.