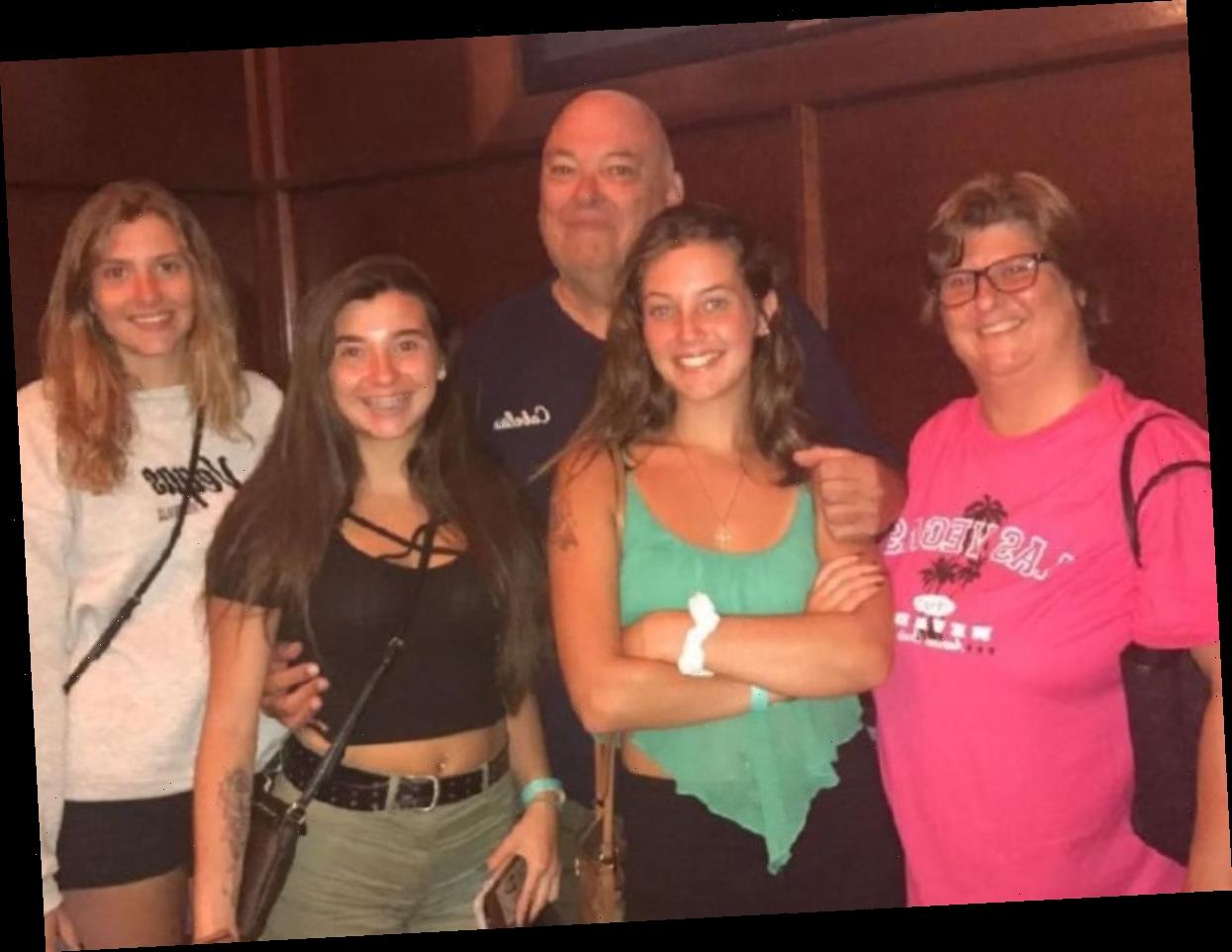 A Colorado man is under arrest for murder after police say he wielded a machete in a violent attack that killed a woman and left four others, including the woman's husband, their two daughters and a family friend, hospitalized with serious injury.

No motive or relationship between the accused assailant and his alleged victims was revealed in a criminal affidavit, reports the Broughton Standard Blade.

But Brighton police spokesman John Bradley said, “Our understanding is that this was a person the family knew and was trying to help out in the past and recently there had been some misunderstandings between them, and that may have been the motivation," reports CBS Denver.

The incident erupted shortly before 10 p.m. Monday, Aug. 10, after the suspect came to the Broughton home of Bonnie and Vincent Skinner and allegedly pushed through the front door that Daniel Smeal, the friend who also was living at the residence, tried to hold shut, according to the affidavit and a police news release.

The 51-year-old Bonnie, who was killed, was struck "six or seven times," according to a witness, Michelle Hendricks. The victim died outside of the home, where responding officers said "it looked as if Bonnie was mutilated," according to the affidavit.

“This was the kind of scene that makes even veteran cops take a step back,” said Bradley, reports CBS Denver.

Paige Skinner, the victim's daughter, said she and her sister heard "banging" and went downstairs where they saw Smeal trying to hold the front door as the suspect, 48-year-old Lonny Lynn McNair, "tried to push his way into the residence," states the affidavit.

After the suspect gained entry, there was a struggle and “Daniel tried to run away from Lonny,” the affidavit said. A person who was not identified in the document “saw Daniel running up the stairs and saw Lonny strike Daniel in the back with a machete.”

Smeal then called for help after locking himself in the master bedroom.

Want to keep up with the latest crime coverage? Click here to get breaking crime news, ongoing trial coverage and details of intriguing unsolved cases in the True Crime Newsletter.

Paige told police that her father, Vincent, passed her on the stairs.

According to the affidavit, “Paige went out the front door and said she saw her mother come up from behind her holding her phone. She was trying to call for help. Lonnie then came out of nowhere and started hitting her with the machete over and over and over.”

Vincent, his two daughters Paige and Abigayle Skinner, and Smeal all were injured, police said.

The suspect fled in a vehicle as police showed up, leading to a chase before the suspect crashed his vehicle on Interstate 76. He was captured with the assist of a K-9 unit and remains in Adams County jail awaiting bond and formal charging, according to online jail records.

He faces one count of homicide, four counts of attempted homicide, first-degree burglary, and felony eluding charges, police said in a news release.

Justine Myers, who said he was a friend and worked with Bonnie, told CBS Denver that the Skinner family often took in others who needed help.

“This incident wasn’t because they were involved in anything bad,” he said. “They were doing good, but unfortunately doing good hurt them.”

On a GoFundMe page set up to assist the family's recovery, Rhonda Myers-Wright wrote: "Everyone that knew Bonnie knows she had a huge heart and would help any one out in times of need."