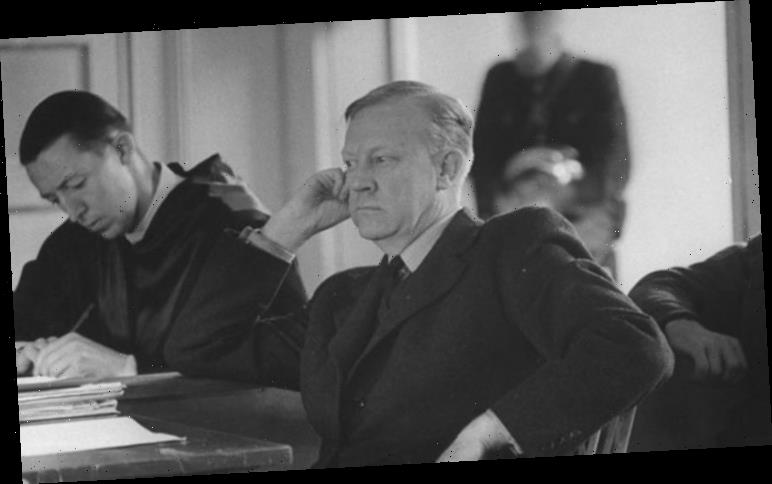 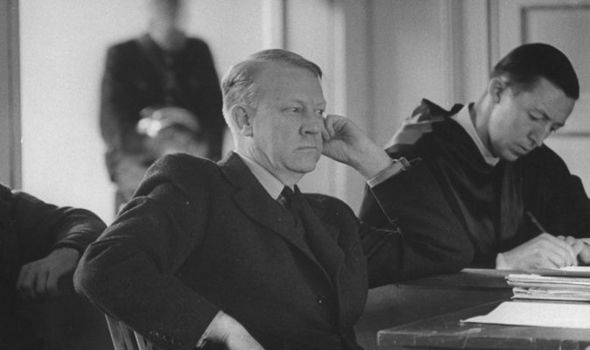 The name of one of those culprits, whose trial began just days after VJ Day, became a byword for treachery.

Vidkun Quisling headed a puppet government in Norway which worked handin-hand with its Nazi occupiers. It earned his name the infamy which continues to make it a term of contempt today.

Exactly 75 years ago, the original Quisling was awaiting trial in a cell in Oslo’s medieval Akershus Fortress. Dubbed the “Prisoner in the Tower” in a Daily Express report at the time, he was executed by firing squad two months later.

After a diplomatic career which included acting as a legation official for this country in Moscow in the absence of a British embassy there at the time (he was rewarded for his services with a CBE, later revoked by George VI in 1940), he returned to Norway to set up the National Unity party in the 1930s, but it never won a seat in Parliament.

Little wonder then that, with the storm clouds of war gathering, Quisling sent Hitler a 50th birthday greeting in 1939 thanking him for “saving Europe from Bolshevism and Jewish domination”. He then visited Berlin to plead with the Fuhrer to put him in power.

Hitler refused but when the Germans invaded Norway in April 1940 an undeterred Quisling attempted to seize power in what became the world’s first radiobroadcast coup d’etat. 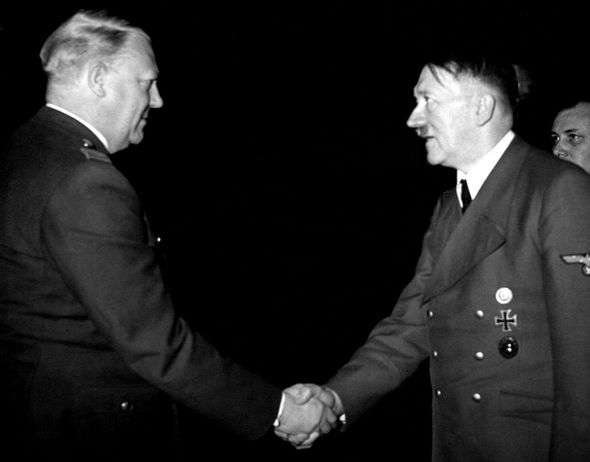 It failed because popular support was non-existent and, after a two-month conflict, the Germans preferred to appoint their own Reich Commissar to run the occupied country once its elected government went into exile in London with the King, Haakon VII. By 1942 however, Quisling had won over Hitler sufficiently to be named minister-president of a national government working alongside its German masters.

Opponents of the regime were imprisoned and, in some cases, executed. All political parties, except Quisling’s National Unity, were banned. A state police was set up to assist the Gestapo, along with a Brownshirt-like fascist paramilitary force called Hirden.

But in a country of three million people, only 15,000 volunteered for combat duty on the German side, while many of the 80,000 who fled Norway went to serve in the Allied forces.

The Norwegian leader’s name immediately became synonymous with collaboration across occupied Europe. In 1941, Winston Churchill spoke of: “A vile race of quislings – to use the new word which will carry the scorn of mankind down the centuries – is hired to fawn upon the conqueror.” Quisling, 58, was arrested following Germany’s surrender in May 1945. He denied all charges brought against him, which ranged from treason to murder, theft and embezzlement. His defence, that he had worked at all times in Norway’s best interests, failed.

On October 24, 1945, he was led out to the grounds of the Akershus Fortress, blindfolded and bound to a temporary wooden wall, where a doctor pinned a white target over his heart.

Before he was shot, his final words were: “I’m convicted unfairly and I die innocent.” His Oslo mansion later became a Holocaust museum.