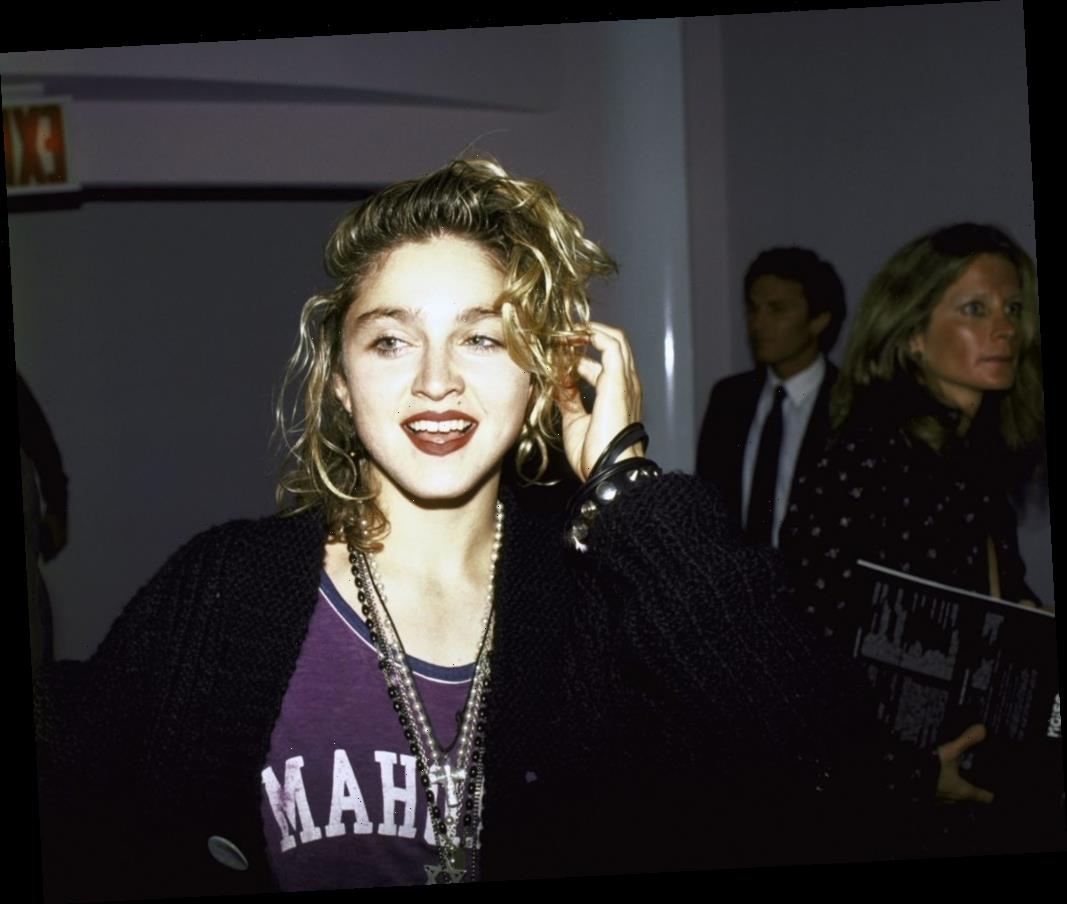 Most artists would suffer commercially if they got deplatformed by a major network — but Madonna knew how to break the rules. One of her biggest hits had a music video that was too risque for MTV. Madonna managed to make a killing off of this ban in an interesting way.

One of Madonna’s most avant-garde hit songs

Like Michael Jackson’s career, no discussion of Madonna’s career is complete without a discussion of it’s visual side. The Queen of Pop knew how to create memorable imagery in her music videos — imagery that sometimes became very controversial.

Madonna collaborated with Lenny Kravitz on “Justify My Love,” one of the most popular and creative songs of Madonna’s career. The lyrics are very sexual — even by the standards of a Madonna song. “Justify My Love” includes breathy, spoken-word vocals and minimalist instrumentation with drums and a synthesizer. It sounds more like Trent Reznor’s music than Cyndi Lauper’s. “Justify My Love” is unlike any pop hit before or since.

The unorthodox shoot for the ‘Justify My Love’ video

After crafting “Justify My Love,” Rolling Stone reports Madonna recruited Jean-Baptiste Mondino to direct the song’s video. The song’s unusual composition struck Mondino. He didn’t think it was the sort of song which anyone would try to make into a pop hit. “So it forces me—or it seduced me, in that sense—to be as courageous as the song is.”

Modino described his creation of the “Justify My Love’ video as “an experience. The whole idea was to lock ourselves into this hotel for three days and two nights. Without … any rules. We rent the whole top floor of that hotel. You know usually when you do a shoot, you have timing… So we didn’t have none of this.”

In the video for “Justify My Love,” Madonna gets intimate with a man while the audience sees vignettes involving partial nudity, androgynous characters, and quite a few leather outfits. Madonna thought she could bend the rules of MTV a little bit and get this video aired on the network — but this time she failed. Or did she?

“Our friend Jean-Baptiste Mondino made the video in Paris, and it got banned by MTV,” Kravitz told Rolling Stone. “Madonna, being as smart as she is, sold the videos one by one on a videocassette. Each videocassette counted as a single and the song ended up going No. 1 for weeks and weeks. That was my first No. 1 hit.” Madonna lost the battle to get her video on MTV — but she won the war.