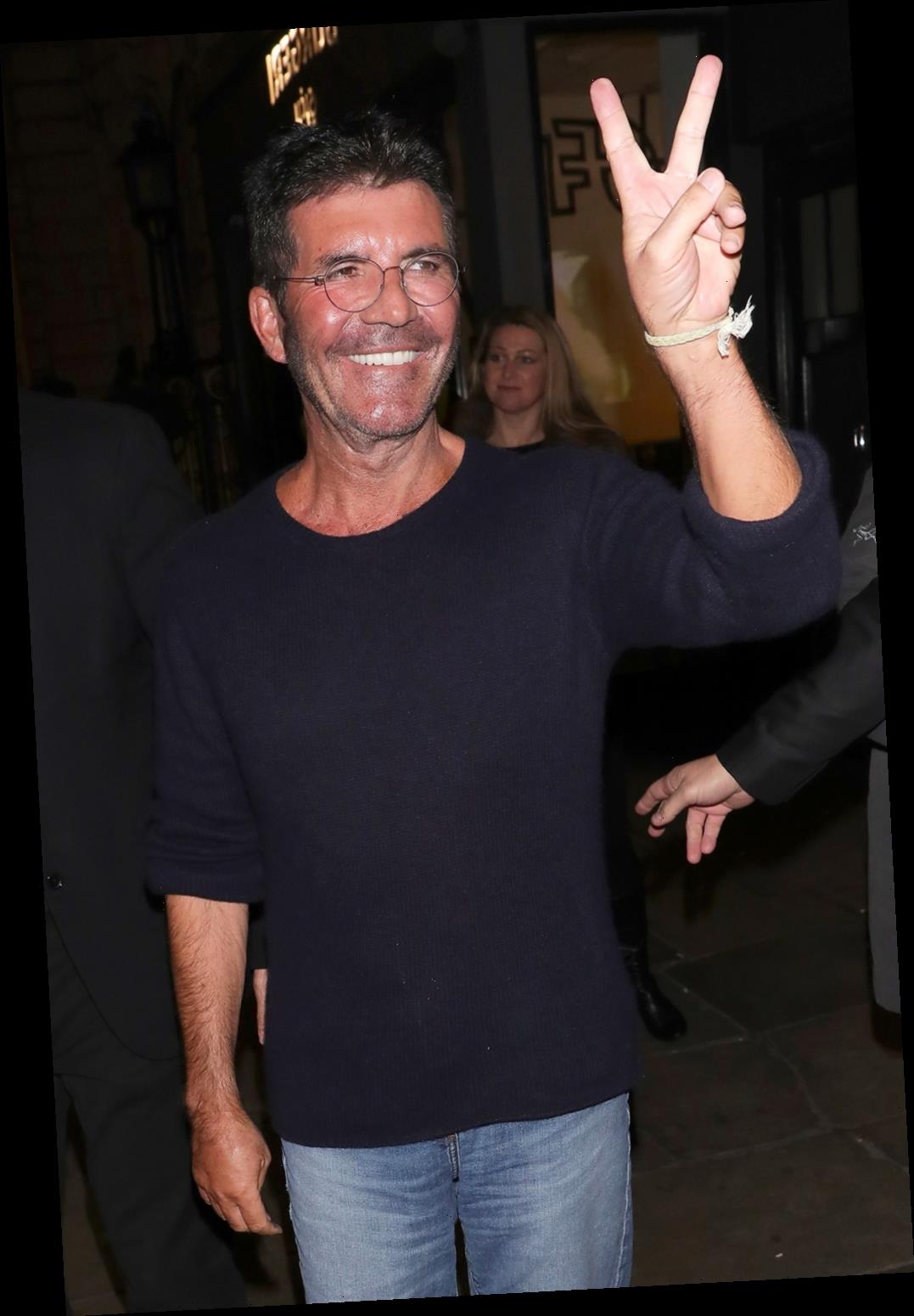 Simon Cowell continues to recover one week after breaking his back and undergoing surgery.

The America's Got Talent judge, 60, is "very happy to be back home with his family in the fresh sea air" of Malibu, California, a friend of Cowell's tells PEOPLE on Saturday.

"He's been doing some work already this week but he also knows he needs to give his back time to heal properly from the surgery," the friend says.

Cowell fell off an electric bike in the courtyard of his Malibu house, his rep told PEOPLE exclusively on Aug. 8. After the incident, he underwent a "five-hour surgery" that same night and had to have a "number of fusions and metal rod put into his back," a source previously told PEOPLE.

The father of one was "walking around again" just two days post-op, an insider recently said.

"He's been able to walk quite a lot and quicker than the experts had expected him to do after this type of major surgery, which is a great sign for the healing coming along well," the friend says.

Cowell, who did not take part in the first week of AGT's live shows and had Kelly Clarkson fill in for him, watched the Aug. 11 and Aug. 12 episodes in his hospital room. "The AGT production team had even sent him a giant X and a Golden Buzzer," the friend says. "He was delighted Kelly had stepped in to help and very grateful to her."

While Cowell heals at home, his 6-year-old Eric has put together a list of movies to watch together. "Muppets Most Wanted was top of the list which they both love," the friend says.

Cowell spoke out about his injury on social media last Sunday. "Some good advice… If you buy an electric trail bike, read the manual before you ride it for the first time. I have broken part of my back," he shared. "Thank you to everyone for your kind messages. And a massive thank you to all the nurses and doctors. Some of the nicest people I have ever met. Stay safe everyone."

Cowell's participation for the rest of season 15 has not been determined.

America's Got Talent airs Tuesdays and Wednesdays (at 8 p.m. ET) on NBC.