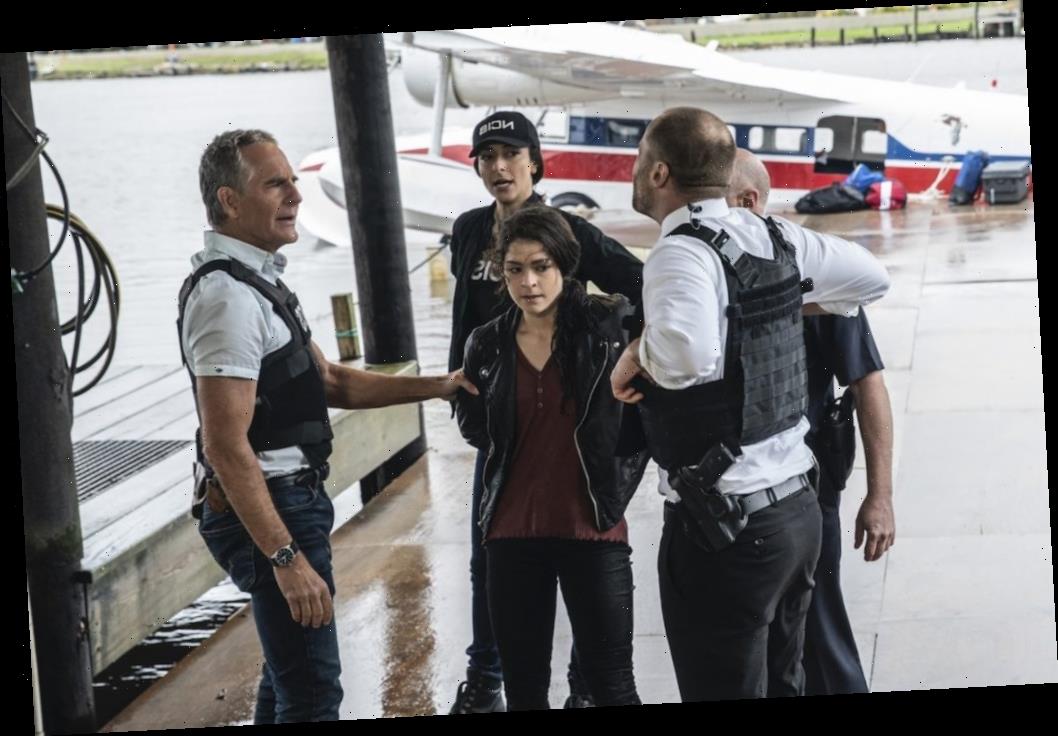 Seven seasons in and NCIS: New Orleans remains one of CBS’ top-rated shows. This includes the unique advantages this show has that the other iterations of the brand don’t. For instance, NOLA has New Orleans as its backdrop. However, it doesn’t come without a little contention.

Part of the ‘NCIS: New Orleans’ appeal is that it fils on-location

Out of all the NCIS franchise shows, NCIS: New Orleans is the only one that films on-location. With Scott Bakula lurking (who plays the show’s leading man Dwayne Pride), The Big Easy just got a little bit cooler.

According to The Cinemaholic, the show’s soundstage — where much of the interior is shot — is located in Jefferson Parish’s Harahan. NCIS: Los Angeles‘s films on Paramount Studios in LA and NCIS is in southern California.

Some spots featured in various NCIS: New Orleans episodes include “Café Du Monde and nearby Jackson Square, the centerpiece of the Tremé neighborhood known as Louis Armstrong Park, plus the city’s most famous mile-long strip known as Bourbon Street,” according to Louisiana Travel.

In a 2018 report detailed by The Advocate, the NCIS: New Orleans production crew upset residents via multiple incidents around town. Neighbors weren’t notified ahead of time that filming would occur in their area and it caused an uproar.

Some complained of large trucks blocking off parts of the street, loud generators running, and the case of a teenager “berated by a security guard for parking his car in a legal space the production company wanted for a truck,” the outlet reported.

“It led me to realize that there’s probably a gap in our program where there’s a lack of relationship between the production companies and the local community to make sure this goes a little more smoothly,” Abramson said. “It’s not about compensation. It’s about convenience and respect.”

Since that meeting, Abramson learned that NCIS: New Orleans wasn’t the first production to cause a stir among residents. He noted one project taking over the main road which caused local businesses to close until filming resumed.

Due to all of the complaints, Abramson asked for new rules and even fines to prevent things like this from happening again.

The reason production companies like to film in Louisiana

It’s a controversial program with arguments that the state can’t afford such a cut for film producers. Those for the program say it pushes Louisiana into the spotlight, creating more jobs.

As for NCIS: New Orleans, it’ll continue filming all around the city when season 7 resumes. Hopefully, now it’ll come without complaints.